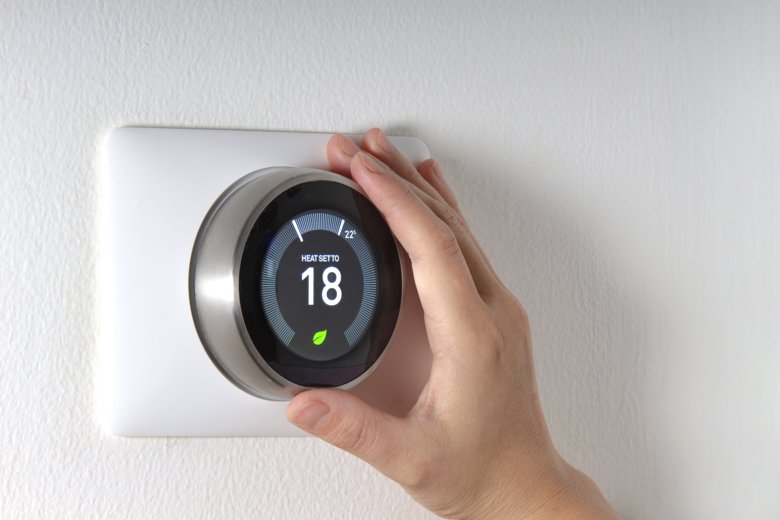 Turning down the thermostat seems to make it harder for cancer cells to grow, according to a study in mice by researchers at Karolinska Institutet. The study, published in the journal Nature, found that chilly temperatures activate heat-producing brown fat that consumes the sugars the tumors need to thrive. Similar metabolic mechanisms were found in a cancer patient exposed to a lowered room temperature.

“We found that cold-activated brown adipose tissue competes against tumors for glucose and can help inhibit tumor growth in mice,” says Professor Yihai Cao at the Department of Microbiology, Tumor and Cell Biology, Karolinska Institutet, and corresponding author. “Our findings suggest that cold exposure could be a promising novel approach to cancer therapy, although this needs to be validated in larger clinical studies.”

The study compared tumor growth and survival rates in mice with various types of cancer, including colorectal, breast and pancreatic cancers, when exposed to cold versus warm living conditions. Mice acclimatized to temperatures of 4 degrees Celsius had significantly slower tumor growth and lived nearly twice as long compared with mice in rooms of 30 degrees Celsius.

To find out why that is, the researchers analyzed markers in the tissue to study cellular reactions and used imaging tests to examine glucose metabolism. Cancer cells typically need large amounts of glucose, or sugar, to grow.

They found that cold temperatures triggered significant glucose uptake in brown adipose tissue, also known as brown fat, a type of fat that is responsible for keeping the body warm during cold conditions. At the same time, the glucose signals were barely detectable in the tumor cells.

When the researchers removed either the brown fat or a protein crucial for its metabolism called UCP1, the beneficial effect of the cold exposure was essentially wiped out and the tumors grew at a pace on par with those that were exposed to higher temperatures. Similarly, feeding tumor-bearing mice with a high sugar drink also obliterated the effect of cold temperatures and restored tumor growth. 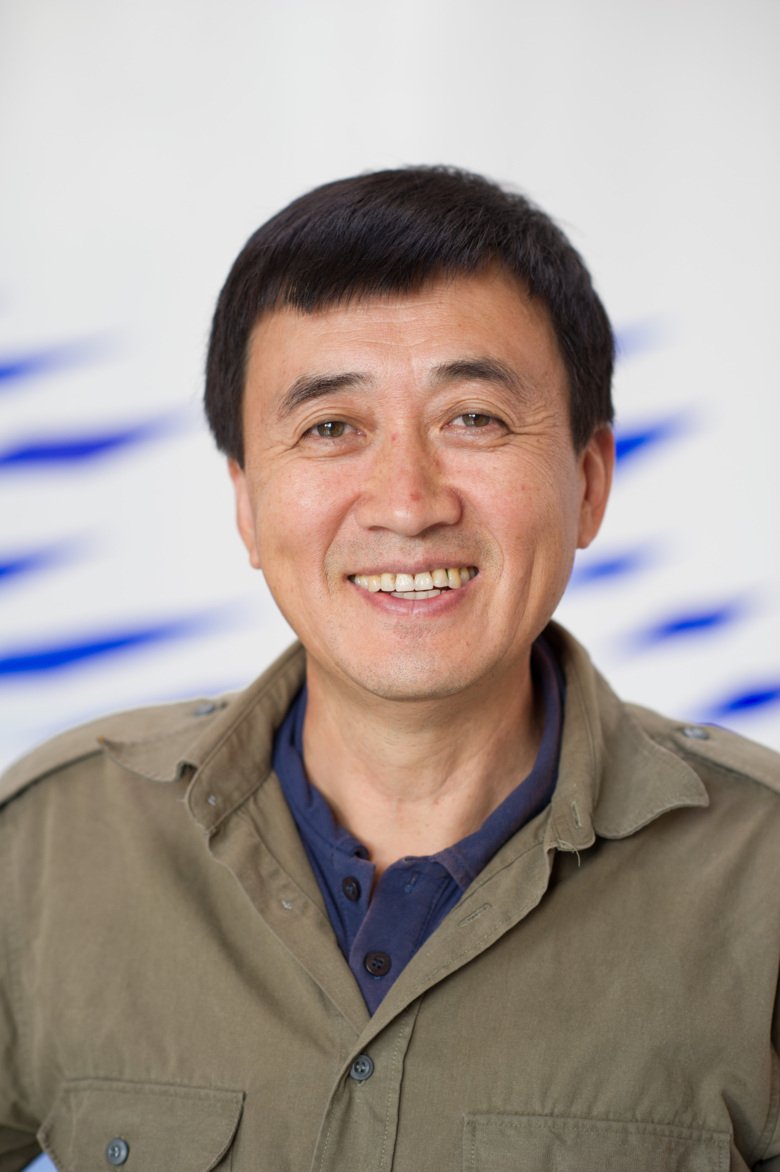 “Interestingly, high sugar drinks seem to cancel out the effect of cold temperatures on cancer cells, suggesting that limiting glucose supply is probably one of the most important methods for tumor suppression,” Yihai Cao says.

To study the human relevance of the findings, the researchers recruited six healthy volunteers and one patient with cancer undergoing chemotherapy. Using positron emission tomography (PET) scanning, the researchers identified a significant amount of brown fat activated in the neck, spine and chest area of healthy adults wearing shorts and T-shirts while being exposed to a slightly chilly room temperature of 16 degrees Celsius for up to six hours per day for two weeks.

“These temperatures are considered tolerable by most people,” Yihai Cao says. “We are therefore optimistic that cold therapy and activation of brown adipose tissue with other approaches such as drugs could represent another tool in the toolbox for treating cancer.”

Listen to Nature's podcast about the study