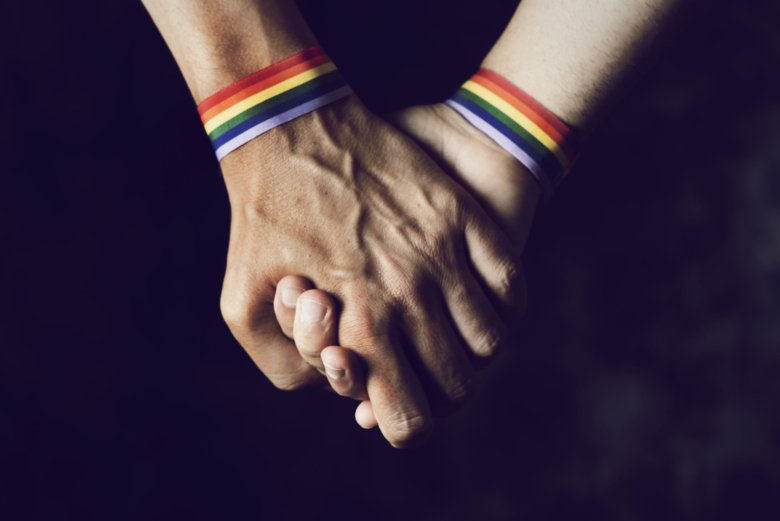 It is a known fact that sexual minorities are at a higher risk of developing poor mental health, when compared to heterosexuals. The stigma that sexual minorities face has been regarded as potentially the primary cause of this. A new thesis from Karolinska Institutet offers an insight into how stigma-related factors may work in a broader socio-ecological system, considering the complex interaction between structural, interpersonal and individual factors.

Previous research has mainly focused on the identification of sexual orientation-based differences in mental health and their separate risk factors. Less is known about if and how these risk factors may be dependent on one another and the impact of different mechanisms that may link them.

Whilst each risk factor on its own may have a negative impact on the mental health of sexual minorities, the new thesis explores how different factors can influence and trigger each other at a structural, interpersonal and individual level in a “social-ecological system”. 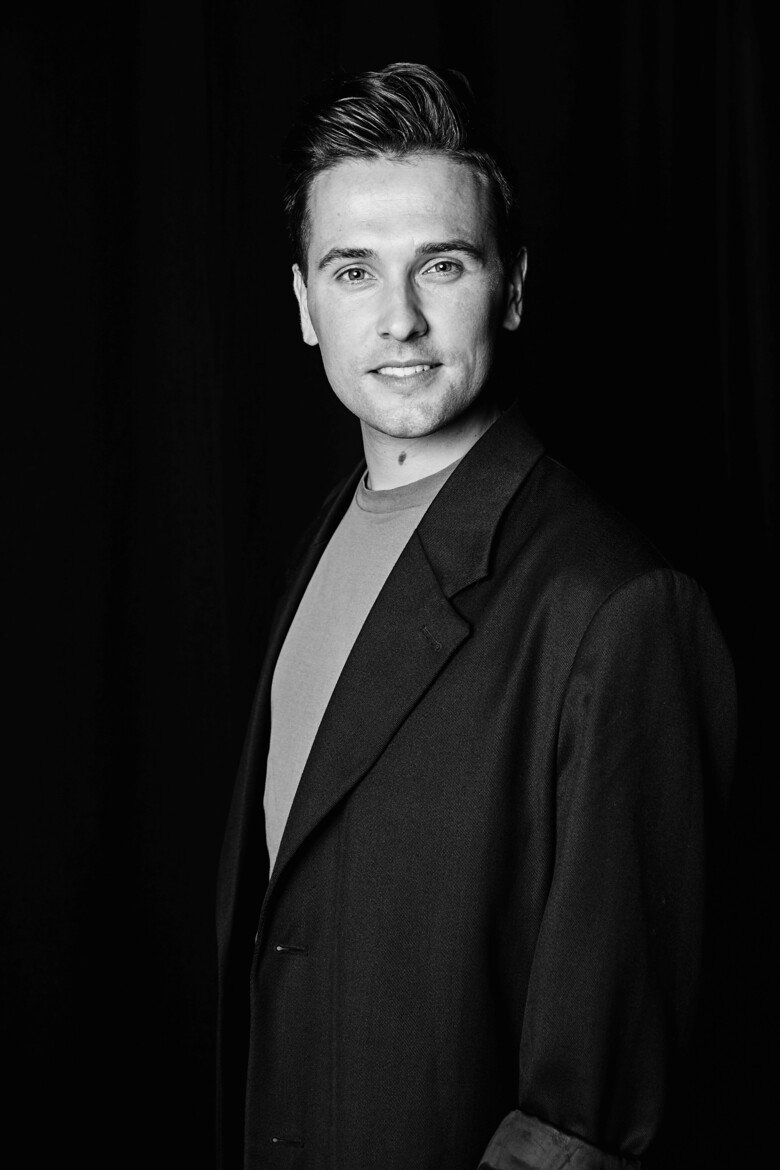 “For example, discriminatory policies and laws at a structural level can promote victimisation and harassment at an interpersonal level, leading to a sexual minority person choosing to conceal their sexual orientation at the individual level,” says author Arjan van der Star, who is currently a postdoctoral researcher at the Department of Clinical Neuroscience at Karolinska Institutet in Sweden and at the Department of Psychology at San Diego State University, USA.

As part of his thesis, data from sexual minorities were analysed. The survey participants came from different countries with greatly varying legal contexts and attitudes towards sexual minorities.

“Surprisingly, we could see that even in a country like Sweden, where the stigma towards sexual minorities is among the lowest in the world, sexual minorities still are at a much higher risk of suicide and depression than heterosexuals,” says Arjan van der Star.

In examining different mechanisms which may compromise the mental health of sexual minorities, the findings suggest that concealing one’s sexual identity does not automatically have a negative mental effect. Similarly, being open about one’s sexual orientation was only associated with depression when there was a lack of social support.

Exposure over time plays a role

A part of the thesis also looked at approximately 250 sexual minority male migrants who had moved to Sweden. It was apparent that those previously exposed to high levels of structural stigma also suffered from stigma-related stressors at an individual level, such as rejection sensitivity and internalised homophobia. These stressors also increased the longer they lived in a negative environment. However, when they moved to Sweden and were exposed to an environment of lower structural stigma, the stressors decreased over time.

The thesis presents a better understanding of how and why sexual minorities are at a higher risk of having mental health problems.

“These findings support an improved framework to facilitate more in-depth research. They also provide leads for policies to address and prevent these problems. Moreover, they may further help in the development of better and more targeted psychotherapeutic interventions”, concludes Arjan van der Star.

The thesis was made possible thanks to the Swedish Research Council and the Swedish National Research School for Healthcare Science.

Story: "What matters most is how open one can be"