A randomized study, known by the acronym NordICC – Northern - European Initiative on Colorectal Cancer - shows colonoscopy screening reduces the risk of colorectal cancer by 18 percent. The reduction is much smaller than experts previously assumed. The NordICC study is now published in the New England Journal of Medicine (NEJM). 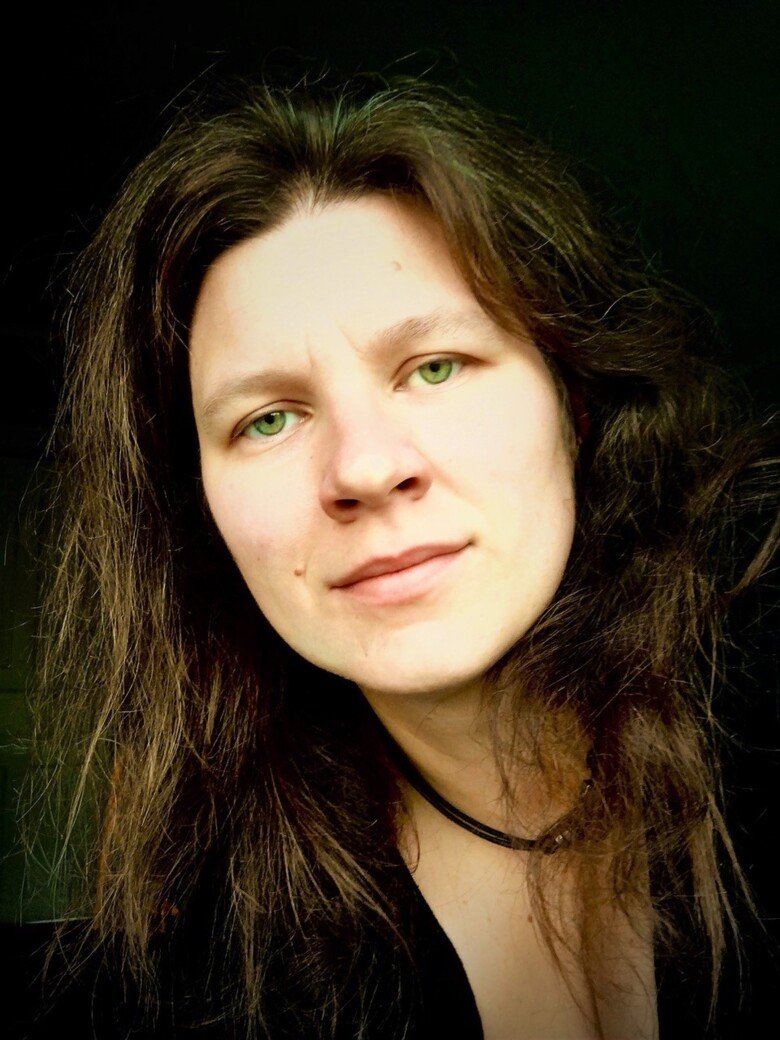 On October 10, the first randomized study on colonoscopy screening to prevent colorectal cancer will be presented at UEG week in Vienna. The United European Gastroenterology Week is the leading congress for gastroenterology in Europe and gathers over 14,000 participants every year.

– Colonoscopy does not appear to be as effective as previously thought in terms of colorectal cancer prevention. According to the results of the NordICC-study, it may not even perform better than screening with fecal tests, says Louise Emilsson, docent at the Department of Medical Epidemiology and Biostatistics, Karolinska Institutet, and national Swedish principal investigator of the study.

In the NordICC study, the researchers investigated the extent to which colonoscopy screening actually prevents colorectal cancer. Overall, 1.2 percent of those randomized to no screening were diagnosed with colon cancer during ten years, compared to 0.98 percent in those offered screening.

– This means the risk of colorectal cancer decreased by 18 percent among the participants who were offered colonoscopy screening. Furthermore, 455 colonoscopies were required to prevent one single case of colorectal cancer. In being a fairly invasive and costly procedure (a colonoscopy requires preparation, so-called bowel prep with laxatives, and a 30-45 minute examination of the bowel with a camera inserted via the rectum), 455 procedures to prevent one case of cancer is certainly a disappointing number, Louise Emilsson concludes.

Colorectal cancer mortality was also found to be lower than expected in the NordICC study. Only three in a thousand died of the disease within ten years, regardless of whether they were offered screening or not, and thus, there was no significant difference between the groups in terms of mortality. The low mortality rate is however encouraging and likely caused by significantly improved treatment options over the past ten years.

The NordICC study was conducted from 2009 to 2014 and is led by Michael Bretthauer and the research group Clinical Effectiveness Research at the University of Oslo and Oslo University Hospital. The study includes 95,000 participants from Norway, Sweden, Poland and the Netherlands. It is one of the largest randomized trials in medicine ever conducted. Healthy subjects aged 55 to 64 were randomized into two groups; one group was offered a screening with colonoscopy while the other was offered no screening. All participants were followed for ten years and will continue to be followed in the years to come, to investigate whether the effect of screening improves over time.