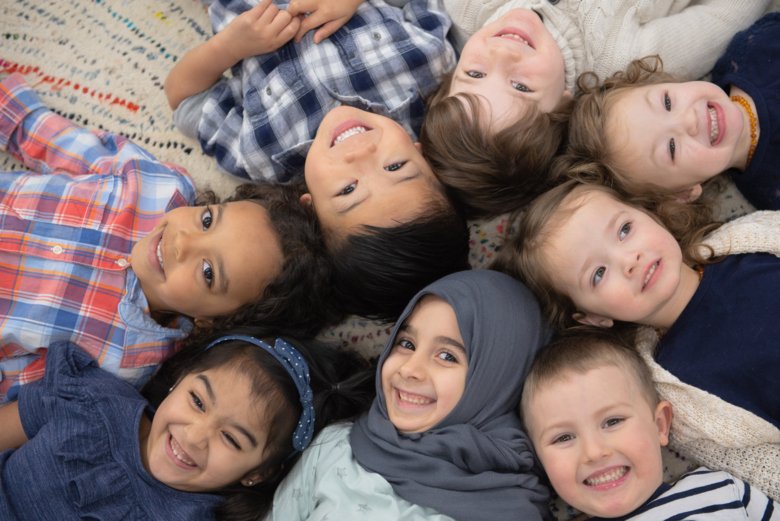 Children with migration backgrounds in Sweden are less likely than other children to receive recommended treatment for psychiatric diagnoses such as ADHD and depression, a paper from Karolinska Institutet published in the journal Epidemiology and Psychiatric Sciences reports.

The researchers examined differences in the likelihood of receiving certain psychiatric diagnoses and subsequent treatment between children from a migration background (refugees, migrants and children with at least one foreign-born parent) and Swedish-born children of Swedish-born parents. 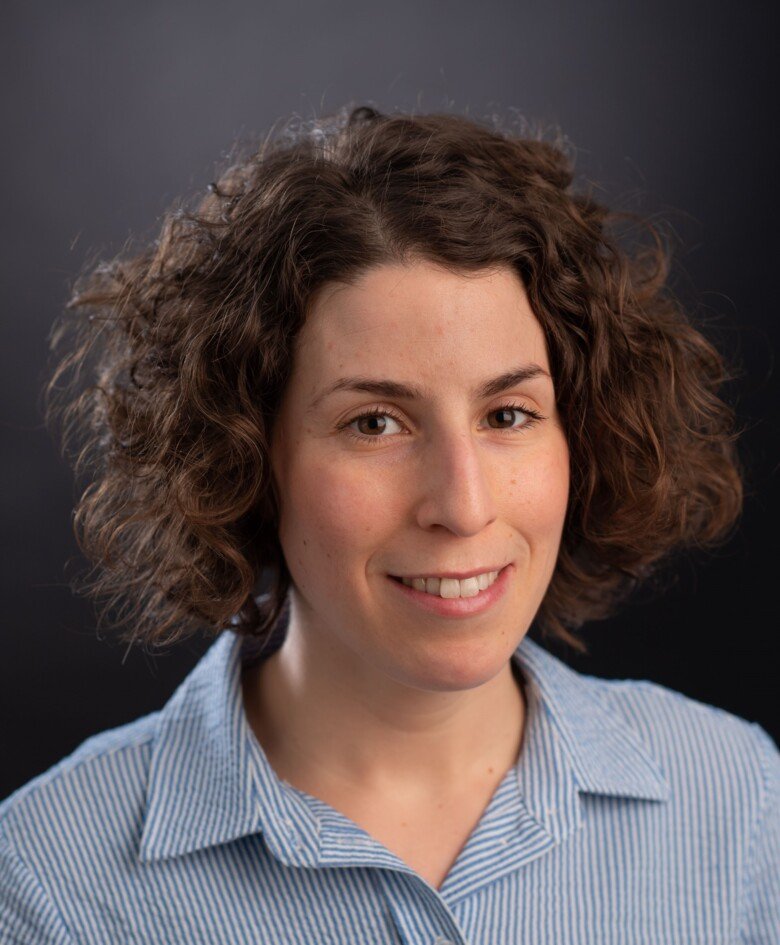 “Our findings indicate that there’s an inequality in both access to and quality of psychiatric care for children and young adults with migrant backgrounds compared with children born in Sweden of Swedish-born parents,” says the paper’s first author Ester Gubi, doctoral student at the Department of Global Public Health, Karolinska Institutet. “We already know that children from migrant families are at a higher risk of developing mental health problems and of not obtaining the same access to psychiatric care. Our results confirm this and also indicate that children with migrant backgrounds who actually reach mental health services risk not receiving the recommended treatment.”

The study was based on all children between 6 and 17 residing in Stockholm between 2006 and 2015. Certain groups were excluded from the analysis, including children with a psychiatric diagnosis dating from before the start of the study, children born overseas to two Swedish-born parents and adopted children.

For their study, the researchers used a database containing demographic and care data, and examined several psychiatric diagnoses and all treatments given within three months of the diagnosis. The results were adjusted for age, gender and parental income.

Will examine the causes

Since the study was based on registry data, the researchers had no details of the participants’ perceived care needs or whether treatment had been offered but declined. The study is also unable to provide potential explanations for the observed differences, which is something the researchers will look into next.

“For our next study, we’ll be trying to understand more about why such differences in psychiatric care consumption exist between children with and without a migrant background, including the significance of residential area,” says Gubi. “It’s also important to understand the reasons for the differences in treatment given.”

The research was financed by Forte and the Swedish Research Council. The researchers have declared no conflicts of interest.

News and features on the topic of refugee health