Fatigue, or severe tiredness and exhaustion, is a distressing condition for many patients with advanced cancer. Unfortunately, good pharmacological treatment options are limited, and the ones available come with a risk of side effects and/or habituation. 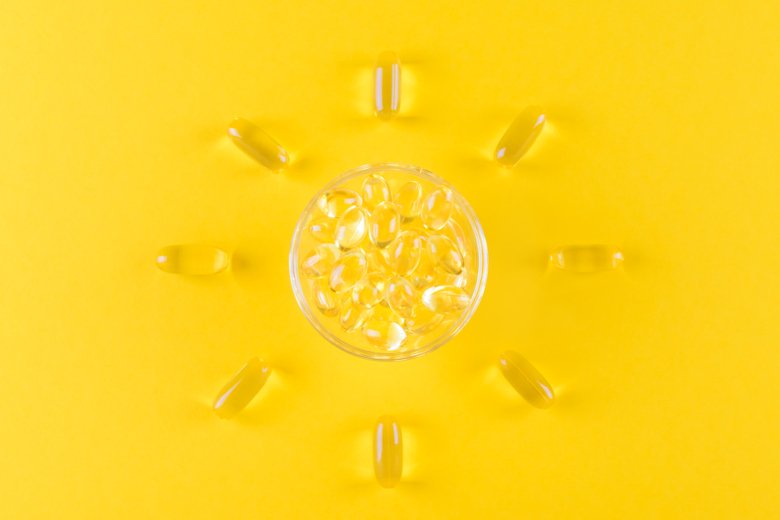 In a recently conducted study in palliative home care in Stockholm, Palliative-D, we were able to show that correction of  vitamin D deficiency reduced both pain and fatigue in patients with advanced and metastatic cancer. The effects were moderate, but the treatment was surprisingly well tolerated without any severe side effects. In a recently published study in Cancers we performed a so called post-hoc analysis of the material from the Palliative-D study, where sex differences regarding the effects of vitamin D were examined. The study showed that correction of vitamin D deficiency caused significantly reduced fatigue in men, but not in women. Even after adjusting the results for factors that could affect the outcome (cofounding factors), i.e. differences in pain medication, type of cancer, ongoing oncological treatment, colectomy and vitamin D levels prior to the start of the study, the effects of vitamin D treatment in men remained. After only 4 or 8 weeks of treatment, no significant effect of vitamin D were noticed, and the effect was evident first after 12 weeks of treatment.

The Palliative-D study is the first study to show that vitamin D treatment could have positive effects on cancer related fatigue, and that there are sex differences in the effects of vitamin D. The strength of this study is that it is based on data from a randomized, placebo-controlled double-blind study, thus the risk is small that the findings is due to chance or confounding factors. However, the weakness of the study is a high drop-out rate in the original study, of 244 patients included, only 150 completed all 12 weeks. The major cause of drop-out was that the patients died of their cancer disease before finishing the study. Another weakness is that the Palliative-D study was not originally designed to examine sex differences. Fatigue was also a secondary outcome measure in the original study; primary focus was pain. To be able to draw reliable conclusions, a new study has to be performed that is designed to specifically study fatigue and sex differences of vitamin D treatment.

To summarize, this study shows that correction of vitamin D deficiency in cancer patients in palliative care seems to reduce fatigue in men, but not in women. Although the effects are rather moderate, vitamin D is a gentle treatment, and even a moderate effect may make an important difference in the combined symptom burden of a single patient. However, in patients with an expected surivival time less than 12 weeks, treatment would probably not be relevant.