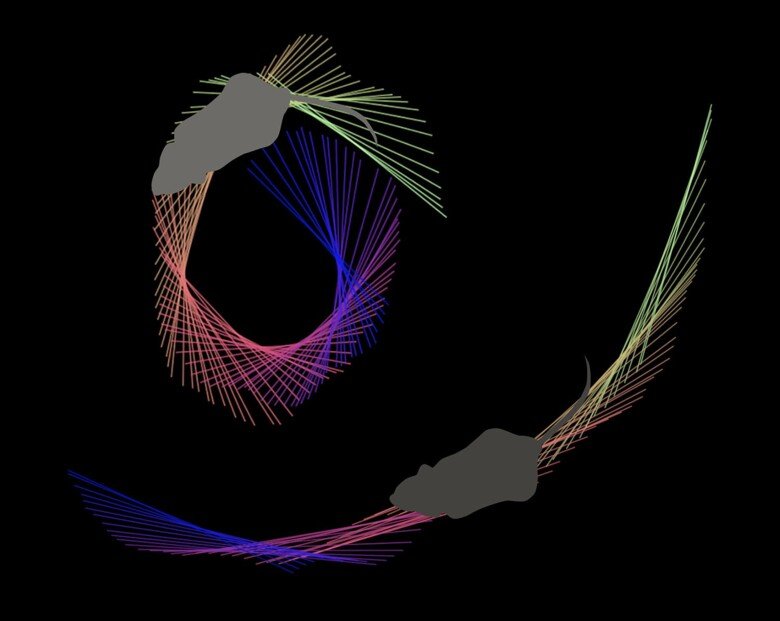 In a new study, researchers from the University of Copenhagen and Karolinska Institutet have found neurons in the brain that control how mice turn left and right. The studdy was recently published in the journal Nature Neuroscience. 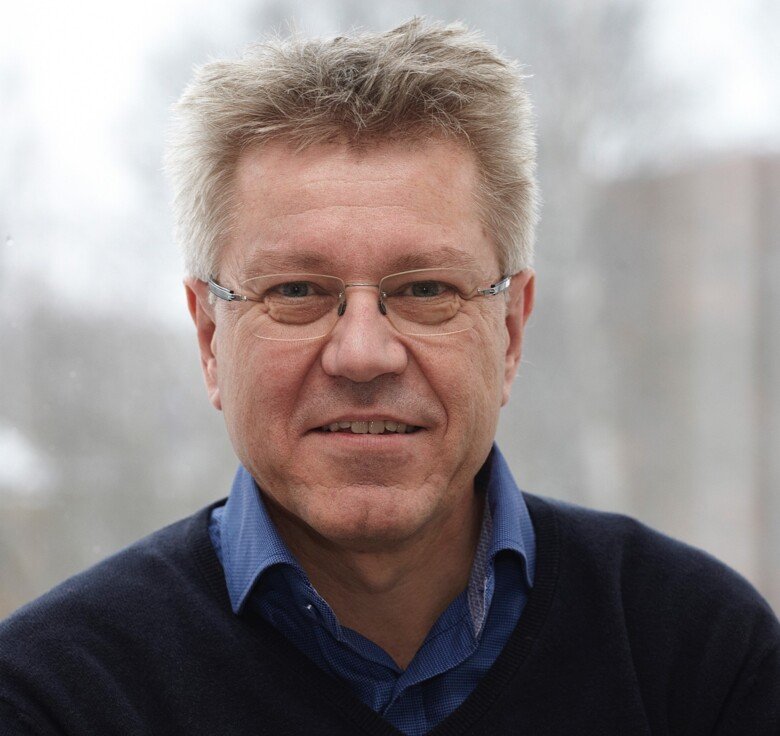 Locomotion is a natural behaviour universal to the animal kingdom. In vertebrates, coordination of rhythmic locomotor movements occurs largely within circuits of the spinal cord itself. For these circuits to function, they need commands from supraspinal effector neurons that control the start, stop and speed of locomotion. The brainstem neurons which control these parameters have been examined extensively.

For animals and humans to locomote effectively, it is not enough to move straight forward,  they also need to turn left or right. Our understanding of the brain circuits which mediate this directional function in mammals has been rather limited.

Ole Kiehn, professor at the Department of Neuroscience, at Karolinska Institutet and at the University of Copenhagen, has with his collegues found that a specific population of brainstem neurons act to control the left-right turning of locomotor movements in mice through trunk- and limb-based mechanisms.

“These brainstem neurons express the molecular marker Chx10 and send signals from the brainstem down to spinal cord circuits, which act to control in which direction the mouse moves”, says Ole Kiehn.

The Chx10 spinal projection of neurons are required for exploration of a novel environment, suggesting that  they are the dominant system for natural directional movements in mammals.

“Surprisingly, when active on one side, brainstem Chx10 neurons allow mice to move left or right by braking locomotion on the side of the turn and bending the body toward the side to which the mouse turns. The mechanisms for steering in four-limbed animals are remarkably similar to those which enable the rear wheels in four-wheeled vehicles to turn left or right”, he continues.

“Understanding the operational principles of neuronal circuits that control mouse locomotion may allow researchers to alleviate neurological symptoms in diseases which affect motor control, such as Parkinson’s disease.”