Biting the Bullet: Firearm Ownership in Persons with Dementia

In Sweden, there are over 2 million legally owned firearms. At the same time, up to 150,000 people live with a diagnosis of dementia. In an aging society such as Sweden, legislators will face challenges in gun ownership. A new registry-based observational study by researchers from NVS, Karolinska Institutet, published in the Journal of Alzheimer’s Disease shows a need for strategies for this growing problem. 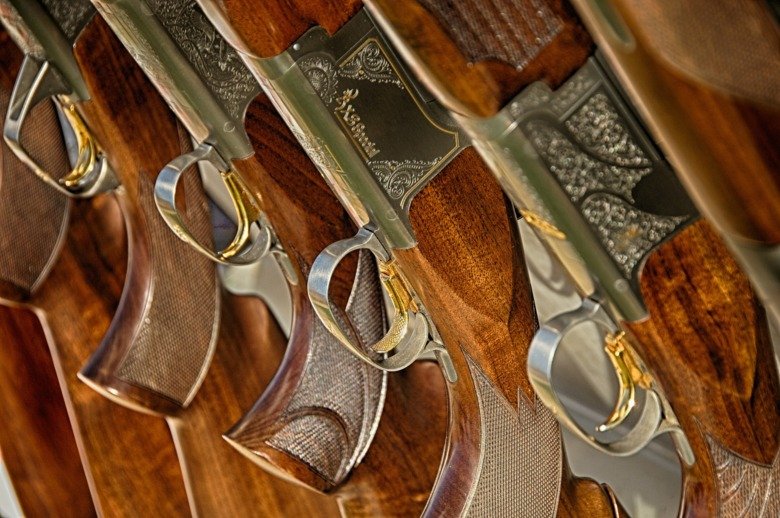 However, this issue has not received much attention, especially among European researchers. Although elderly people rarely commit serious crimes, a gradual deterioration of executive functions can lead to improper handling of firearms and to unintentional injuries and deaths. According to Swedish law, doctors are obliged to report to the police if a person is considered unfit to possess a firearm. To date, however, there are no guidelines on how suitability to own firearms should be assessed in this group or when exactly the weapon should be removed. Given the lack of knowledge about firearm ownership among people with dementia, we used the Swedish Register for Cognitive Disorders / Dementia (SveDem) to i) describe firearm ownership in people with dementia in Sweden and ii) examine which of the registered characteristics of the person were considered by doctors when they reported the person as unfit to have a firearm. Importantly, our study showed that the individuals with dementia are often not asked whether they owe a firearm question. In addition, gun owners were mostly younger men who still lived more independent lives.

However, when the decision to report a patient as unfit to possess a firearm is made, it is based on several demographic factors such as gender, degree of cognitive impairment, use of drugs for mental illness and whether the person with dementia is living alone, living together or in a nursing home. In addition, we found that people diagnosed at a memory clinic compared with primary care had a higher risk of being reported to authorities. Given the aging of our societies and lack of existing strategies, more countries may face the problem of firearm ownership in persons with dementia. Strategies should aim at supporting the personhood of the person with dementia but also guarantee their safety.