Mood and anxiety disorders are some of the biggest contributors to morbidity worldwide, and may be lethal. Appropriate treatment is therefore paramount and antidepressants is the first choice of pharmacological treatment for these disorders, with selective serotonin reuptake inhibitors (SSRIs) as the most common type in the Western world. 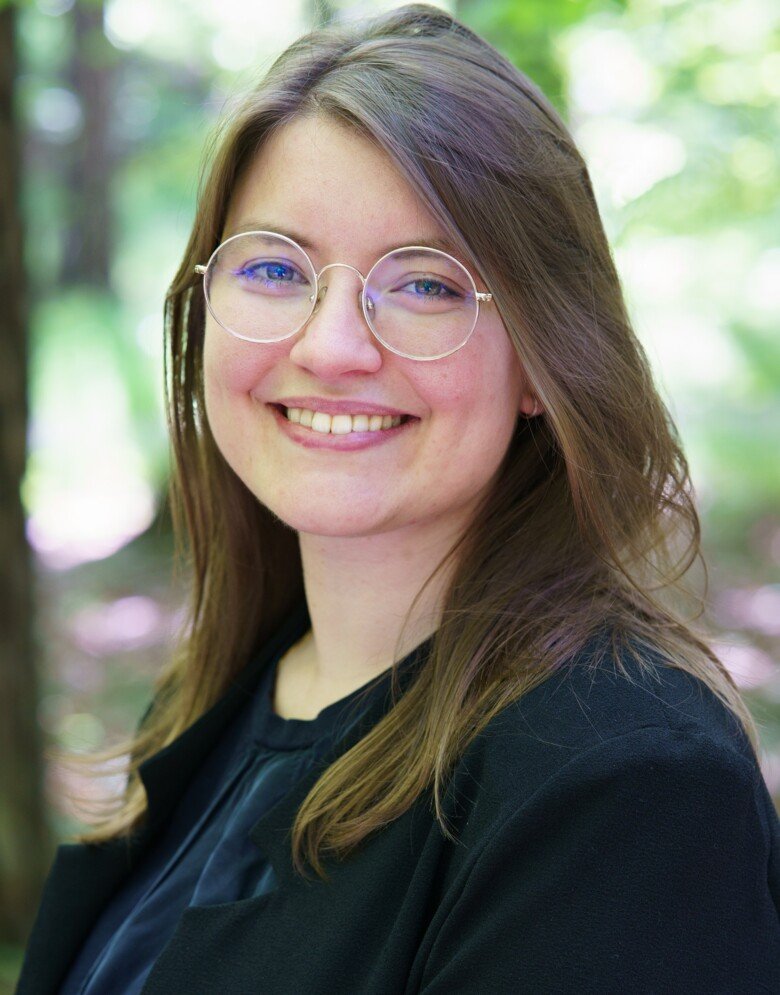 There is concern that SSRI treatment may increase the risk for severe behavioural outcomes, such as violence and suicide, especially among young people. However, mood and anxiety disorders are in themselves risk factors for these outcomes.

The aim of a new thesis by Tyra Lagerberg, PhD student atthe Department of Medical Epidemiology and Biostatistics, is therefore to contribute to the understanding of the risks and benefits of treatment with SSRIs in relation to severe behavioural outcomes in different age groups, including when SSRIs are combined with other central nervous system (CNS) drugs.

What are the most important result in your thesis?

–We confirmed that the risk for violent crime and suicidal behaviour outcomes is elevated during SSRI treatment across age groups (up to 60 years). However, it is unclear how far confounding by indication explains these results (that is, how far the disorders that SSRIs are prescribed for cause the association). This was highlighted by one of our studies, which found that the risk of suicidal behaviour was highest in the month immediately prior to SSRI initiation, and then declined over treatment time.

We also documented the increasing prevalence of co-medication of other CNS drug classes with antidepressants in children, adolescents, and young adults. This is important to investigate further, given the lack of guidelines on the appropriateness of combining SSRIs with other drugs. In a screening study, we identified several drugs which were associated with reduced risk of suicidal behaviour when initiated during SSRI treatment, and which could be investigated further to assess whether – and if so under what circumstances – they are appropriate to add to SSRI treatment.

–Antidepressants in general and SSRIs in particular are common prescription drugs, meaning it is important to study their risks and benefits. They are, in turn, developed to treat common and sometimes hugely debilitating diseases. However, debate remains about how safe and efficacious SSRIs are, and I hoped to be able to contribute to the knowledge base with this PhD. It should be emphasized that we have not found definitive answers, and the debate around these medications will continue.