The risk of suicide attempts and suicides among individuals with autism spectrum disorders is significantly higher than among the population in general. An especially high risk of suicidal behaviour is noted among women who in addition to autism also have ADHD. These are the findings of a population-based study from Karolinska Institutet in Sweden published in the journal Psychological Medicine. 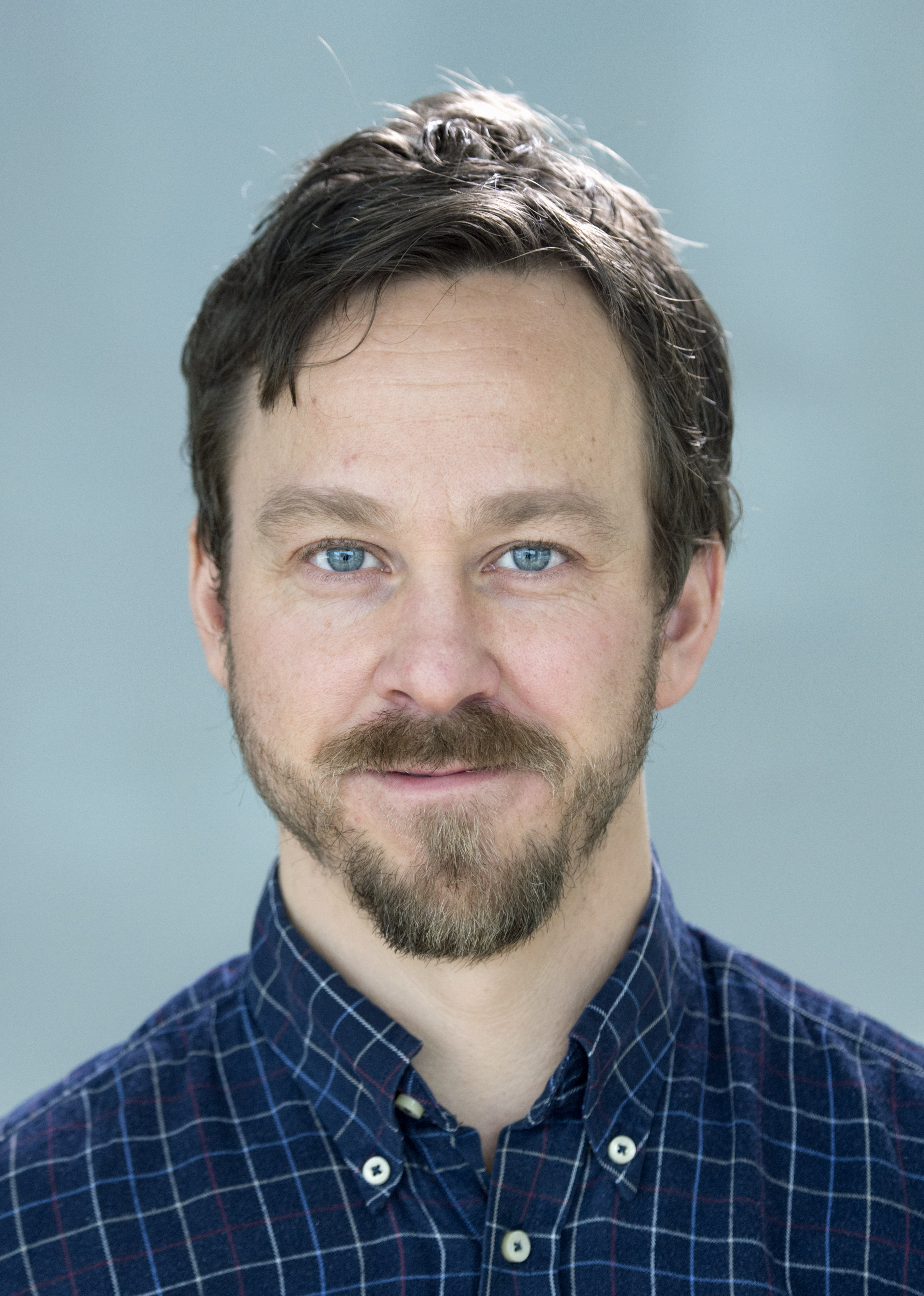 Living with autism often means having to face daily difficulties, for example in interacting with others, in studies or at work, and when it comes to the skills needed to take care of yourself and your home. It is well known that many individuals with autism struggle with mental ill health.

“Our analyses showed that the risk of suicide attempts and suicides was far higher among individuals with autism. The results give us valuable information about risk factors and guidance for clinical activities,” says the study’s last author Henrik Larsson, professor at the Department of Medical Epidemiology and Biostatistics, Karolinska Institutet.

The researchers also analysed different groups with autism separately, such as individuals with or without intellectual disabilities or ADHD (attention deficit hyperactivity disorder), and carried out gender-specific analyses.

The results showed that individuals with autism but without intellectual disabilities had the highest risk of suicidal behaviour, especially if they also had ADHD. Women were generally at a higher risk, and in the group with both autism and ADHD, one in five women had attempted suicide at some point in their life. 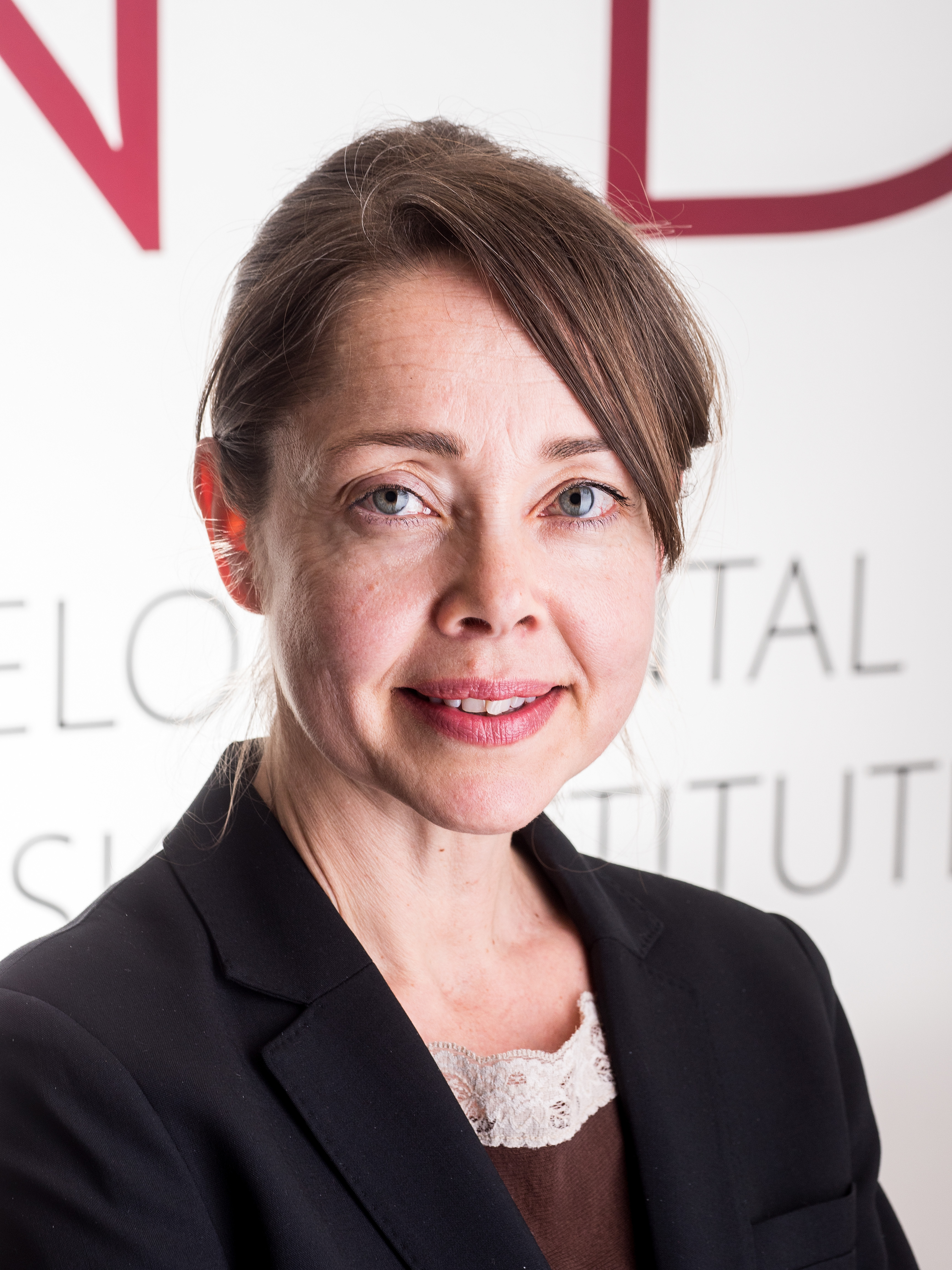 “This indicates a risk of suicide attempts that is ten times higher than among women in the general population. In addition, the risk of completed suicide was even higher among these women, so this is a very worrying result,” says the study’s first author Tatja Hirvikoski, senior lecturer at KIND (Center for Neurodevelopmental Disorders at Karolinska Institutet) and the Department of Women’s and Children’s Health, Karolinska Institutet.

The researchers were also able to identify risk factors for suicidal behaviour, such as psychiatric illness. Individuals with autism who also suffered from depression, anxiety, or a substance use disorder also had a higher risk of both suicide attempts and suicide, although the link between autism and suicidal behaviour is not entirely explained by psychiatric illness.

Healthcare services may need to review their routines

“Based on our results, the signal to the healthcare services is clear: it is important to be aware of, assess, and treat psychiatric illness among people with autism. But it is not only a psychiatric issue; all health care and social actors involved involved with people with autism may need to review their routines when it comes to mental ill health and autism, for example how you handle these issues and how you can help the person to get in contact with the psychiatric services,” says Tatja Hirvikoski.

The researchers also analysed data for around 350,000 relatives (siblings, half-siblings, and cousins) of individuals with autism, and compared the risk of suicidal behaviour with more than 1.5 million individuals related to the control group from the general population. The results indicated that part of the explanation behind the connection between autism and suicidal behaviour may be linked to genetic factors.