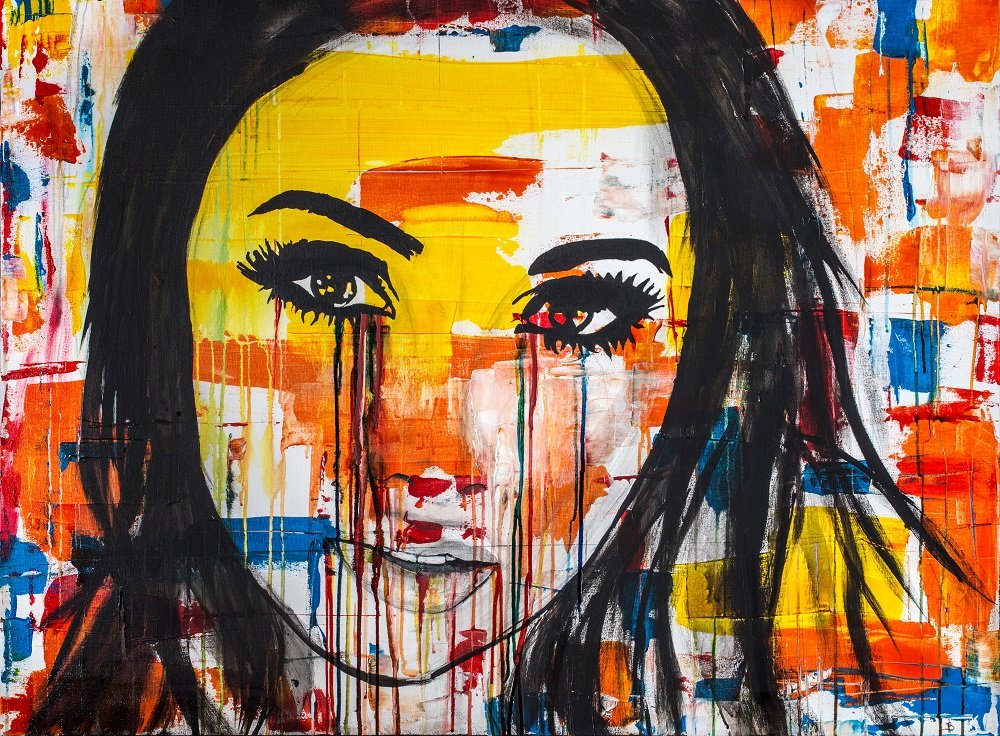 People who have been treated for attempted suicide or suicidal behaviour have a much shorter life expectancy and usually die of non-suicide-related causes, a new study from Karolinska Institutet and Umeå University published in the scientific journal Acta Psychiatrica Scandinavica reports.

“Suicide is, of course, very common in this vulnerable patient group, but a deeper analysis shows that the excess mortality is largely attributable to non-psychiatric diseases,” explains Jussi Jokinen, psychiatrist and professor at Umeå University and researcher at Karolinska Institutet’s Department of Clinical Neuroscience. “We also found significant gender differences in life expectancy, especially in the younger patients.”

Up to 18 years shorter life expectancy

The researchers studied over 185,000 individuals in care for self-harming behaviour between 1970 and 2010. Their results show that 20-year-old men, after their first attempted suicide, had a remaining life expectancy that was a full 18 years shorter than the rest of the population; the corresponding figure for women was 11 years. For 50-year-olds who had made their first suicide attempt, the reduction in life expectancy for men and women was 10 and 8 years respectively. If the first suicide attempt was not made until the individual’s 70s, the reduction in remaining life expectancy was about 4 years for both sexes.

Reveal a lack of equal treatment

The study shows that actual suicide caused a smaller proportion of deaths in those who had been admitted into care for attempted suicide or self-harming behaviour. A more common cause of death was disease.

The study was financed by the Swedish Society of Medicine’s Söderström-König Foundation.