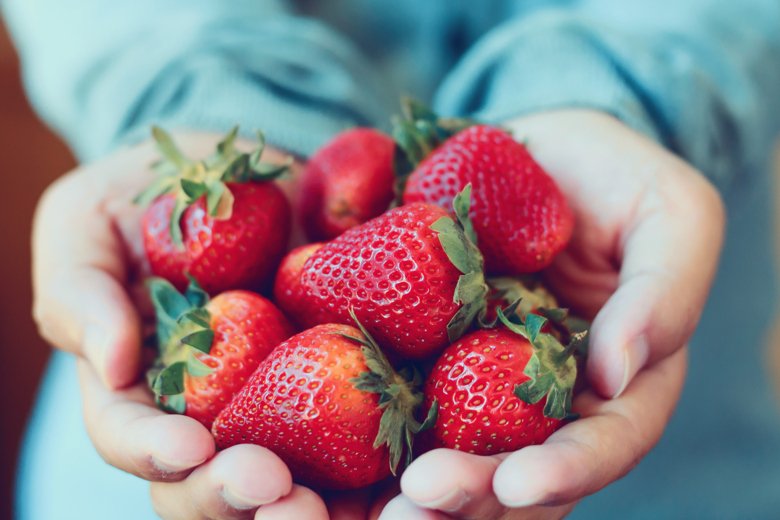 People who consume high levels of vitamin C and E in their diet may have a lower risk of Parkinson’s disease than people who get only small amounts of these nutrients, according to a new study from University of Milano-Bicocca, Italy, and Karolinska Institutet. The study was published in Neurology.

“Improving diet is a known way to improve overall health, but the research on exactly how diet affects a person’s risk of Parkinson’s disease has been somewhat mixed,” says study author Essi Hantikainen, Ph.D., of University of Milano-Bicocca in Milan, Italy. “Our large study found that vitamin C and vitamin E were each linked to a 32% lower risk of Parkinson’s disease, and we found the association may be even stronger when intake of both vitamin C and E is high.”

Vitamins C and E are antioxidants. Antioxidants are nutrients that reduce or prevent cell damage and inflammation. Foods like oranges, strawberries, broccoli and Brussels sprouts contain vitamin C. Vitamin E can be found in spinach, collard greens, pumpkin and in nuts like almonds and peanuts.

Parkinson’s disease is a movement disorder that can affect speech, walking and balance due to a gradual reduction of a chemical in the brain called dopamine. Antioxidants may help counteract unstable molecules and the resulting oxidative stress that can lead to dopamine loss.

For the study, researchers followed 41,058 adults in Sweden for an average of 18 years. None had Parkinson’s at the start of the study.

Every participant completed a questionnaire at the start of the study about their medical history and lifestyle factors like diet and exercise, including height, weight and physical activity. Researchers calculated body mass index for each participant and activity levels.

Participants were asked to report how often they consumed various foods and beverages during the past year, including portion sizes. Vitamin and mineral supplements were not considered due to inadequate information on brands, dosing and how often supplements were taken.

For vitamin consumption, participants were divided into three equal groups: those with the highest intake, those with moderate intake and those with the lowest intake. During the study, 465 people were diagnosed with Parkinson’s disease.

Person-years take into account both the number of people in the study and the amount of time each person spends in the study. After adjusting for factors like age, sex, body mass index and physical activity, people in the highest consumption group had a 32% lower risk of Parkinson’s disease than those in the lowest group.

For vitamin E, the results were similar. Researchers found a rate of 67 cases of Parkinson’s disease per 100,000 person-years in the group that consumed the highest amounts compared to a rate of 110 cases in the group that consumed the lowest amounts. After adjusting for the same factors, people in the highest consumption group had a 32% lower risk of Parkinson’s disease than those in the lowest group. 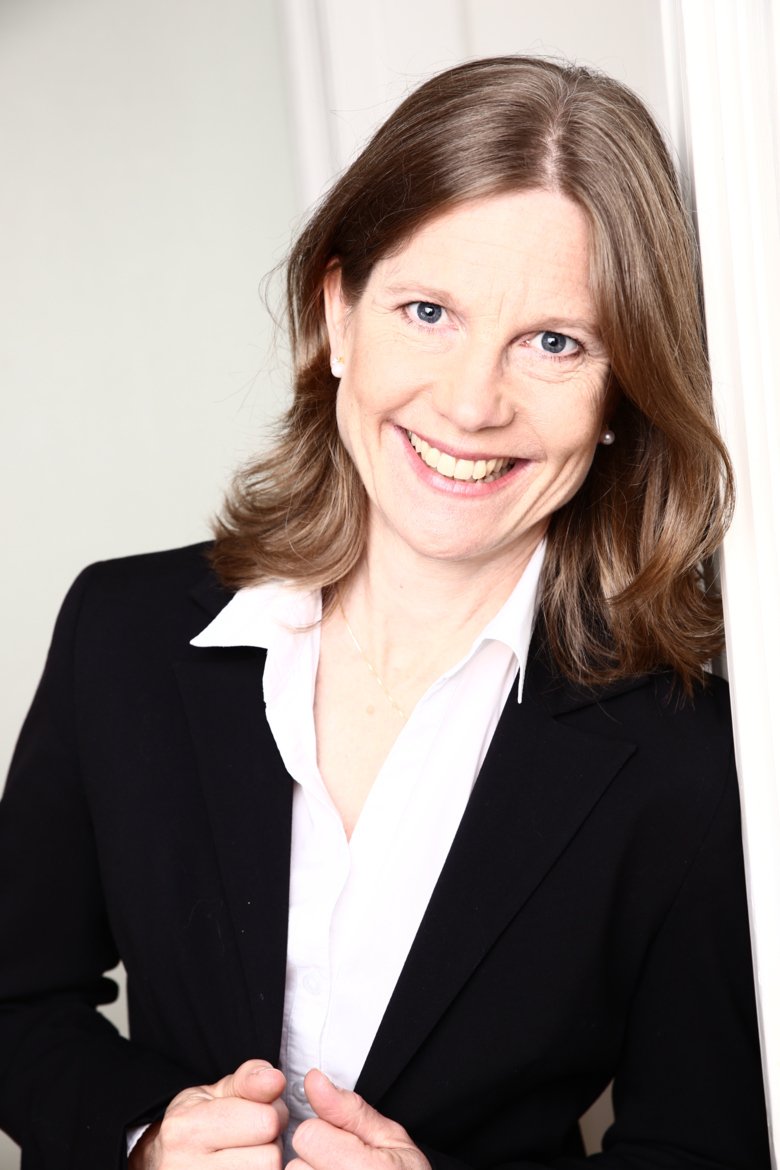 “A healthy lifestyle is known to be beneficial for health, but if vitamins from our diet are associated with Parkinson's disease has been unclear. In this study we found a link between dietary vitamins C and E and a later risk of developing Parkinson's disease. More research is needed to investigate the exact amounts of vitamins C and E that may be most beneficial for reducing the risk of Parkinson’s” says study author Ylva Trolle Lagerros, PI of the cohort and researcher at theDepartment of Medicine, Solna, Karolinska Institutet.

A limitation of the study was that participants reported what they ate over the previous year based on memory, rather than their diets being closely monitored. Also, diets were assessed only once at the start of the study, so any changes in diet during the study were not recorded.

The study was supported by the Swedish Cancer Society, ICA AB, LM Ericsson and Karolinska Institutet. There are no reported conflicts of interest.

This news article is based on a press release from Neurology.