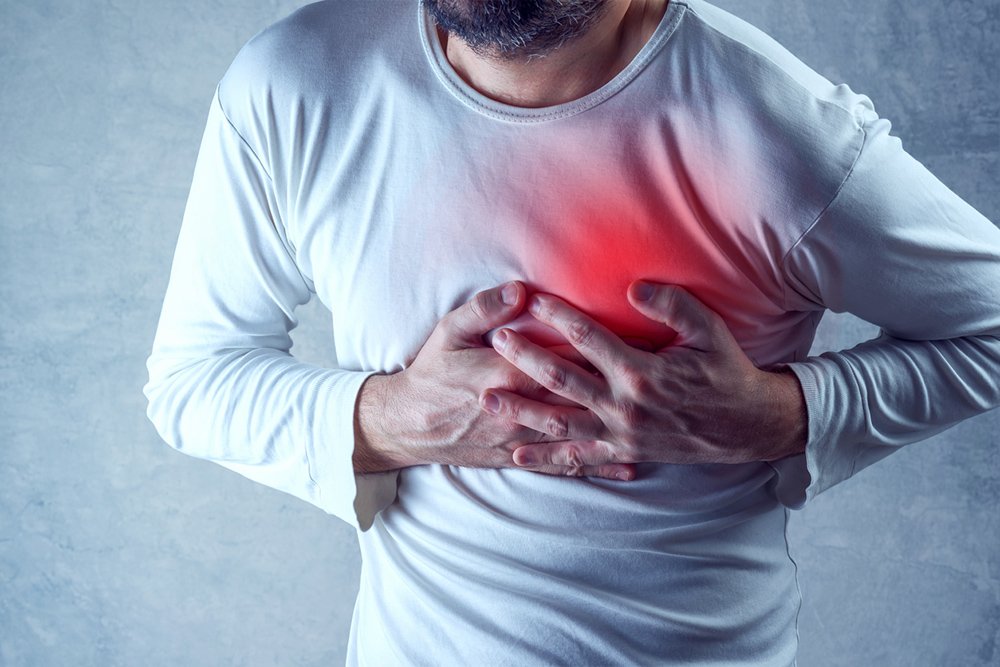 Levels of antiphospholipid antibodies, which are associated with rheumatic diseases, are also elevated in myocardial infarction without any autoimmune co-morbidity, a study from Karolinska Institutet in Sweden published in Annals of Internal Medicine reports.

The antibodies are common in rheumatic diseases such as SLE and increase the risk of blood clots. Antiphospholipid syndrome (APS) is an autoimmune condition characterised by recurrent blood clots and/or pregnancy morbidities together with chronically elevated levels of antiphospholipid antibodies.

It is unknown how common the antibodies are in patients with myocardial infarction but without any autoimmune co-morbidity. Previous studies have been small and the antibody measurement flawed.

“I’ve long been convinced that the antibodies are more common than we think and have now been able to analyse their presence in a large patient material,” says Elisabet Svenungsson, professor of rheumatology at Karolinska Institutet's Department of Medicine in Solna.

The study involved 800 patients from 17 Swedish hospitals who had suffered their first myocardial infarction and as many matched healthy controls. Their blood was then analysed 6 to 10 weeks after the infarction for three different antiphospholipid antibody types: immunoglobulin G (IgG), M (IgM) and A (IgA). It was found that eleven per cent of the patients had antiphospholipid antibodies against both cardiolipin and β2glycoprotein-I, which was ten times more than the controls.

“It was a surprisingly high proportion of the patients and the levels were also clearly high,” says Professor Svenungsson.

However, the increase was only found in the IgG antibodies, the type that is considered most associated with blood clots.

Can change the treatment of myocardial infarction

The measurement was done on one single occasion, so it is not impossible that it reflects a temporary reaction to the infarction. However, if the levels of antiphospholipid antibodies remained elevated for a further three months, by definition these patients have APS.

“In which case they should, according to current recommendations, be prescribed lifelong treatment with the anticoagulant warfarin, which reduces the risk of new blood clots,” says Elisabet Svenungsson. “This would change the prevailing guidelines for the investigation and treatment of heart attacks.”

The study was conducted as a subanalysis of the PAROKRANK study in association with Uppsala University, the Royal Institute of Technology and Capio St Göran’s Hospital. It was financed by AFA Försäkring, the Swedish Heart and Lung Foundation, the Swedish Research Council, the Swedish Society of Medicine, Stockholm County Council through the ALF programme, the King Gustaf V 80-year Foundation and the Swedish Rheumatism Association. Bio-Rad contributed antibody reagents, but had no influence over the planning or execution of the study. None of the researchers have declared any commercial interests.