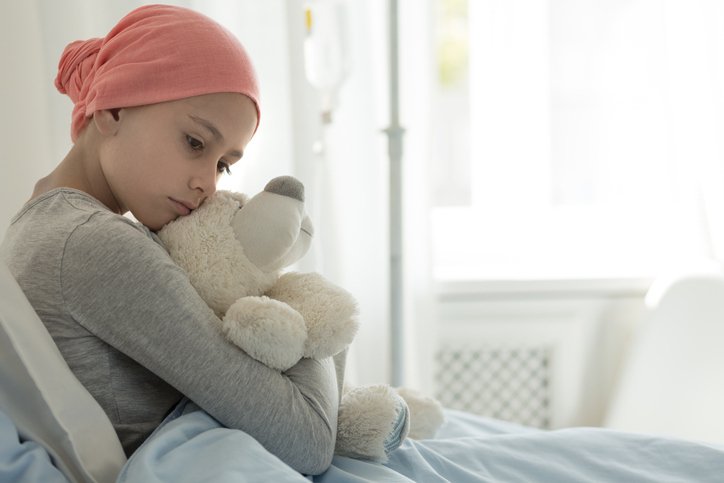 A new study has found that a commonly prescribed anti-depressant may halt growth of a type of cancer known as childhood sarcoma, at least in mice and laboratory cell experiments. The findings, from researchers at Karolinska Institutet in Sweden and MD Anderson Cancer Centre in Texas, ignite hope of novel treatment strategies against this disease. The study is published in the journal Cancer Research. 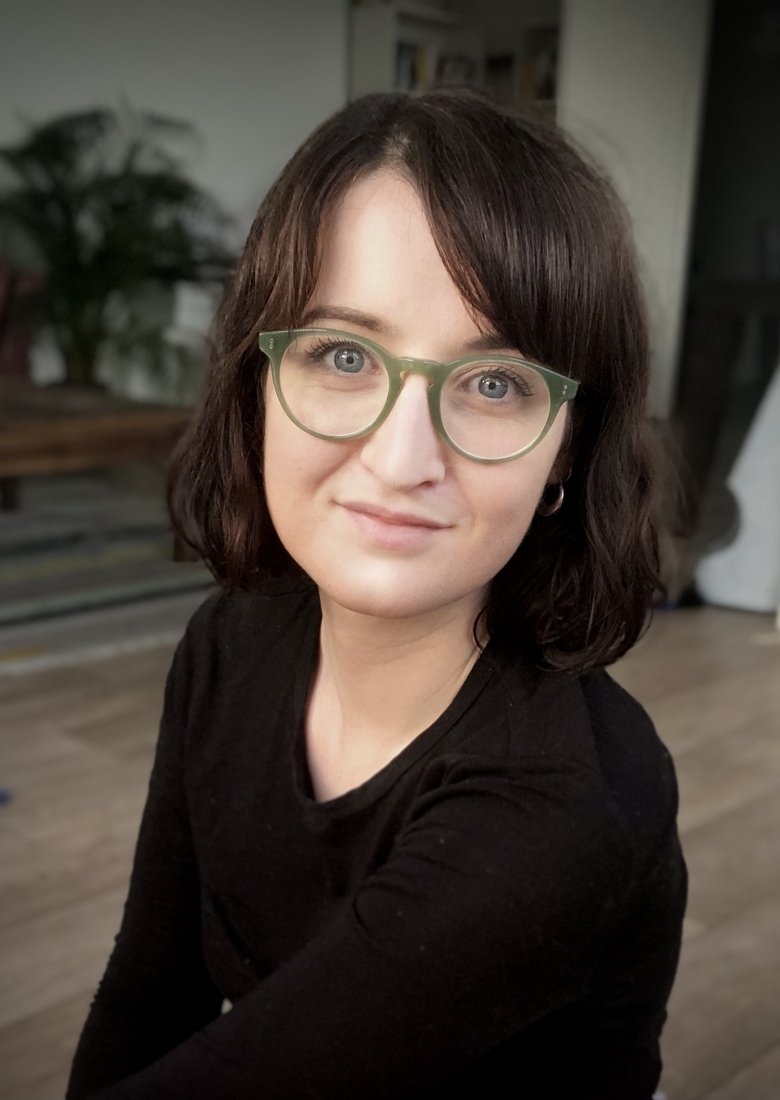 “Although this study was done in mice and we do not yet know how translatable the results are to humans, it gives us hope for repurposing common drugs for young cancer patients desperately requiring better treatment options,” says the study’s first author, Caitrín Crudden, former PhD student in the receptor signaling pathology group at the Department of Oncology-Pathology at Karolinska Institutet.

The study examined commonalities between two large groups of cell surface receptors, the so-called G protein-coupled receptors (GPCRs) and the receptor tyrosine kinases (RTKs). GPCRs are targeted by more than half of all developed drugs to treat conditions such as allergies, asthma, depression, anxiety and hypertension, but have so far not been widely used to treat cancers.

RTKs, on the other hand, are targeted by drugs against cancers, such as breast and colon cancers, due to their implication in a variety of cellular abnormalities. One receptor in the RTK family that plays a key role in many cancers, including childhood sarcoma, is the insulin-like growth factor receptor (IGF1R). However, previous attempts to develop anti-cancer drugs against this receptor have failed.

In this study, the researchers scrutinised the IGF1R and found that it shares a signaling module with the GPCRs, meaning it may be possible to affect its function through drugs targeting the GPCRs. This strategy opens new possibilities of repurposing well-tolerated drugs to silence this tumour-driving receptor and thereby halt cancer growth.

To test their hypothesis, the researchers treated childhood (Ewing) sarcoma cells and mouse models with Paroxetine, an anti-depressant drug that impairs a serotonin reuptake receptor that is part of the GPCR-family. They found that this drug significantly decreased the number of IGF1R receptors on the malignant cells and thereby suppressed the growth of the tumour. The researchers also uncovered the molecular mechanism behind this cross-targeting. 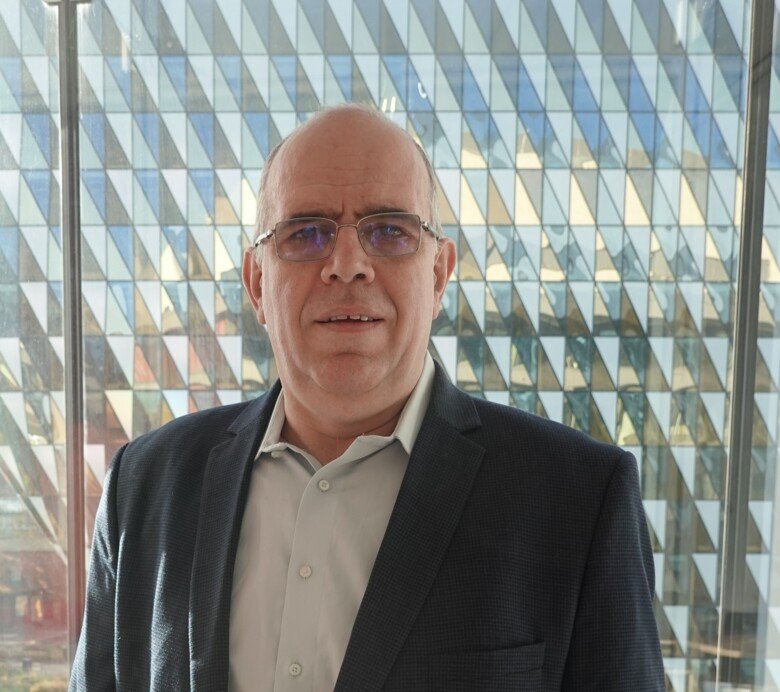 “We have developed a novel strategy to control the activity of these tumour-driving receptors by striking the GPCRs,” says Leonard Girnita, researcher in the Department of Oncology-Pathology, Karolinska Institutet, and principle investigator of the study. “To our knowledge this represents a new paradigm for the entire class of cancer-relevant RTKs and could be used as a starting point for the rational design of specific therapeutics in virtually any pathological conditions. This is especially important considering the huge number of GPCR-targeting medicines already in clinical use and with low toxicity.”

Next, the researchers plan to develop their strategy to selectively cross-target multiple RTKs and to verify their findings in a clinical setting.