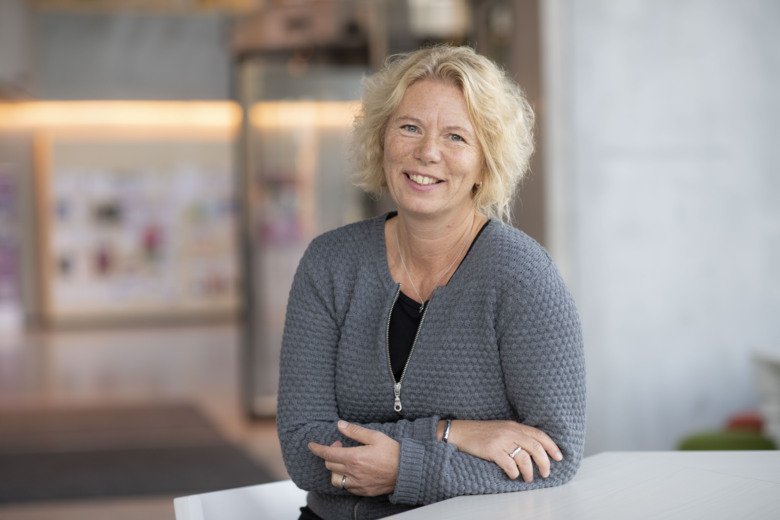 Associate Professor Annika Vänje is the newly appointed research leader for a research and collaboration programme aimed at combating sexual harassment within academia which was started this past spring. She is now starting her work, aimed at creating a better work and study environment and, by extension, higher quality in the university’s research and education.

In March, a national research and collaboration programme was launched to combat sexual harassment and gender-based vulnerability within academia. The initiative was conceived by Karolinska Institutet together with KTH and Malmö University but is based on a collaboration between the country’s higher education institutions.

Now the programme’s newly appointed research leader, Annika Vänje, Associate Professor at the Department of Learning, Informatics, Management and Ethics, has been establishing herself at KI for a little over a month. She is a working life researcher with a focus on gender, work organisation and change management, and comes to KI from KTH.

“This feels great! I have been very well received and the preparatory work by the programme’s coordination group has allowed me to dive right in, establishing my research group and an organisation for my work,” says Annika Vänje.

Her mission is to build up and coordinate the programme’s research, which will be partly carried out at KI.

“At the moment, we lack the in-depth knowledge to work effectively in preventing these phenomena – for example, knowledge on why they occur and in which environments. In this work, KI can play an important role,” says Annika Vänje.

The programme will serve as a national knowledge node. Its purposes will include creating a forum where the country’s higher education institutions can engage in shared improvement initiatives, such as highlighting good examples and receiving support in research-based development work.

As a start-up activity, a national study is being conducted on the occurrence, causes and consequences of sexual harassment. A survey will be sent out to employees and students at the country’s higher education institutions in the spring of 2020. Based on the results, further research and change projects can be initiated, at individual universities or as joint endeavours. The idea is for the study to be repeated every five years and also expanded to include other countries.

The aim of the programme is to create research-based knowledge in order to promote a good work and study environment within academia that is free from discrimination, harassment and abuse. “Such an environment will promote creativity and learning in the workplace,” says Annika Vänje.

“But we also know from industry that a good work environment results in higher quality production. So for universities, it is important to improve the quality of research and to create better educational environments. It’s also a way to create the conditions for recruiting and retaining excellent researchers,” says Annika Vänje.