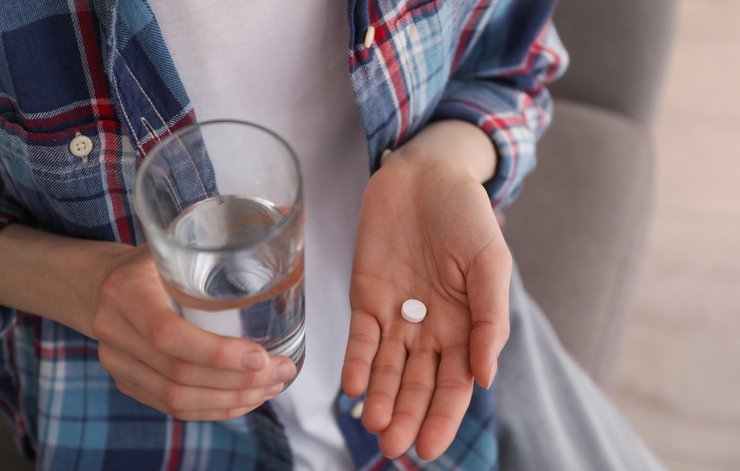 The ADHD medication lisdexamfetamine was associated with the lowest risk of hospitalisation and death in people with amphetamine addiction, when medications generally used among persons with substance use disorders were compared. This is shown in a large registry-based study by researchers at Karolinska Institutet in Sweden in collaboration with the University of Eastern Finland and Niuvanniemi Hospital, published in JAMA Psychiatry. 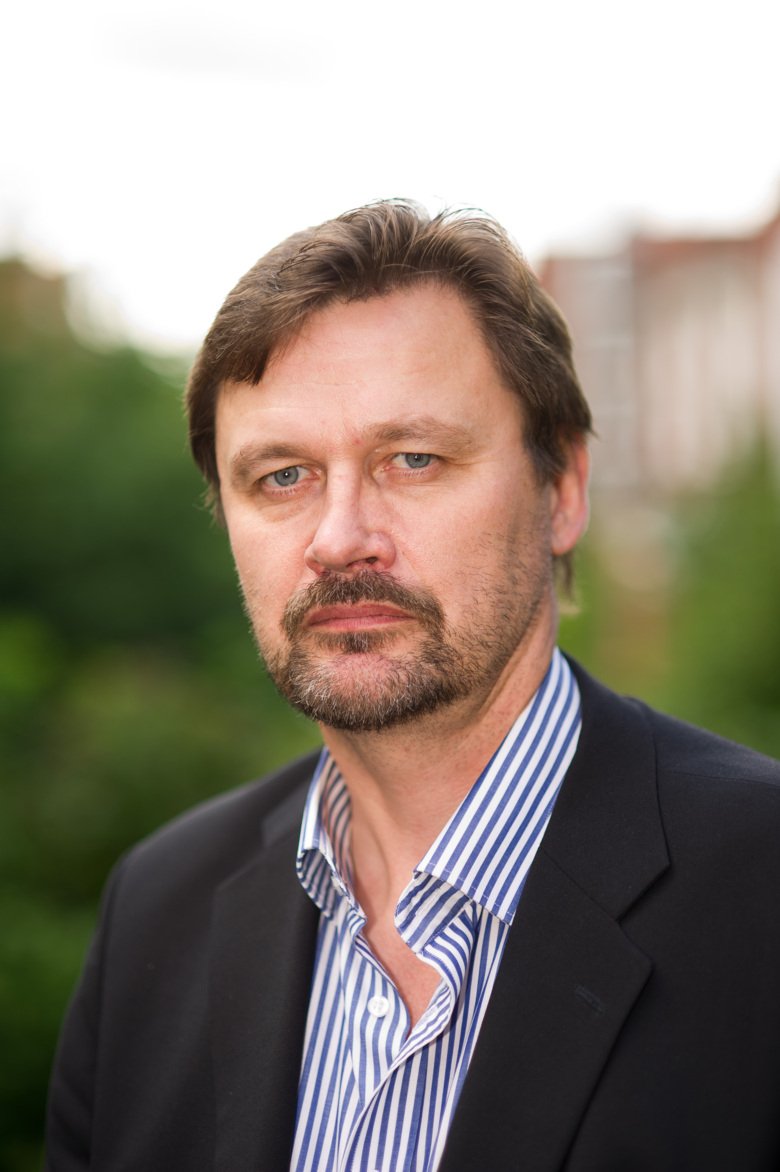 ”Our results suggest that lisdexamfetamine is associated with the best outcomes, and encourage the conduction of randomized controlled trials to explore this further,” says Jari Tiihonen, professor at the Department of Clinical Neuroscience, Karolinska Institutet, and the study’s last author.

Amphetamines are the second most used illicit drugs in the world and amphetamine-related hospitalisations are increasing substantially.

However, there are currently no approved pharmacological interventions available for treating addiction to amphetamine or the variant methamphetamine. Certain medications have shown promising results, but to date, the studies have often been small and convincing evidence is lacking.

The study included nearly 14,000 individuals; all residents aged 16 to 64 years living in Sweden with a registered first-time diagnosis of amphetamine or methamphetamine use disorder from July 2006 to December 2018. Individuals with schizophrenia or bipolar disorder were excluded.

The patients were followed from the time of diagnosis until the patient died, moved from Sweden, was diagnosed with schizophrenia or bipolar disorder or the study ended. The median follow-up time was 3.9 years.

The researchers looked at how the risk of hospitalisation or death for each individual differed depending on whether they were on or off the medication at that time.

”Our results show that lisdexamfetamine, a medication approved for treating ADHD and in some countries also for binge eating, was the only specific medication associated with reduced risk of hospitalisation and death,” says the study’s first author Milja Heikkinen, researcher at the University of Eastern Finland and Niuvanniemi Hospital.

The combination of two or more different medications for substance use disorder was also associated with a lower risk of hospitalisation or death.

Some medications linked to worse outcomes

The researchers note that pharmacological treatments are often discontinued when the clinical state has improved, and are started when the clinical state deteriorates. Therefore, the results may underestimate the putative beneficial effect of treatments. To control for this phenomenon, the researchers conducted analyses by omitting the first 30 days of use. The results were then in line with the main analyses.

The study was funded by the Finnish Ministry of Social Affairs and Health, State Research Funding to the Hospital District of Northern Savo, the Finnish Psychiatric Association, the Academy of Finland, the Finnish Medical Foundation, and the Emil Aaltonen Foundation.

Several of the authors have received grants or honoraria from pharmaceutical companies in different contexts. See the scientific article for further information regarding conflicts of interest disclosures.