Acupuncture does not increase fertility in women with PCOS

Acupuncture has no effect on involuntary childlessness caused by polycystic ovary syndrome (PCOS), the most effective treatment for PCOS being the drug chlomiphene, a joint international study conducted at Heilongjiang University of Chinese Medicine, China, reports. The study, which involved the participation of researchers at Karolinska Institutet, is published in JAMA. 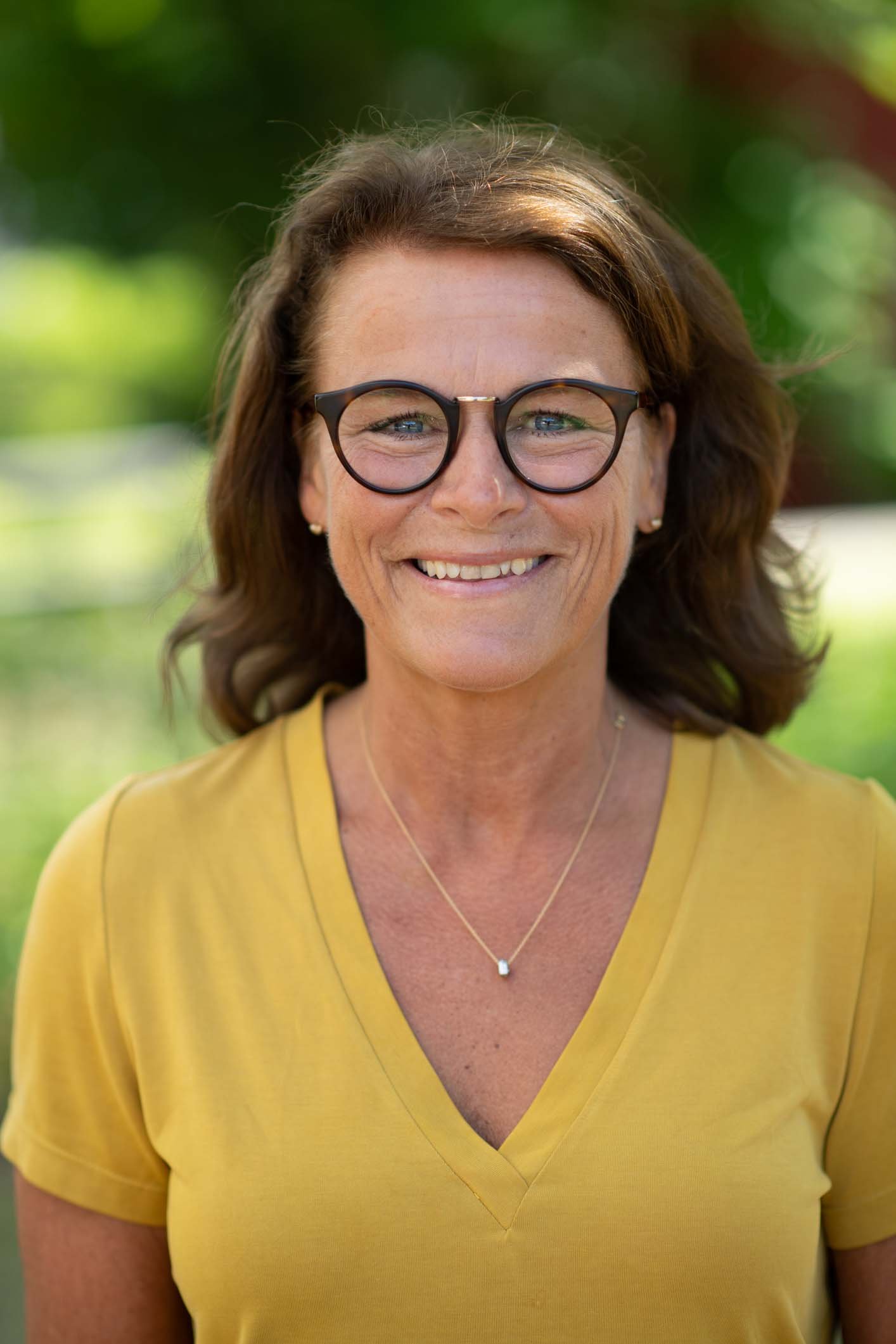 A new study conducted by an international team of researchers has examined whether acupuncture also increases the number of pregnancies and the number of babies born to women with PCOS who are trying to become pregnant. Their aim was to study if acupuncture can be used as an alternative to chlomiphene stimulation, a treatment that while effective also produces adverse reactions.

The study was carried out at Heilongjiang University of Chinese Medicine by researchers from China, the USA, Hong Kong and Sweden in 2012–2015 and involved 27 hospitals.

The results show that acupuncture is not an effective infertility treatment for women with PCOS who are trying to become pregnant, nor did it have any impact on chlomiphene stimulation.

“This is important information, as many women want to use acupuncture to become pregnant,” says Elisabet Stener-Victorin, docent and researcher at Karolinska Institutet’s Department of Physiology and Pharmacology and former visiting professor at Heilongjiang University of Chinese Medicine. “If you have PCOS and want to become pregnant, then drug treatment is the most effective way forward. But for women who don’t wish to become pregnant yet but who have irregular ovulation and other symptoms related to high levels of male sex hormone, acupuncture can be used to relieve the symptoms as the method has no negative side-effects.”