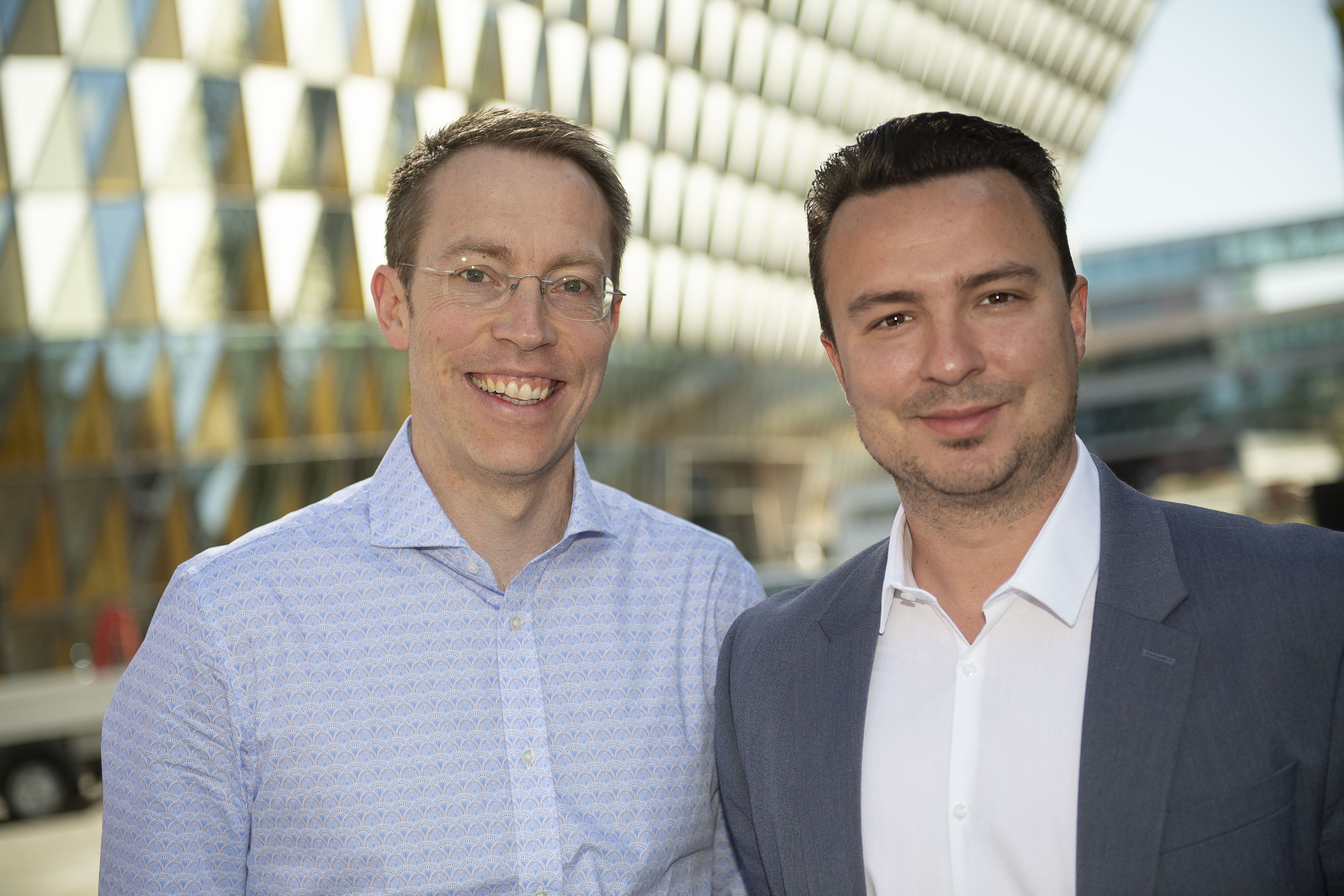 Researchers at Karolinska Institutet in Sweden have identified blood-based biomarkers that may determine which patients will benefit from continued hormonal therapy for advanced prostate cancer. The results are published in the journal JAMA Oncology. The researchers envision that this discovery may eventually result in a test that contributes to a more personalised treatment of the disease.

A continued hormonal treatment for the mCRPC condition with drugs such as Zytiga (abiraterone acetate) and Xtandi (enzalutamide) provides additional clinical benefit, however not all patients respond to these treatments. Thus, in order to avoid unnecessary side effects and pharmaceutical expenses, it is necessary to identify those men who will benefit from the medicines before treatment is started.

This problem is now closer to being resolved through new results by researchers at Karolinska Institutet. 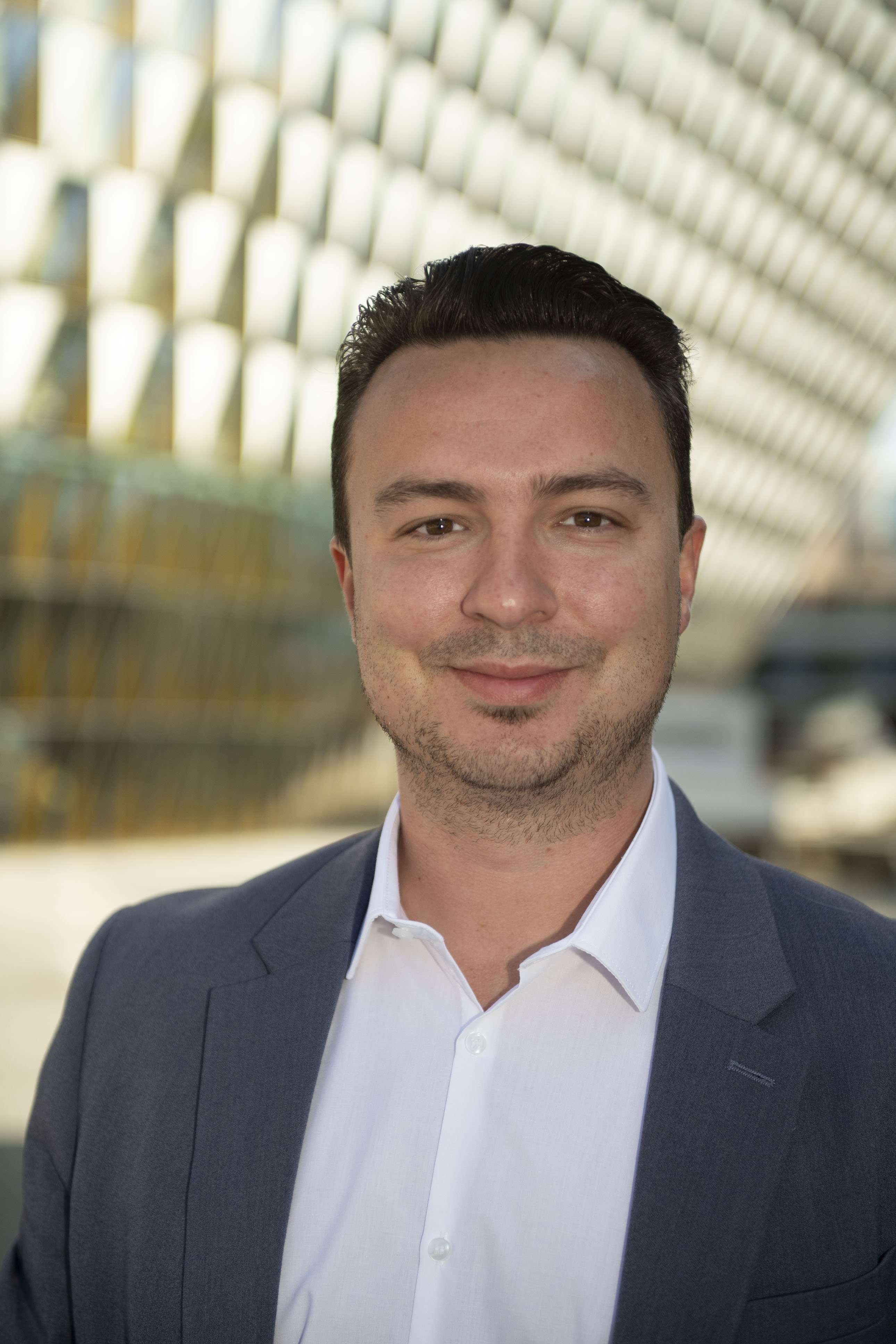 “Our method can identify patients who are likely to have a poor outcome to these treatments and therefore should be offered other alternatives, if available,” says lead author Bram De Laere, postdoc at the Department of Medical Epidemiology and Biostatistics.

The researchers’ methodology is based on an analysis of prognostic biomarkers, with known associations with therapy resistance, in the blood of patients with mCRPC.

In prostate cancer, treatment resistance can be caused by changes in genes such as the androgen receptor (AR) and a gene called TP53. Most often, these resistance markers have been studied on a one by one basis, which has led to conflicting results between independent scientific publications.

Instead, the researchers at Karolinska Institutet have developed a method for investigating all known resistance markers in AR and TP53 simultaneously. This was first done in a larger patient cohort, in a study published last year, where the researchers were able to show that individual markers in AR were not independently associated with outcome, when correcting for clinical characteristics, circulating tumour burden estimates and mutations in TP53.

They now show that in the subset of the patients without TP53 mutations, the number of AR resistance markers can indeed provide independent prognostic information.

“We see that the prognosis is poorest for men with three or more resistance markers in AR,” says Johan Lindberg, researcher at the Department of Medical Epidemiology and Biostatistics at Karolinska Institutet, and senior author of the study. “This suggests that patients with a normal TP53 gene, without or with a small number of AR resistance markers would benefit more from continued hormonal treatment with medicines such as Zytiga and Xtandi.”

Consequently, the research group is introducing a new concept, the AR-burden – a measure of the number of treatment relevant changes in the AR gene.

The researchers are now working on improving their method of measurement and validating it retrospectively in patients recruited during the recently initiated ProBio clinical trial (NCT03903835). 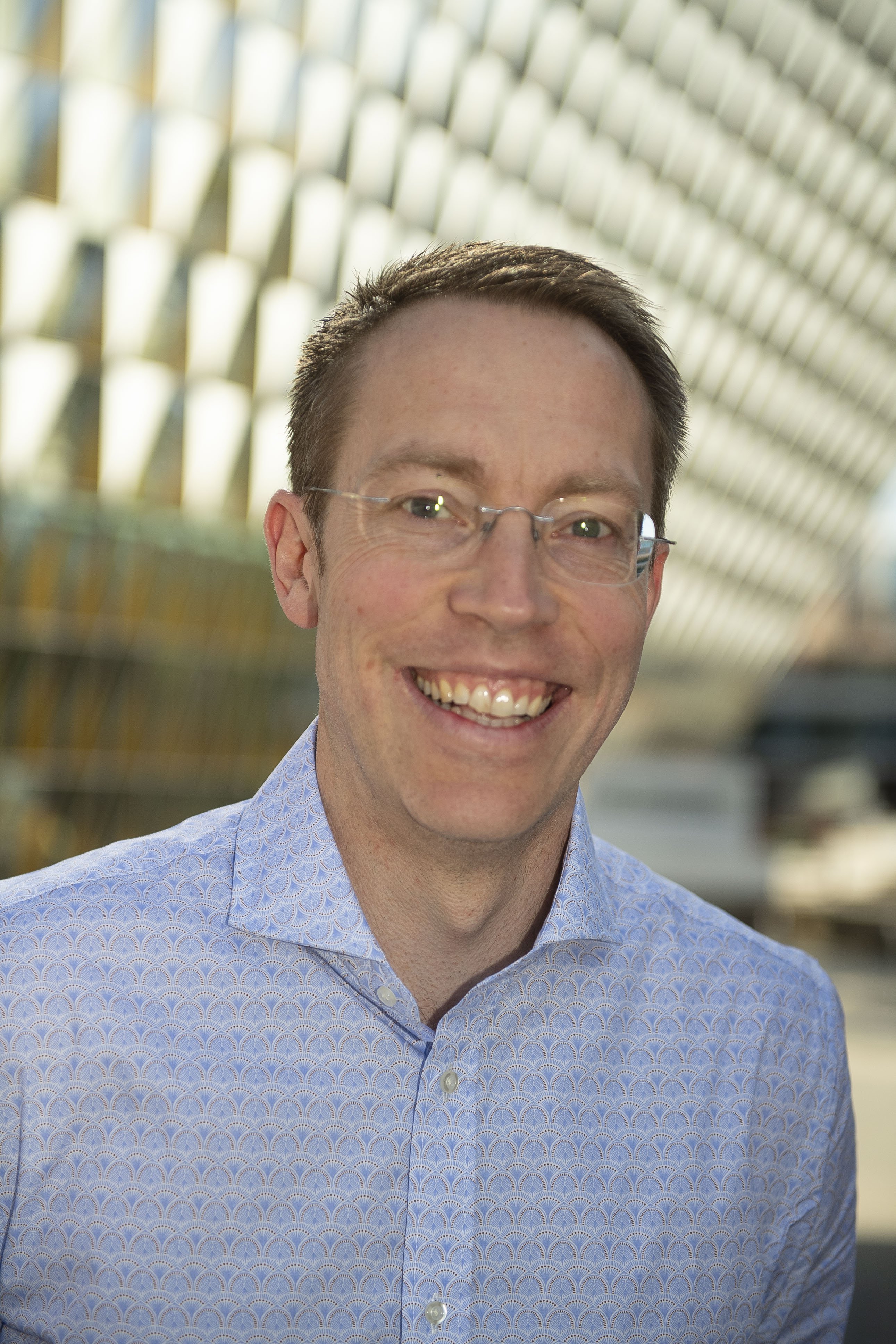 “Our goal is to create a test that can be used routinely in clinical practice, so that patients can receive more personalised treatment,” says Johan Lindberg.

The research was funded by the Belgian Foundation against Cancer, the Flemish Cancer Society, Cancer Research UK, the Radiumhemmet Research Funds, the Erling-Persson Family Foundation, the Swedish Research Council and the Cancer Foundation. The researchers have filed a patent application related to their findings.