A new look at our “sixth sense”, the sensory link between our movement and motor control 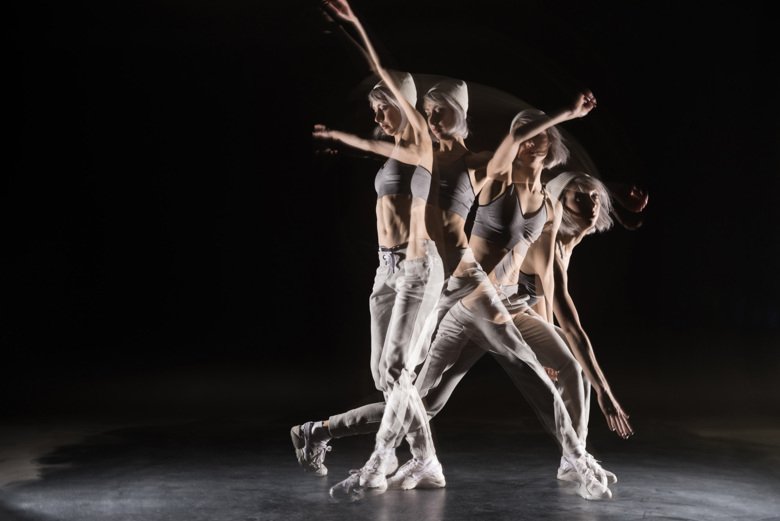 Researchers at Karolinska Institutet have revealed a large diversity of proprioceptive neurons and unveiled a new type of plasticity suggesting neuronal individuality in the nervous system to adapt its performance to changing environment. The article was recently published in Nature Communications. 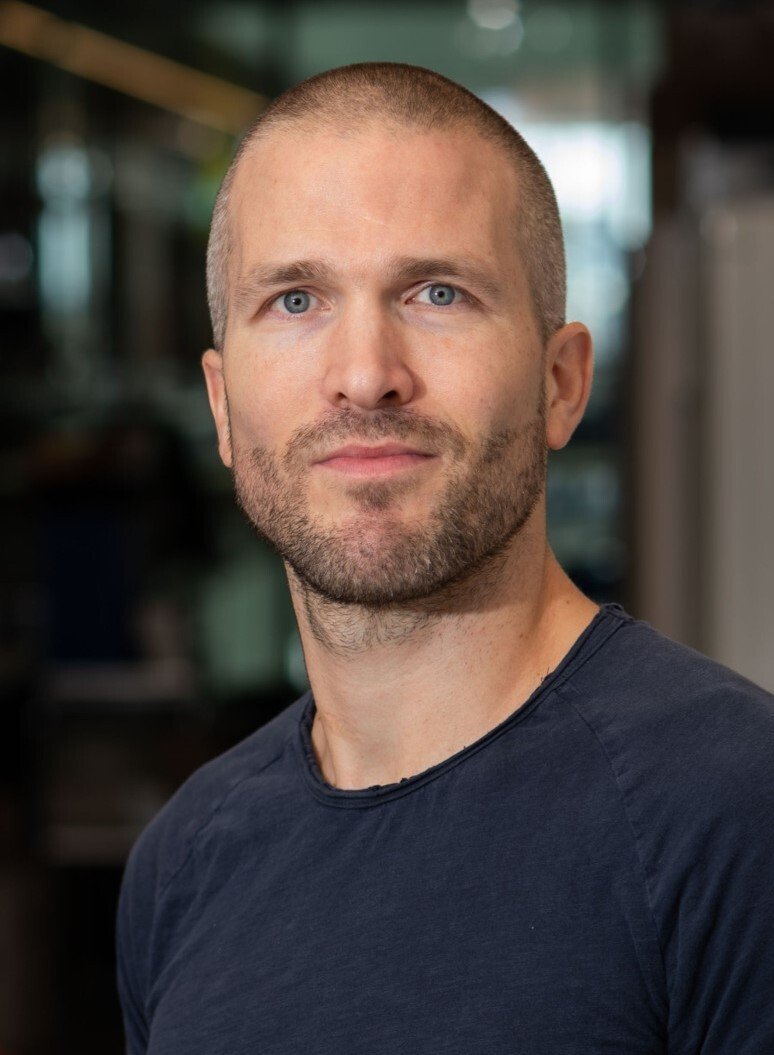 Caption:
Francois Lallemend, Associate Professor at the Department of Neuroscience.

In this study, the researchers show that the sensory feedback of all our body movements is executed by diverse types of proprioceptive neurons with distinct intrinsic properties, muscle targets and capacity to adjust their relative abundance (by switching cell identity) in response to changing motor activities.

Such (new type of) plasticity alludes neuronal individuality in the nervous system that might correlate with performance in sensory processing functions and eventually individual behavioural differences, which has great potential for therapeutic purpose.

"Proprioception is also called the sixth sense and is inextricably linked to movement and motor coordination by providing essential sensory feedback to the central nervous system about the activation state of all our skeletal muscles", says Francois Lallemend, Associate Professor at the Department of Neuroscience, and lead investigator of the study.

In the present study, the authors carried large scale analysis of the proprioceptive system in mice from embryogenesis to adult. They were able to demonstrate many different types of proprioceptive neurons, their developmental emergence, and their versatility during adult motor training. Their results demonstrate a modular organization of proprioceptive feedback necessary to finely regulate proprioception during complex motor behaviour.

"While this sensory feedback has been known for more than a century, our study reveals a large diversity of proprioceptive neurons with discrete anatomical organization and unique genetic identities, a molecular and cellular diversity which has been long searched, considering the rich repertoire of motor behaviours seen in mammals. This finding will therefore stimulate new investigations into their functions and associated circuits in motor control", Francois Lallemend explains.

"Our study also reveals an unexpected plasticity in the peripheral nervous system in response to changing activities in adult life, in the form of a switch of cell identity following sustained motor activities. This is a new form of neuroplasticity – usually known as synaptic changes, not cell type changes”, says Francois Lallemend.

Great impact in the field of neuroscience and of motor control

This finding will influence research in other fields of neuroscience and medical studies on sensory plasticity in perceptual adaptations and disorders.

“We continue to investigate the role of this neuronal diversity but also of such plasticity in motor performance with the aim to manipulate it pharmacologically and eventually test its impact on sensorimotor capacities in behaving animals”, says Francois Lallemend.

The study was funded by contributions from Karolinska Institutet, the Swedish Research Council, the Knut and Alice Wallenberg foundation, StratNeuro, StratRegen, the Ragnar Söderberg foundation and the Ming Wai Lau Center.