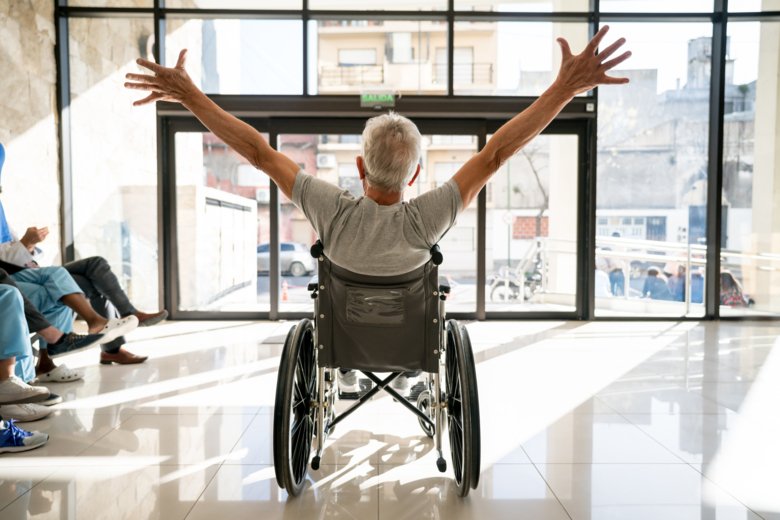 Hi there Stefan Fors, researcher at the Aging Research Center (ARC) at Karolinska Institutet. Along with two other researchers from KI, you have shown that there are inequalities in life expectancy among older people in Sweden and that these differences have increased during the period 2006–2015. Could you tell us a little more? 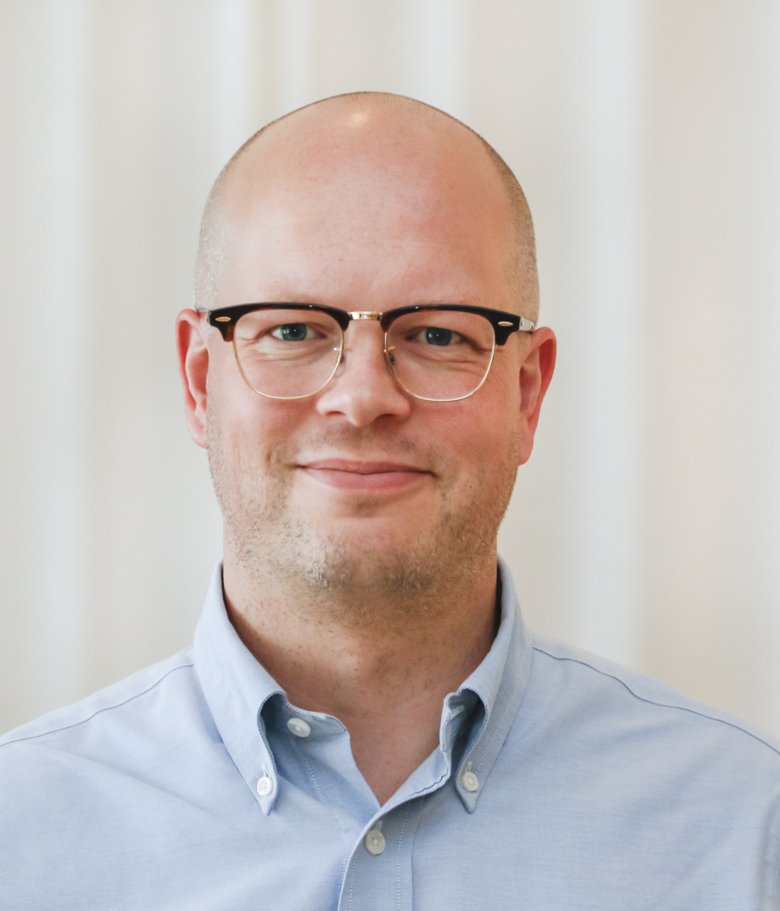 "Among women with the lowest incomes, we observed no improvements at all during the period."

"There are essentially two main take-away messages from the study. The first is that we are still seeing continuously increasing life expectancies among older adults today. From a public health perspective, this is part of an amazing success story. On the other hand and secondly, we can see that there are groups that are lagging behind in this development. Among both women and men we observed that the gap in remaining life expectancy at 65, between the highest and the lowest income quartile, increased by over a year during the study period."

"With our study we have, hopefully, raised a red flag about the development. A crucial task for future research will be to explain why the inequalities in old-age life expectancies have increased to this extent."

Linkage of data from various registers

"The study was made possible by the linkage of data from a number of Swedish registers. For instance, the data on income comes from Statistics Sweden, while the data on deaths comes from the National Board of Health and Welfare. By linking information this way, we were able to track the development of inequalities in old-age life expectancy."

How do you plan to move forward?

"We see two different tracks forward from this study. On the one hand, we hope to soon be able to update the analyses to see what has happened to the inequalities in old-age life expectancy since 2015. On the other hand, we want to dig a little deeper to try to increase the knowledge of why these kinds of health inequalities emerge and why they increase over time."