Why antibiotics are overused in dentistry 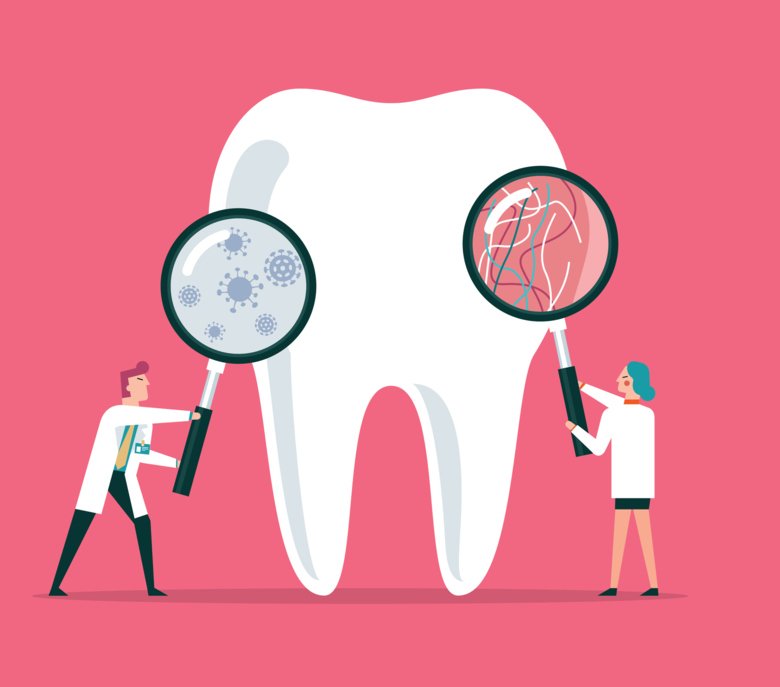 Broad-spectrum antibiotics are overused in dentistry because many patients mistakenly believe they have a penicillin allergy. But such allergies are rare and should be investigated by a doctor, says Bodil Lund, chair of the Tandvårds-Strama network, which supports rational antibiotic therapy in dentistry. 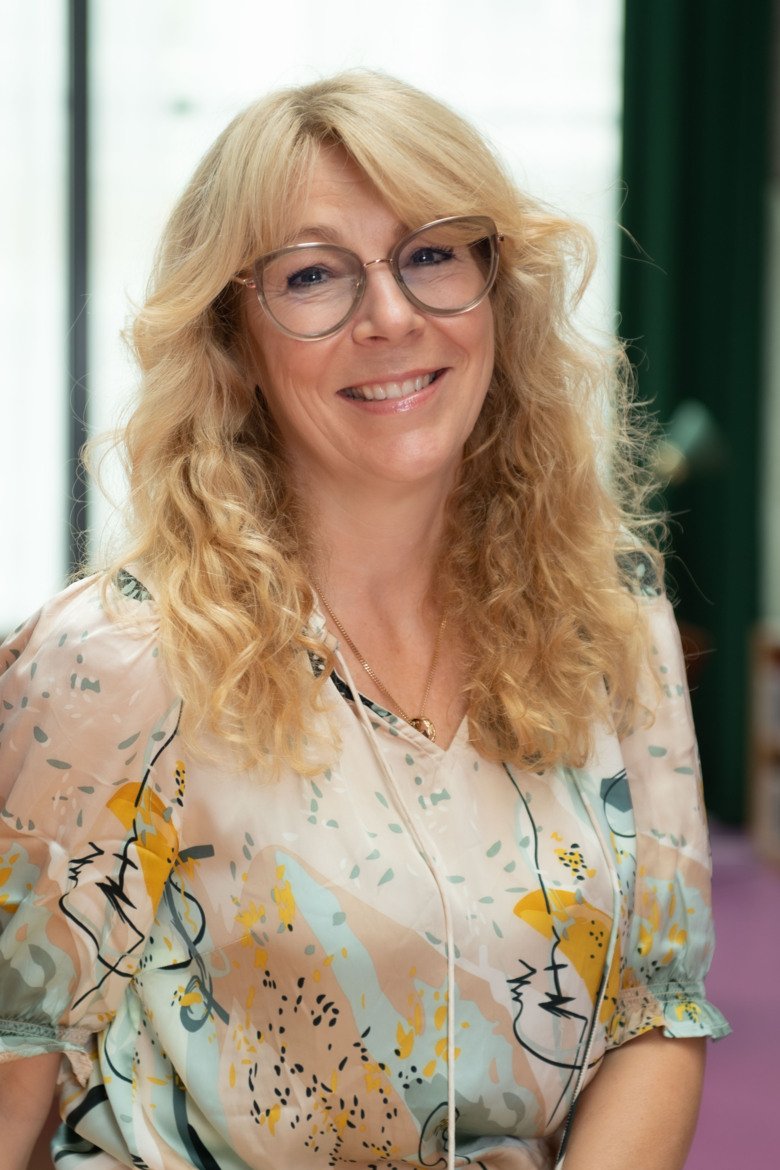 To what extent are antibiotics used in Swedish dentistry?

– Dental care accounted for 6.6 per cent of all antibiotic prescriptions in Sweden in 2020. This is lower than international figures, where dental care usually accounts for about 10 per cent. But they’re clearly overprescribed in Sweden as well.

– One example is major geographical differences when it comes to prescriptions. We have no good explanation for that. Dentists in Skåne, Västmanland and Stockholm prescribe twice as many antibiotics in relation to the number of residents compared to Västerbotten. But we’ve have seen a 30 per cent reduction in prescriptions in Swedish dentistry since Tandvårds-Strama started in 2007. However, the reduction is very unevenly distributed both geographically and from an organisational perspective, with public dental care at group level seeing a much greater reduction than private healthcare providers. Broad-spectrum antibiotics also need to be used less.

Which infections are most common?

– Dental infections are different from other infections in many ways. They’re almost always mixed infections caused by as many as 15 different bacteria. The bacteria are low-virulence, which means they’re not very infectious, and they come from your own oral flora. Understanding this has implications for diagnostics, sampling, cultivation, resistance determination and, ultimately, treatment.

How should this be dealt with?

– Swedish dentists are good at treating acute infections and distinguishing those that are so serious that the patient needs to be hospitalised. Penicillin works very well on dental infections. However, about 10 per cent of patients tell their dentist that they’re allergic to penicillin, even though only about 1 per cent of the population actually is. The allergic patients are given clindamycin, which is a broad-spectrum antibiotic. I usually urge dentists here to ask their patients to get checked out by a doctor.

What’s the most important message put forward by Tandvårds-Strama?

– Antibiotics should be used when they’re clearly indicated, otherwise not. Treating infections “just to be on the safe side” is a thing of the past.

But dentists are aware of this?

– Yes, very much so. We’re just about to update our national dental guidelines. Our aim is to conduct a thorough update and set up an annual review structure so that we can keep the guidelines up to date. We’re also working to identify and respond to the major gaps in knowledge about how antibiotics are best used in dentistry.