She will strengthen the international work against resistance

KI alumni Malin Grape has been appointed by the government as AMR ambassador. But what does that mean? 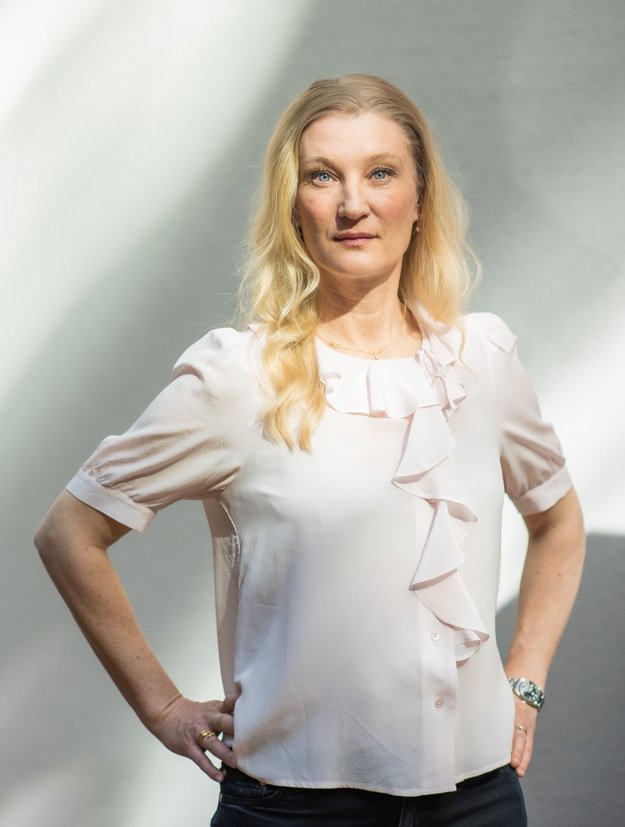 Caption:
Malin Grape is a pharmacist and completed her PhD at Karolinska Institutet with a thesis on antibiotic resistance. She has also worked at the Public Health Agency of Sweden. Her position as an AMR ambassador will continue for 18 months. Photo: Linnea Bengtsson

What does an AMR ambassador actually do?

– Sweden has been successful in combating antimicrobial resistance at a national level. People are showing an interest in how we’ve been working. I will be involved in the national initiative, but above all my role is to help strengthen the government’s international work on these issues.

Why has Sweden done well?

– In Sweden, it’s about subtle things, like the fact we have a lot of trust in healthcare and the authorities in Sweden and aren’t all that hierarchical. But we’re good at inter-professional work, so doctors, nurses and pharmacists can work towards the same goals. Sweden prioritised the issue early on and devised a national action plan, which includes veterinary medicine, as early as 2000.

Why is it so difficult to develop new antibiotics?

– This is a scientific problem to an extent, where obvious targets for bacteria are becoming exhausted. And then pharmaceutical companies’ business models make it difficult to make a profit on a new drug that’s to be used sparingly, in short courses.

What can be done about it?

– We know the problem is greatest in countries with weak healthcare systems. We need to collect data and understand how much resistance there is and what kind, the extent to which antibiotics are used, what kind and why – did they buy the wrong one, or did they not get the one they wanted, or don't they know which one is the most effective? Sweden should be involved right from the basic analysis and help to devise strategies that are relevant to different countries. Business models for the development of new antibiotics need to be reviewed. But developing new antibiotics is only part of the solution. This isn’t a problem that’s going to go away.

Antimicrobial resistance, AMR, is a broader concept than antibiotic resistance. Antibiotics are only used to fight bacteria. The concept of AMR includes resistance in all kinds of microbes, such as viruses or the parasite that causes malaria.