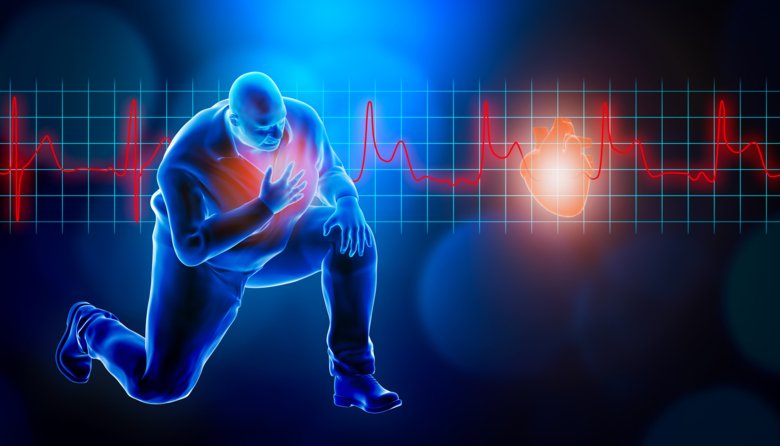 Researchers at the Karolinska Institutet, University of Oxford and University of Copenhagen have shown that elevated levels of lipids known as ceramides can be associated with a ten-fold higher risk of death from cardiovascular disease. Treatment with liraglutide could keep the ceramide levels in check, compared with placebo. The results have been published in the Journal of the American College of Cardiology.

Approximately 16 percent of the Swedish population suffers from obesity (BMI over 30), which is one of the greatest risk factors for cardiovascular diseases such as myocardial infarction and stroke. The World Health Organisation (WHO) estimates that cardiovascular diseases are the main cause of mortality worldwide, with more than 17 million deaths a year. 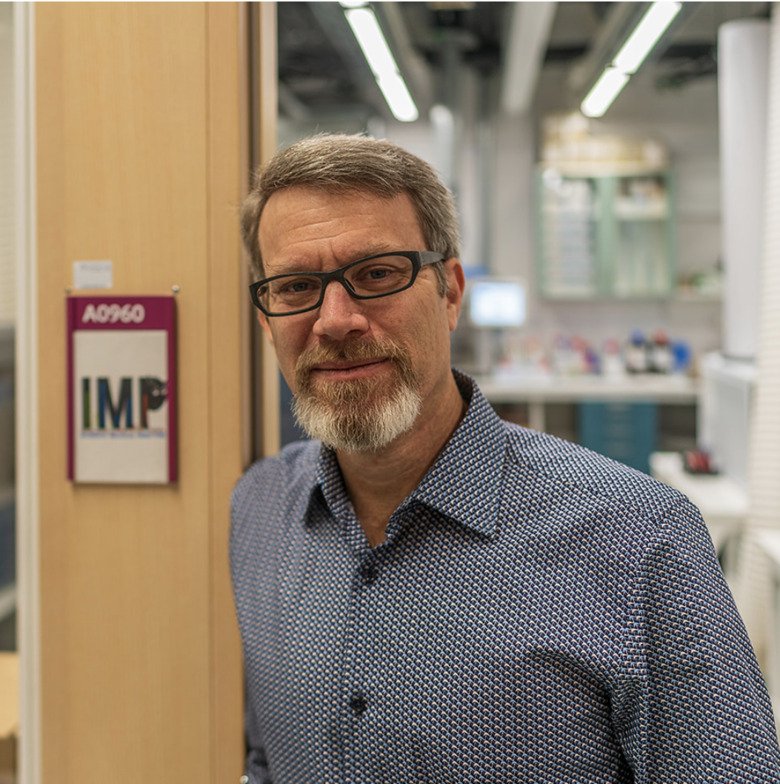 “Understanding the link between obesity and cardiovascular diseases is important and can lead the way to the development of new therapies,” says principal investigator docent Craig Wheelock at the Department of Medical Biochemistry and Biophysics, Karolinska Institutet.

Fat has traditionally been seen as simply storage tissue, but in recent years it has been shown to be a ‘biochemical laboratory’ capable of producing signalling molecules that exert potent biological functions. Understanding how adipocytes produce and release these molecules opens the possibility of reprogramming them with the aim of preventing future incidence of cardiovascular disease.

The fat that accumulates around the heart in obese individuals secreted different metabolites relative to subcutaneous fat. Notably, thoracic adipose tissue (which surrounds the heart) from obese individuals secreted higher levels of ceramides, a kind of lipid that belongs to the sphingolipid family. In particular, elevated levels were observed of a lipid variant called C16:0-ceramide, which is based on palmitic acid – a saturated fat consisting of 16 carbon atoms. Ceramides are found in high levels in cell membranes and are also important signalling molecules.

The researchers were also able to show that ceramides secreted from adipose tissue damaged human blood vessels by initiating a process called oxidative stress, which can eventually lead to heart attacks and stroke.

“These results show emphatically that fat is not just energy-storage tissue but also a source of important bioactive molecules that can have powerful immunomodulatory functions,” Wheelock says. “In addition, all tissue is not equal, and the type of fat is clearly important in determining the observed biological function.” 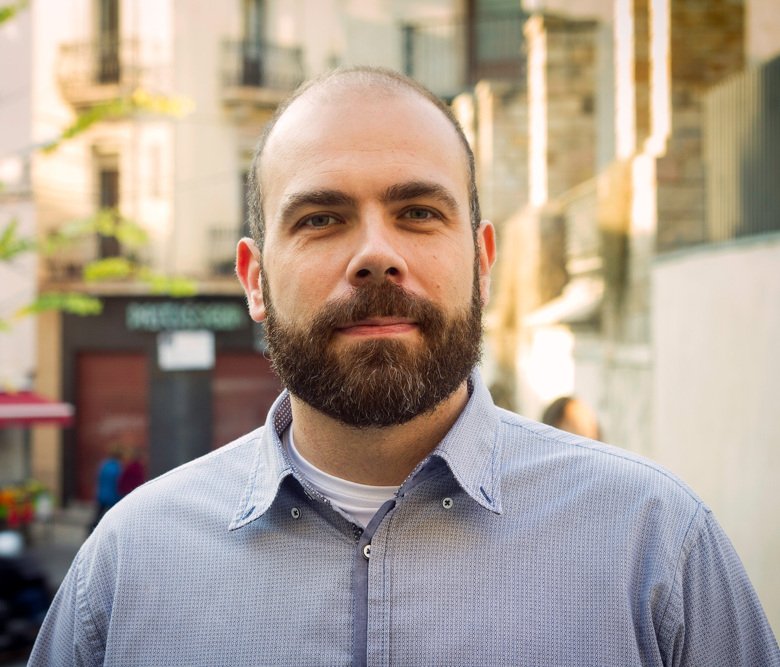 To understand the significance of the cardiovascular effects of the ceramides, the researchers studied 633 patients with atherosclerosis, who were monitored for more than five years. They found that elevated levels of both C16:0-ceramide and its glycosylated variant could be linked to a ten-fold increase in the risk of fatal cardiovascular disease, even after controlling for other risk factors including age and weight. The results were consistent with earlier studies by other research groups.

“The results suggest that it could be worth incorporating the measurement of different kinds of sphingolipids, both in their original form as well as the glycosylated variants, to better gauge the risk of the occurrence of a fatal cardiovascular event,” says co-author Antonio Checa, researcher at Karolinska Institutet who developed the sphingolipid platform and conducted the analyses.

Therapy kept the ceramides in check

The results also gave the researchers reason to examine if high ceramide levels in the blood can be effectively reduced. In the last part of the study, 32 volunteers were placed on a low-calorie diet for eight weeks before being split into two groups, one that received a placebo and one that received liraglutide, a GLP 1-analogue drug that is approved for the treatment of obesity and type 2 diabetes. Both groups continued the low-calorie diet for another 44 weeks. One year after the study onset, ceramide levels in the blood had increased significantly in the control group, while levels remained stable in the liraglutide group.

“The most important findings are that we add to the evidence that there is a direct correlation between risk of fatal cardiovascular disease and ceramide levels in the blood, and that this can be treated with an existing medication,” Wheelock says. 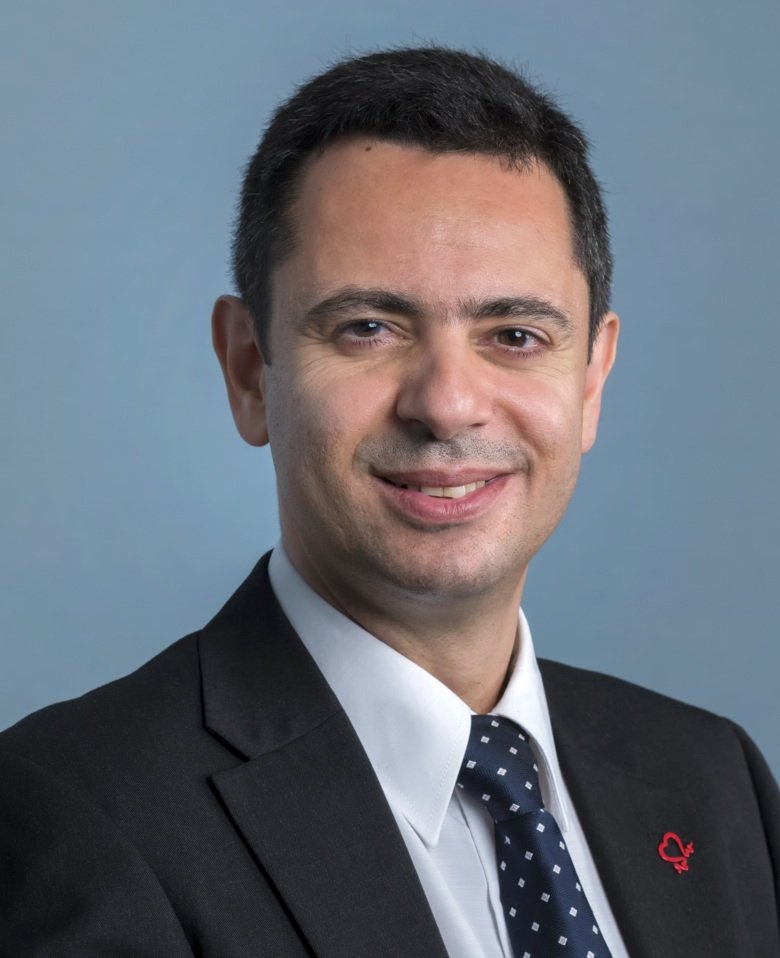 The study was led and coordinated by Professor Charalambos Antoniades at the University of Oxford.

“We reveal for the first time the role that the ceramides play as messengers that bring about the damaging effect on blood vessels that we see in obesity,” Charalambos Antoniades says. “This presents unique opportunities for the improved diagnosis and treatment of cardiovascular disease.”

The study was financed by the Swedish Heart and Lung Foundation, the Novo Nordisk Foundation and the British Heart Foundation.