Weekday for operation does not affect survival from lung cancer

The day of the week on which a patient has a lung cancer operation has no significance for their survival. This has been demonstrated by researchers at Karolinska Institutet in a new study published in the journal Chest. 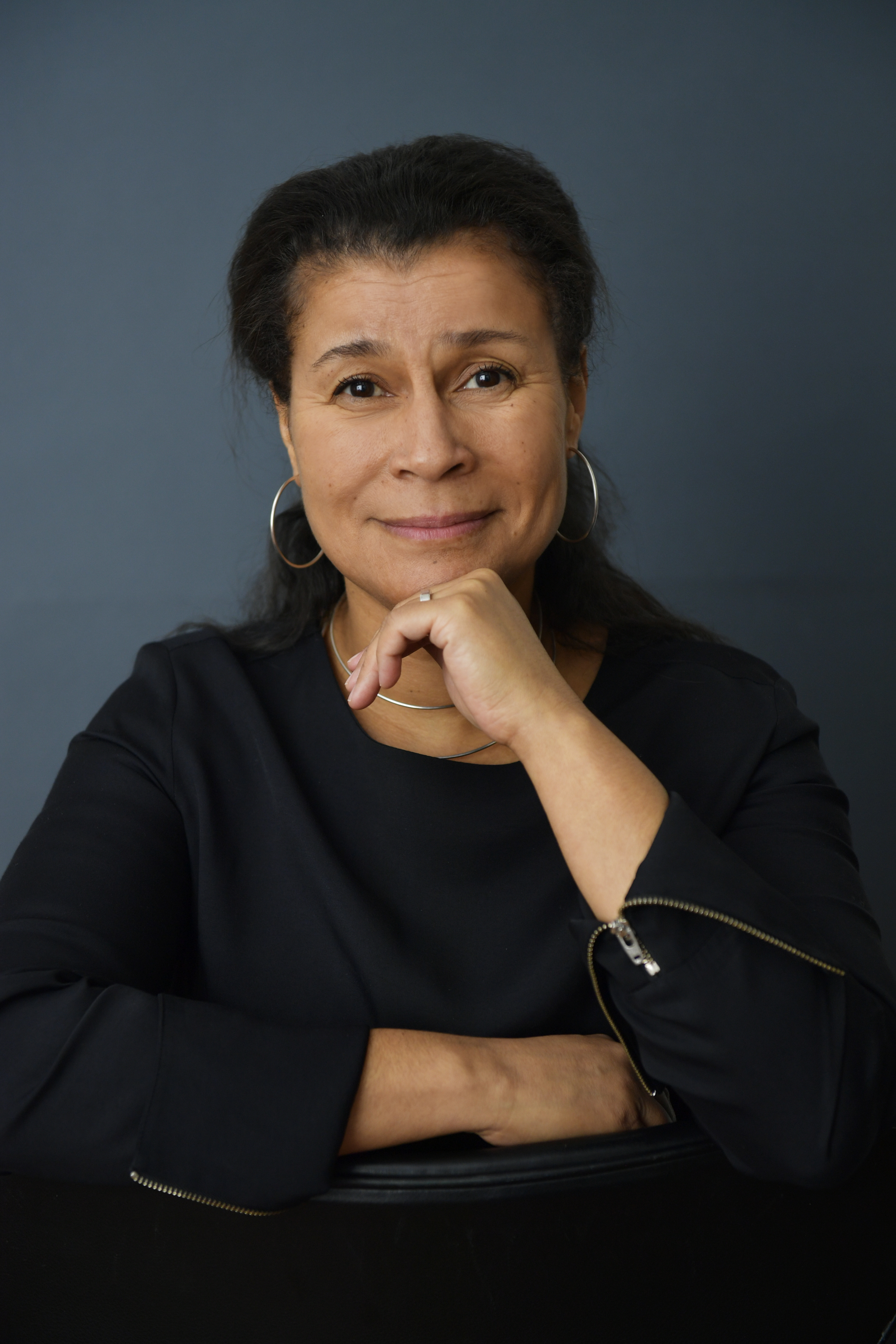 The team of researchers wanted to find out if the day of the week on which a patient had a lung cancer operation has any importance as regards survival as earlier studies have pointed in different directions. One study for example showed that the weekday for heart surgery had no significance for survival while another showed a better prognosis for patients who underwent surgery for oesophageal cancer on a Monday or Tuesday than those who had operations at the end of the week.

“We do not know why there are patient groups who have poorer survival the later in the week they have their operations. One possible explanation is that surgeons, who perform very demanding operations, are more tired at the end of the week and that fewer specialists and fewer staff at the weekend lead to poorer care,” says Veronica Jackson, thoracic surgeon at Karolinska University Hospital and post-doc at the Department of Molecular Medicine and Surgery at Karolinska Institutet, who led the study.

Patient data for the present lung cancer study was taken from the Register for General Thoracic Surgery in Sweden (ThoR). The study included all patients in ThoR who had undergone an operation for lung cancer between 2009 and 2015. Of the approximately 4,500 patients, most, 25 per cent, had their operations on a Monday and the lowest number, 11 per cent, on a Friday.

When in April 2017 the researchers followed up on whether the patients were still alive using the Swedish National Population Register, they found no connection or significant differences in long-term survival linked to the day of the week of the operation. 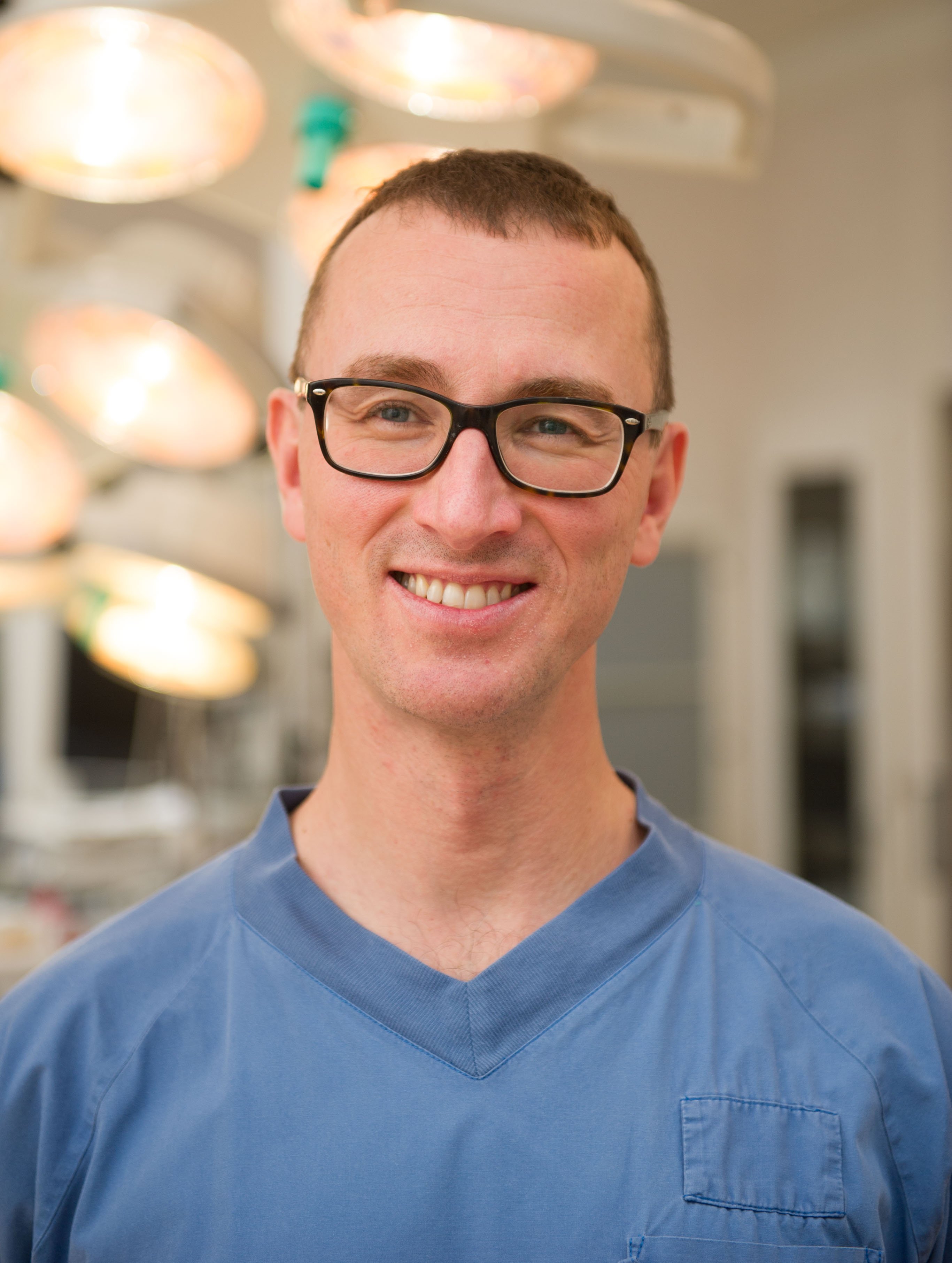 “Our findings are important because they indicate that there is no reason to restructure the system so that more lung cancer operations are performed at the beginning of the working week. But it is still of course possible that the day of the week for other kinds of surgery in general has an impact on the prognosis. If such a connection exists, it can have sizable consequences for both patients and healthcare as regards planning operations and allocating resources,” says Ulrik Sartipy, thoracic surgeon at Karolinska University Hospital and associate professor at the Department of Molecular Medicine and Surgery at Karolinska Institutet, one of the researchers behind the study.