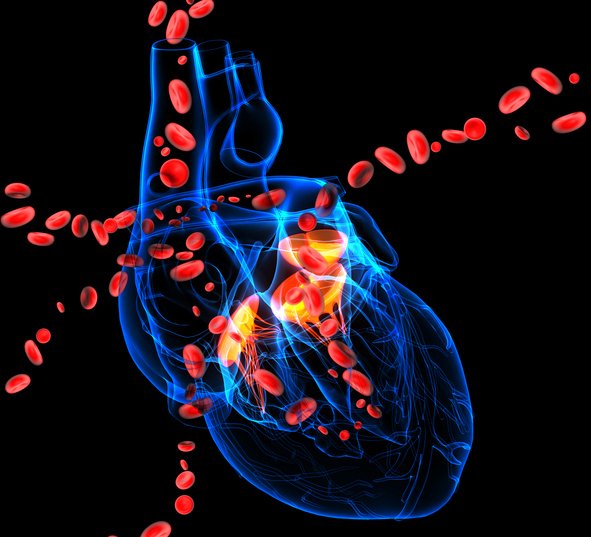 Caption:
The heart valves ensure that blood is pumped in the correct direction. Illustration: Getty Images

Researchers at Karolinska Institutet have studied long-term morbidity and mortality in individuals who have had different models of biological heart valves implanted. The results, which show that there are considerable differences in performance depending on model group, are published in the journal JAMA Network Open.

The aortic valve is located between the heart and the aorta and ensures that blood is pumped in the correct direction. In aortic valve disease, it is often necessary to remove the sick aortic valve and replace it with an artificial one, the most common being a biological prosthetic valve.

Using the Swedish Cardiac Surgery register (part of SWEDEHEART), researchers at Karolinska Institutet were able to identify nearly 17,000 patients who had received a bioprosthetic aortic valve in Sweden between 2003 and 2018. This information was complemented with data from the records kept by the National Board of Health and Welfare and socioeconomic data from Statistics Sweden. After adjusting for baseline factors, the risk of needing a replacement prosthetic valve after ten years was estimated to be 3.6 percent for those who had received the best-performing model group (Perimount) compared with 12.2 and 11.7 percent for the two poorest-performing model groups (Mitroflow/Crown and Soprano respectively).

Stricter monitoring may be justified 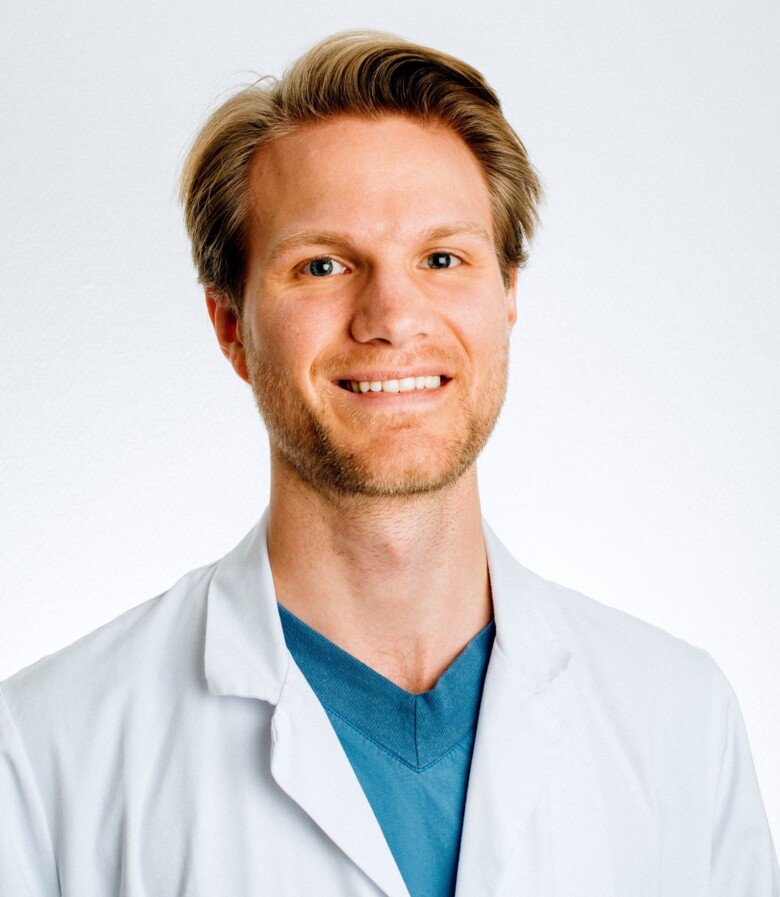 “These are large differences and show that it is important to compare relevant, high-quality data before procuring prosthetic valves,” says lead author Michael Persson, physician and Ph.D. candidate at the Department of Molecular Medicine and Surgery at Karolinska Institutet. “Before surgery, these findings can be used as the basis for responding to a patient's questions and concerns with regards to the choice of prosthetics and their prognosis. After surgery, stricter monitoring may be justified in the case of patients who have received one of the valve models that has been shown to perform poorly in relation to the other valves, in order to detect and treat any complications at an early stage.”

Since this is an observational study, it is not possible to draw any definite conclusions regarding causal relationships, and the results need to be confirmed in other populations. The study compares model groups rather than individual valve models, and it cannot be ruled out that there may be differences between models within a single group. The researchers were also unable to study the connection between valve models and clinical valve disease, since echocardiography data was not available for the study participants. 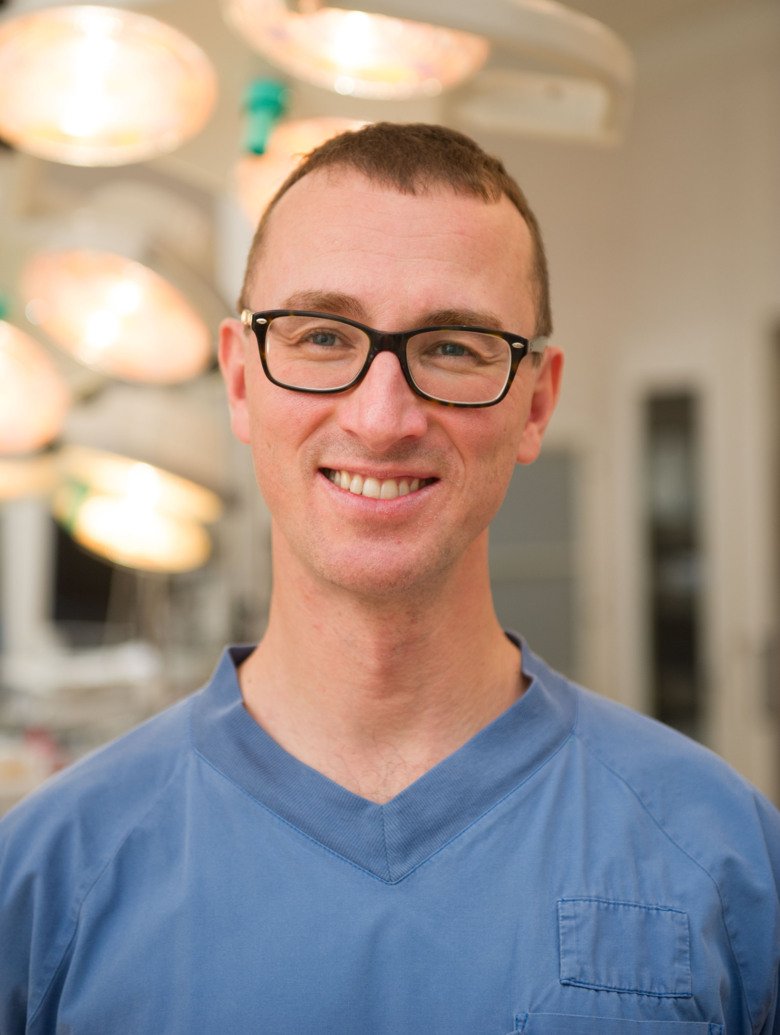 “We will now continue to study how prosthesis-specific factors affect morbidity and mortality following aortic valve surgery,” says last author Ulrik Sartipy, cardiac surgeon at Karolinska University Hospital and adjunct professor at the Department of Molecular Medicine and Surgery at Karolinska Institutet. “The aim is that increased knowledge and understanding with regards to the properties of different prosthetics will result in better choices of prosthetic valve for individual patients.”

The study was funded mainly by the Swedish Heart-Lung Foundation and Region Stockholm (ALF funding). The authors state that there are no conflicts of interest.