Update: What we know about the new corona virus 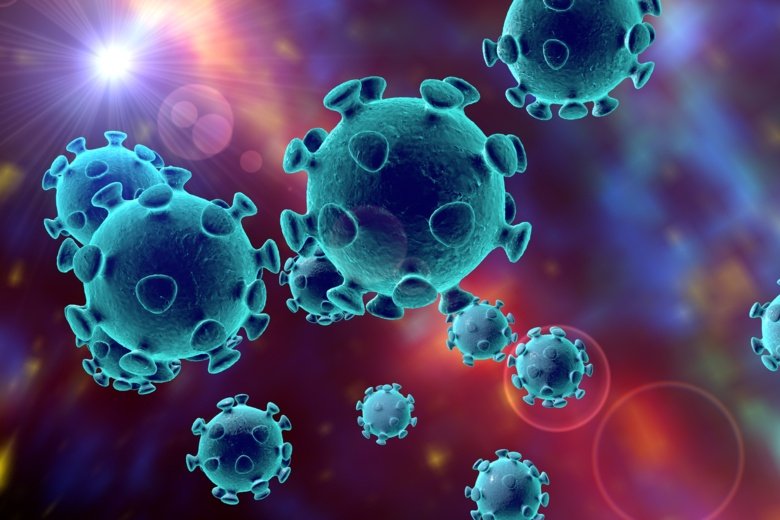 The new corona virus continues to spread despite significant measures taken by the authorities in China to stop the outbreak. However, this time the fast response coupled with increased knowledge about the nature of the virus means the world is better placed to handle the outbreak compared to 18 years ago when SARS caused widespread concern, says virus researcher Ali Mirazimi, adjunct professor at the Department of Laboratory Medicine at Karolinska Institutet.

This article was published on January 22 and is not updated continually. The spread of the corona virus has since developed quickly, and some information may therefore be out of date.

Why is the virus spreading so fast now?

It is true that have seen a significant increase in the number of cases in the last week, from a few hundred to more than 17,000 confirmed cases, and we can probably expect this number to continue to rise in the week ahead. This is in part because the virus is now spreading between humans much like a regular cold, and in part because more people know about the virus today and are therefore actively seeking health care for regular cold symptoms that they would otherwise have simply waited out. Combined this means the number of diagnosed cases rapidly increase. 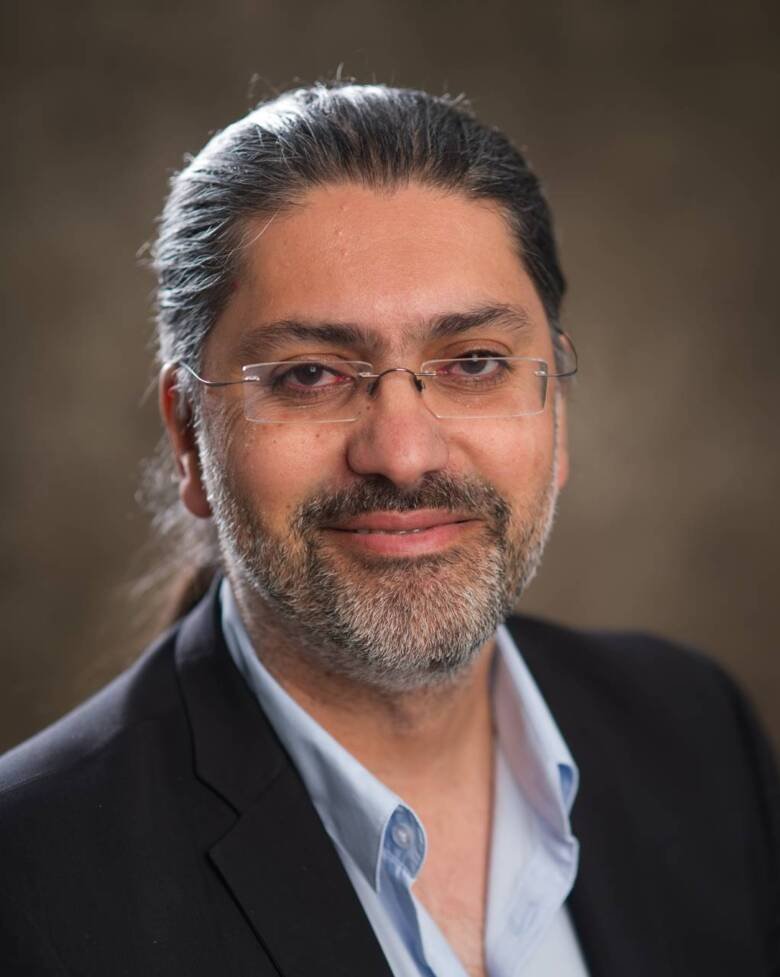 How aggressive is the transmission from person-to-person?

It is hard to say. We know there are infected people who have not been to the market in Wuhan but rather caught the virus through a direct contact with a person who carried the new corona virus. So far, the number of cases outside China are relatively limited, which may at least indicate that it does not spread very easy from person-to-person.

How does this outbreak compare to SARS in early 2000s?

Both are variants of the same virus, but so far, this new virus seems to have a lower mortality rate of about 2-3 percent. The SARS-virus had a mortality rate of about 10 percent. Another big difference is the government’s reaction and the fact that we know so much more about this type of corona virus today than we did 20 years ago. The Chinese authorities have been more open this time and quickly taken pretty significant measures such as implementing travel restrictions and extending the New Year holiday. Other countries with direct flights from Wuhan have also introduced restrictions and health checks of passengers. With SARS, it also took quite some time before we knew it was a corona virus whereas this time the researchers were able to quickly identify the genome of the virus.

What do we know about the origin of the virus?

We think it came from an animal. We do not know for sure which one but most likely some sort of bat. The genome is very similar to the one we’ve seen previously in bats and we know that bats have been carriers of this type of virus before.