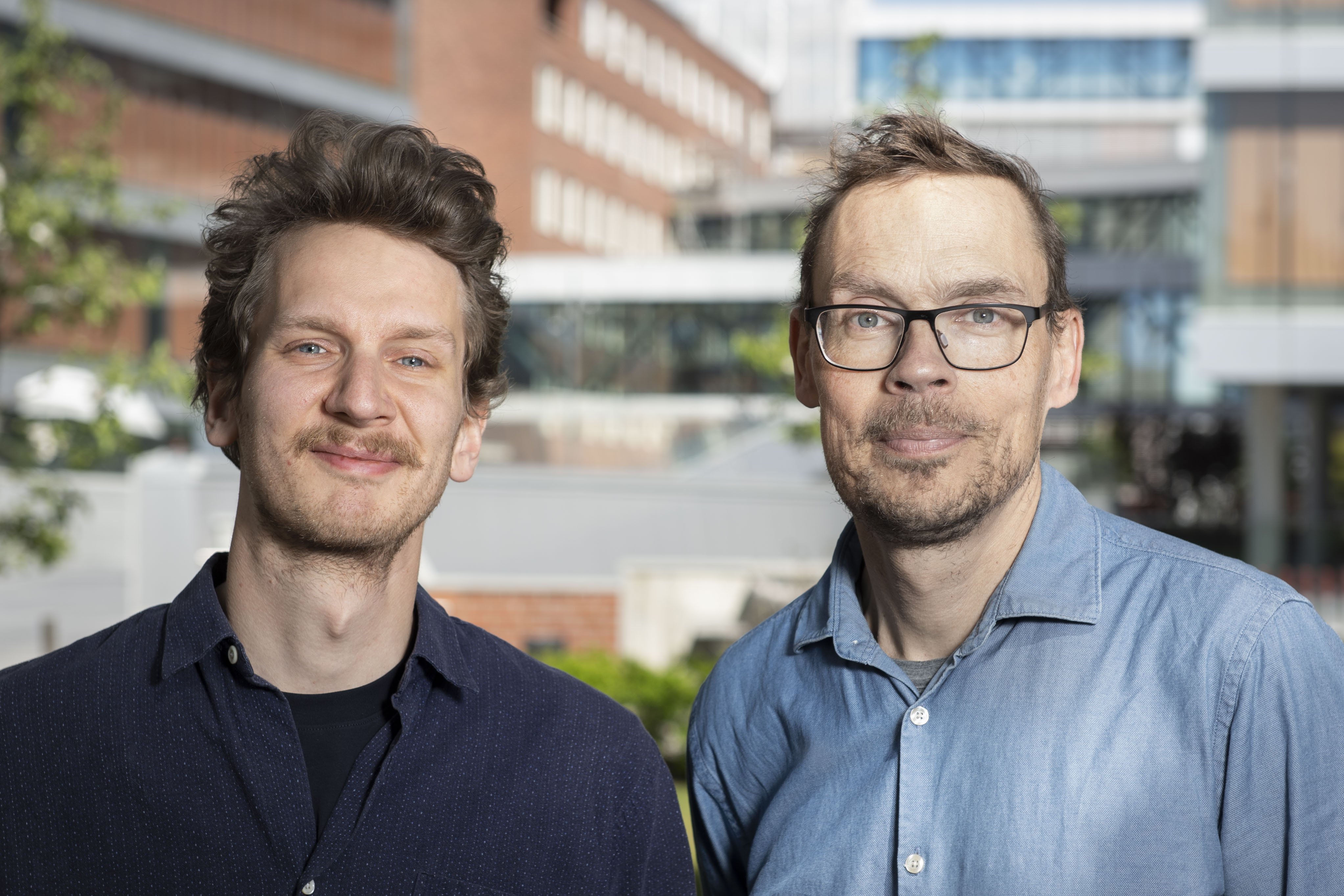 Researchers at Karolinska Institutet in Sweden have studied the mechanism of action of a drug used to treat multiple sclerosis. The results, which are published in the journal Nature Communications, show that the drug affects cells in the innate immune system and that there is an unexpected link between therapeutic effect and an increase in the production of reactive oxygen species.

Multiple sclerosis (MS) is an autoimmune disease that affects the central nervous system. The tablet Tecfidera (dimethyl fumarate, DMF) was approved a few years ago, but the exact mechanism of action of the drug has not been fully understood.

This has now been studied more closely by researchers at Karolinska Institutet in a study published in the journal Nature Communications.

After analysing blood samples from over 580 MS patients who started treatment with this particular drug and then monitoring them for 6 to 24 months, the researchers found that shortly after beginning the therapeutic regimen there were changes in the patients’ monocytes, which are a type of immune cells belonging to the innate immune system. The monocytes also showed an increased production of reactive oxygen species (ROS) and the activation of genes linked to “oxidative stress”, a condition caused by high levels of ROS. 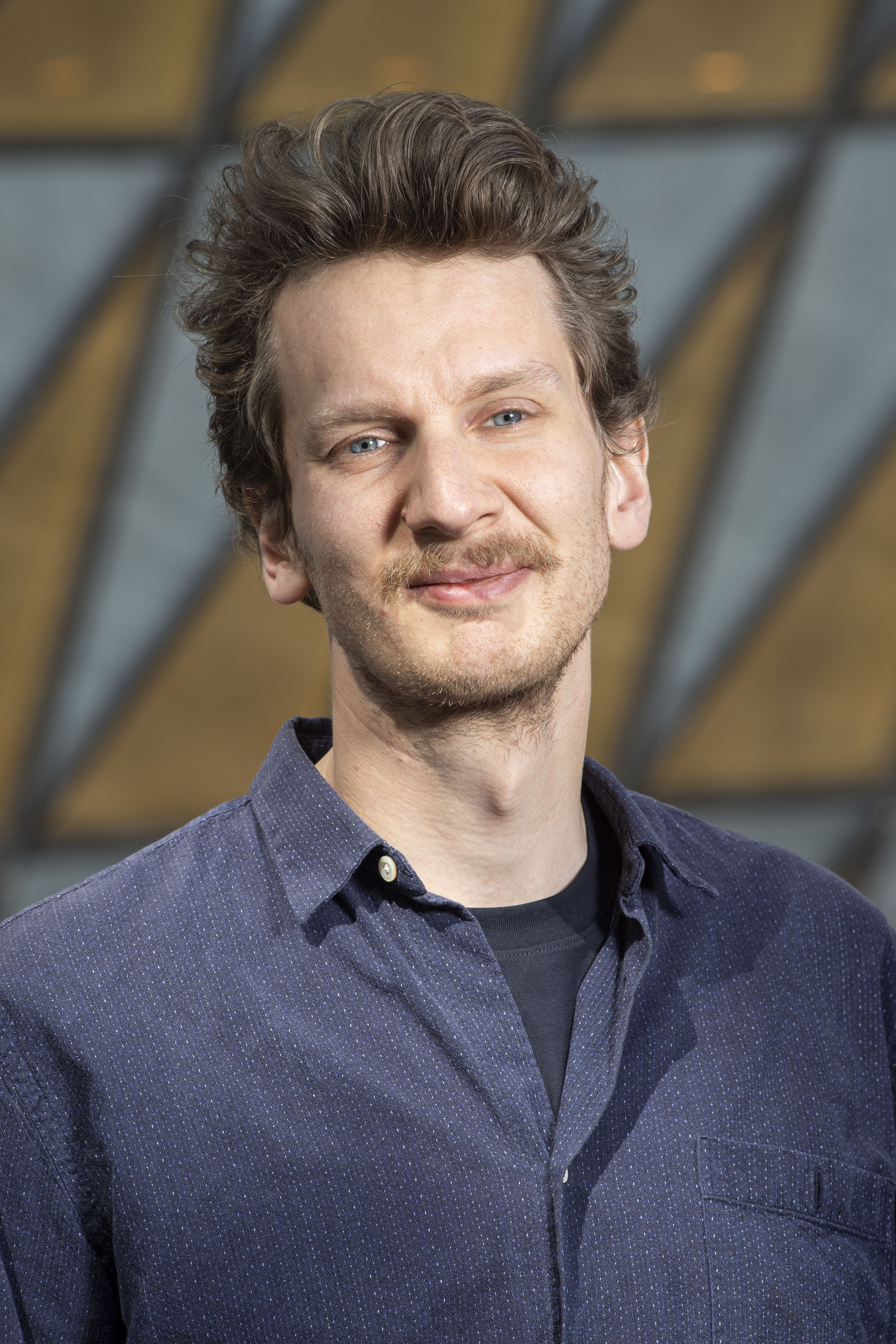 “It came as a surprise that the oxidative environment in the blood increased so drastically already three months after the start of treatment,” says the study’s lead author Karl Carlström, doctoral student at the Department of Clinical Neuroscience, Karolinska Institutet. “We think this might be a good thing – that it acts as a brake for other T cells and keeps them in check.”

It was not until after six months that the patients’ T cells, the immune cells that are believed to be the most important for disease activity in MS, showed signs of reduced inflammatory activity. This, according to the researchers, tallies with the point in time at which the clinical effect of Tecfidera first manifests itself.

New knowledge on the mechanisms of action of Tecfidera

The patients in the study were divided into two groups based on whether or not they responded to treatment. The researchers found that in the patients who responded to treatment, there was sustained production of ROS by the monocytes. Patients with a specific genetic variation in a gene called NOX3 also were seen to have a better chance of responding to treatment. This gene affects the production of ROS and in the study, the genetic variation was linked to increased monocytic ROS production.

The researchers believe that the results provide new knowledge on the mechanisms of action of Tecfidera and on the role of monocyte-driven oxidative processes in autoimmune diseases.

“This is the first time that cells from the innate immune system have been linked to the mechanism of action of an MS drug,” says Karl Carlström. “While T cells cause and drive MS, we think that the monocytes are initially important for determining how well the patient will subsequently respond to treatment.”

Can help to change the view of antioxidants

The researchers also say that the study can help to change the view of antioxidants – substances that can prevent oxidative stress by scavenging ROS – which many people believe have positive effects on a range of diseases despite the lack of good evidence of this.

The study was financed with grants from the Swedish Research Council, Region Stockholm, the biotechnology company Biogen (an investigator initiated academic research grant), the Swedish Brain Fund, Neuroförbundet (previously the Swedish Association for Persons with Neurological Disabilities) and Theme Inflammation at Karolinska University Hospital. Some of the researchers have occasionally received funding/fees from pharmaceutical companies. See the article for a full list.