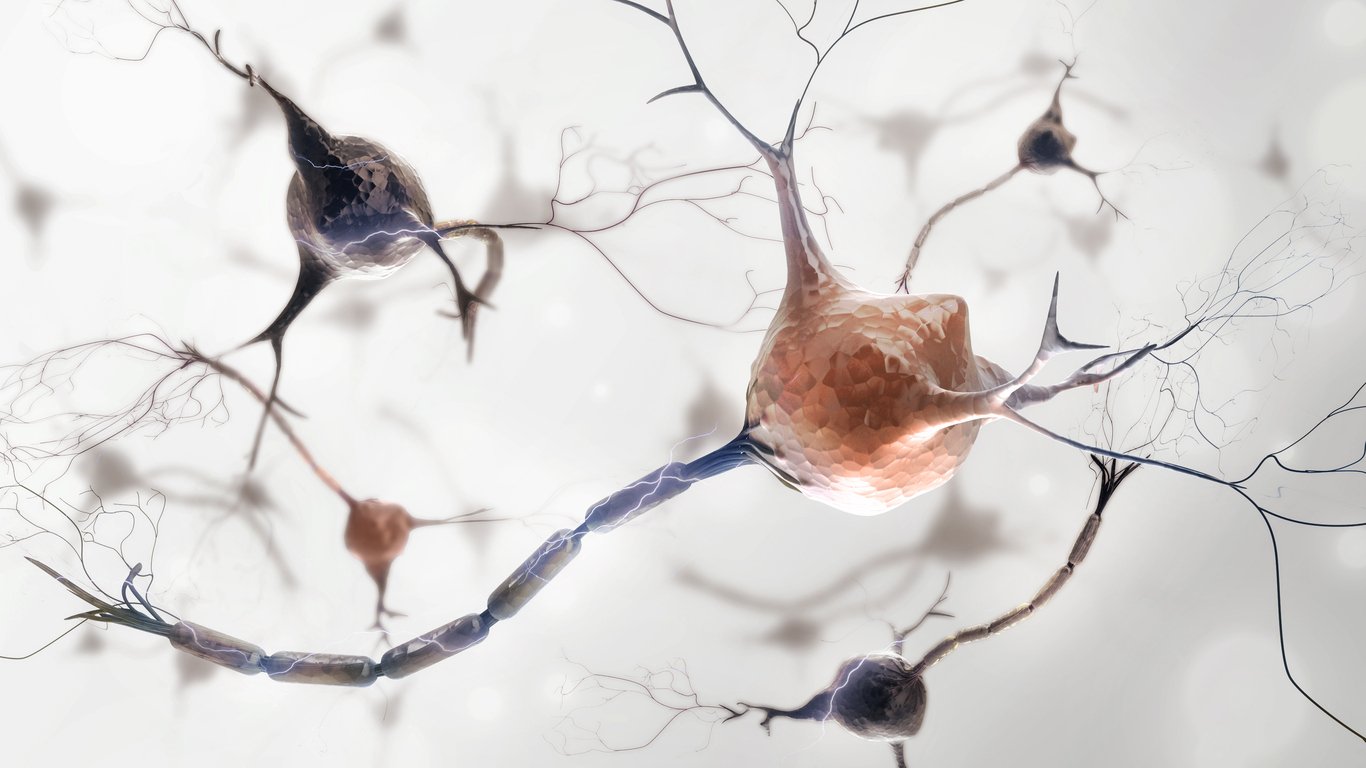 The same kind of neurons can have completely different wiring diagrams in the rat and mouse, as mice lack intercellular molecular channels known as gap junctions, researchers at Karolinska Institutet report in the scientific journal eLife. The unexpected discovery gives the researchers a new model for studying the role of gap junctions in the brain.

The brain consists of neuronal networks, which process and transfer information. Therefore, scientists need to understand how the links between the neurons work and to determine their interaction, in order to understand the workings of the healthy and unhealthy brain.

The research group studied a cluster of neurons in the hypothalamus, the brain structure that governs basic survival functions such as appetite, reproduction and aggression. These so-termed TIDA (tuberoinfundibular dopamine) neurons control the release of hormones from the pituitary gland.

Rat TIDA neurons also exhibit what are known as robust oscillations in their electrical activity that are perfectly synchronised between neurons, so that when a wave starts in one TIDA neuron, it also starts simultaneously in all the others. The cells also have exactly the same frequency, be it between different neurons or even different animals.

Unexpectedly, the researchers discovered that rat and mouse TIDA neurons behaved dramatically differently from each other. Unlike in the rat, the oscillations in the mice were irregular, faster and more varied in frequency from animal to animal and cell to cell. This turned out to be because mouse TIDA neurons lack “gap junctions”, which are a kind of protein tube found in the central nervous systems of mammals (including humans) that serve as molecular channels between nerve cells. The rat TIDA neurons, however, were connected by very strong channels.

“We often assume that the brain is similarly organized between related species like rats and mice, but in this case they have fundamentally different wiring diagrams for similar groups of neurons,” says study leader Christian Broberger, senior researcher at the Department of Neuroscience, Karolinska Institutet.

Contribute to many important brain functions

Gap junctions operate in parallel with the more classic, synaptic neuronal connections in the brain. This discovery gives the researchers a new model for studying the importance of gap junctions, since the same kind of neurons in rodents can now be studied in the absence or presence of these connections. Earlier methods were limited by, for instance, the fact that the chemical substances used to block receptors interact with many other proteins. The new model has enabled the researchers to show that the gap junctions are important not only for synchronising cells in one and the same oscillation, but also for determining the exact frequency of the oscillation.

“The discovery is important since oscillations in neuronal activity are very common in many different parts of the brain,” says Dr Broberger. “They contribute to sleep, memory, the interpretation of sensory information and the regulation of hormone secretion, and are also observed in diseases such as epilepsy and Parkinson’s.”

The study was financed with an ERC starting grant and grants from the Swedish Research Council, the Strategic Research Programme in Diabetes at KI, the Swedish Brain Fund, the Novo Nordisk Foundation and Karolinska Institutet’s foundations and funds.