Unequal care and social isolation a threat to refugee health 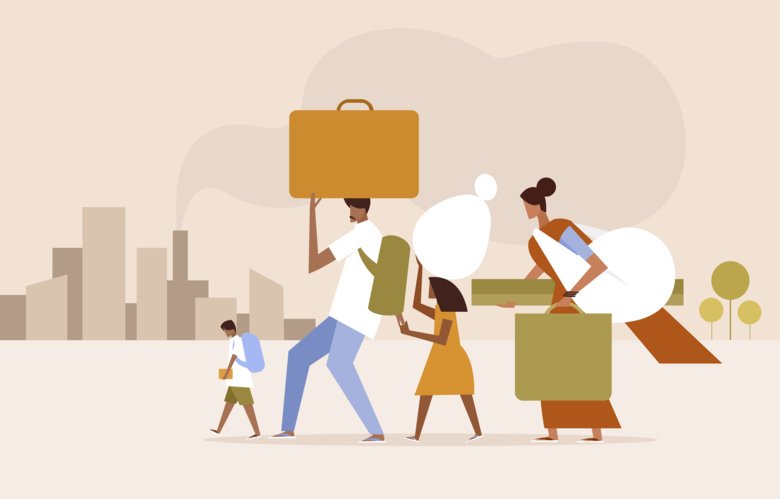 Never before have so many people been displaced by war and poverty. Such change and loss can leave deep psychological scars. A new thesis by Doctor Maria Sundvall at Karolinska Institutet is based on surveys and interviews with asylum seekers and refugees in Sweden about their encounters with the psychiatric and primary care services. The results of her studies can make a significant contribution to the dialogue between migrants, clinics and authorities. 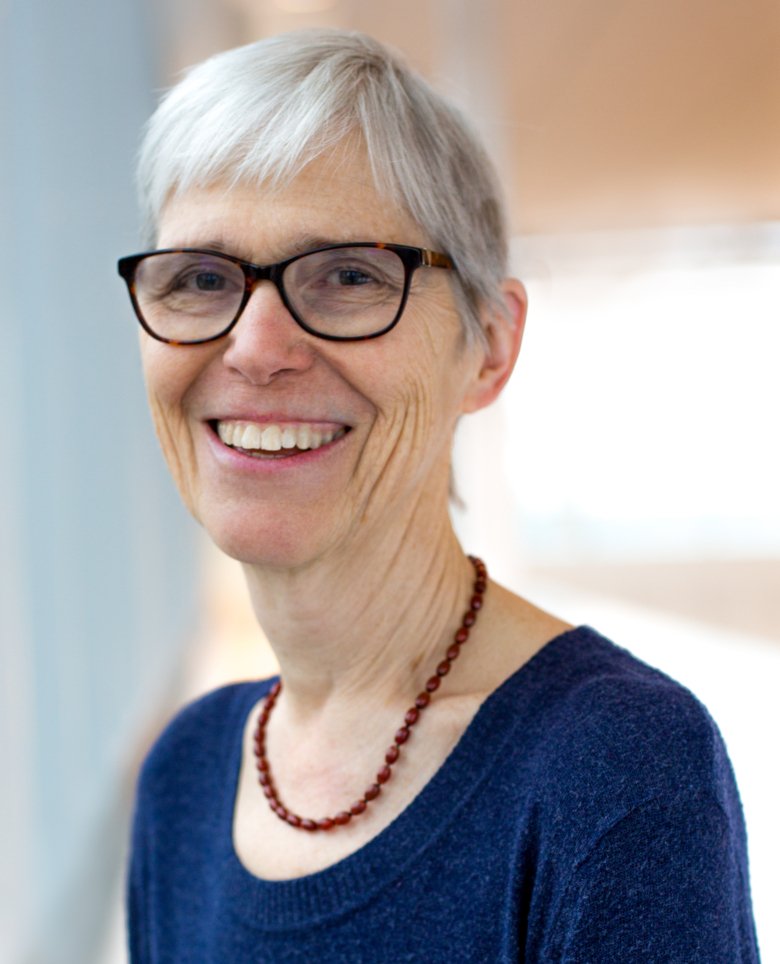 What is your thesis about?

“Asylum seekers live in a particularly insecure situation and many have traumatic memories. Previous research shows that refugees have more health problems than the population of the host countries, especially when it comes to mental health. In my thesis, I’ve tried to improve our understanding of what happens when refugees seek care in Sweden and what their social networks mean for their health and integration,” says Maria Sundvall, MD and doctoral student at the Department of Learning, Informatics, Management and Ethics, Karolinska Institutet.

“We also carried out a small interview study and a survey of 410 Iraqi refugees in Sweden to examine social factors affecting health and resilience, that is, the ability to move on after a harrowing experience. In this analysis we focused on the importance of social networks for the refugees’ ability to adapt and their living situation.”

What did you find?

“In the first two studies, one of the things we discovered was that female asylum seekers made more serious suicide attempts, were more often placed in compulsory care, and received more types of treatment than the women in the control group. Yet both male and female asylum seekers were followed up at a less specialised levels of psychiatric treatment , usually in a primary care setting. This suggests inequality of care.

“The interview and survey studies showed that the participants’ social networks during exile had often shrunk to include only the immediate family. Many respondents said that they had serious difficulties making new friends in order to become more part of Swedish society. The greatest barrier was the language. Many people also described negative experiences in their dealings with Swedish authorities. Those who expressed concerns over family members, family conflicts or being unable to reunite with their family also rated themselves lower on scales of mental health problems. A relatively large number said that they had no social support at all for specific problems.”

Can you sum up your main conclusion?

“A broader view needs to be taken of health as a social process and an outcome of people’s living conditions. Healthcare professionals need to take a greater interest in the subjective experiences and narratives of the individuals they’re trying to help. This would make a great difference to the refugees in the process of integration and to representatives of authorities as well as clinicians”.

How can the results of your research be applied?

“Professionals who encounter asylum seekers with suicidal tendencies need a better understanding of psychological trauma, cultural factors that affect the way people express suffering, and the conditions under which vulnerable people live. They also need the time and resources for this and a mandate to provide care solely on the basis of medical and psychological needs.

“The results also show that refugees need support maintaining their former social networks and creating new social contacts. Authorities need to take an interest in the support systems available to refugees and realise that their ability to support refugees depends on how well they can engage in dialogue and build trust.”