Time for the sixth round of the SWEOLD survey 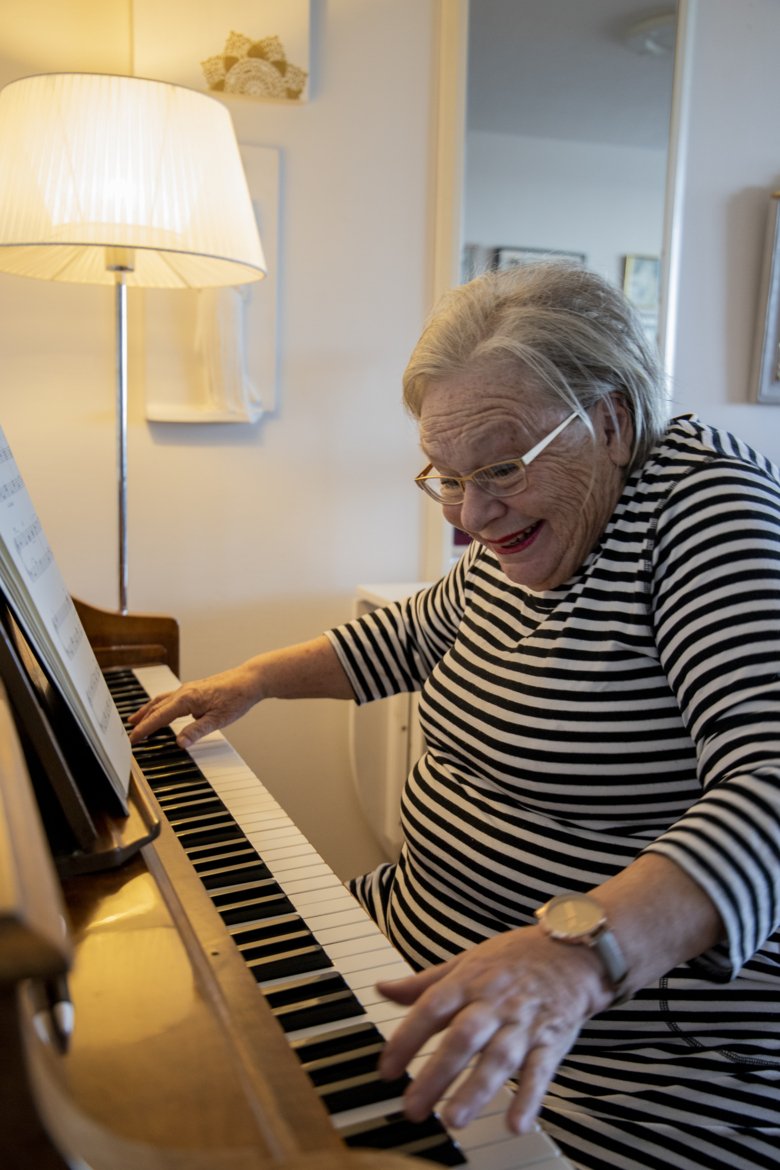 The Swedish Panel Study of Living Conditions of the Oldest Old – SWEOLD – was conducted for the first time in 1992. The aim was, and still is, to investigate what the living conditions of the population over 75 years of age look like in today's Sweden and what changes have taken place in recent years. The researchers behind the study can now describe developments over the past 30 years, a period during which there have been clear changes in welfare. 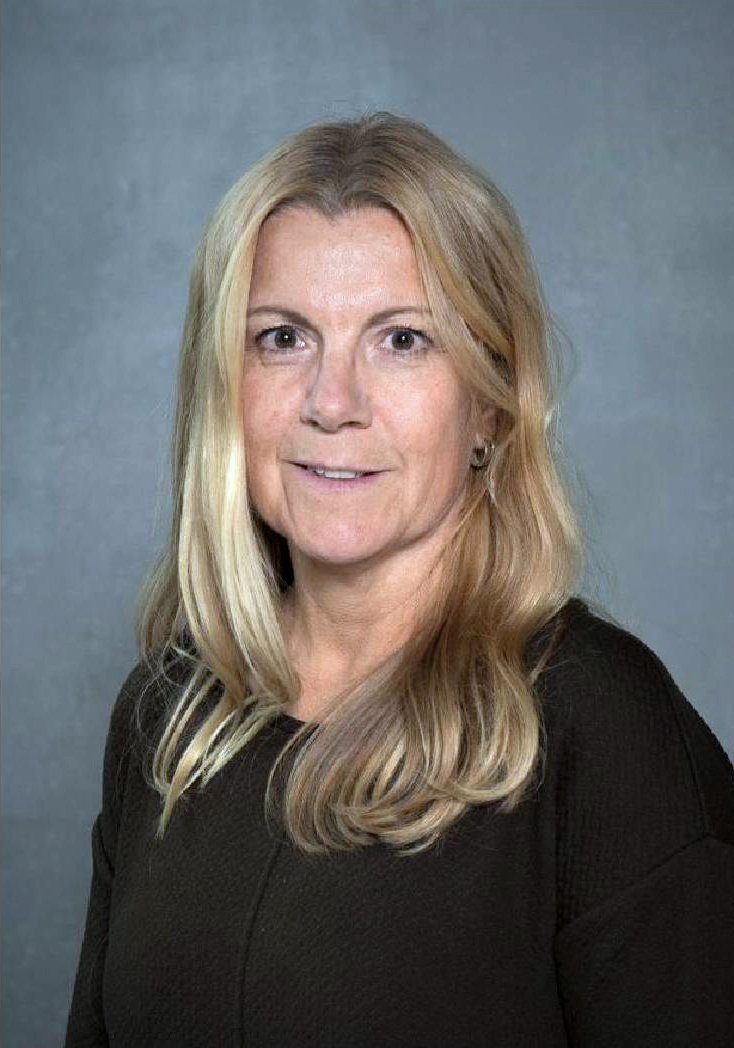 "SWEOLD 2021 illustrates what people's finances, family circumstances, health and care needs look like and how it has changed in its entirety for different groups in the population", says Carin Lennartsson docent at the Aging Research Center (ARC) and principal investigator for SWEOLD 2021 at the Institute for Social Research (SOFI), Stockholm University. "An important perspective is therefore to study the living conditions of different groups".

"The corona pandemic has had an enormous impact on our existence for more than a year, particularly for older people. This time around we therefore ask how everyday life has been affected and how it has changed over the past year."

An important aspect of the study is that the researchers have been able to follow the same people over time. Since a large part of the participants have previously been included in the Swedish Level-of-Living survey (LNU), the longest running longitudinal social science surveys in the world, we have been able to follow people over a 50-year period and study how living conditions earlier in life affect conditions later in life.

"Persons who have previously participated are allowed to participate again, which makes it possible to study the duration of different types of living conditions and problems", Carin Lennartsson explains.

At the same time, the composition of older people as a group changes over time. The older participants of the first study may have passed away, and younger persons who have now come to age, have lived their lives under slightly different conditions. That's why it is important to carry out another round of interviews. Due to the prevailing circumstances, however, it will exclusively be carried out over the phone. 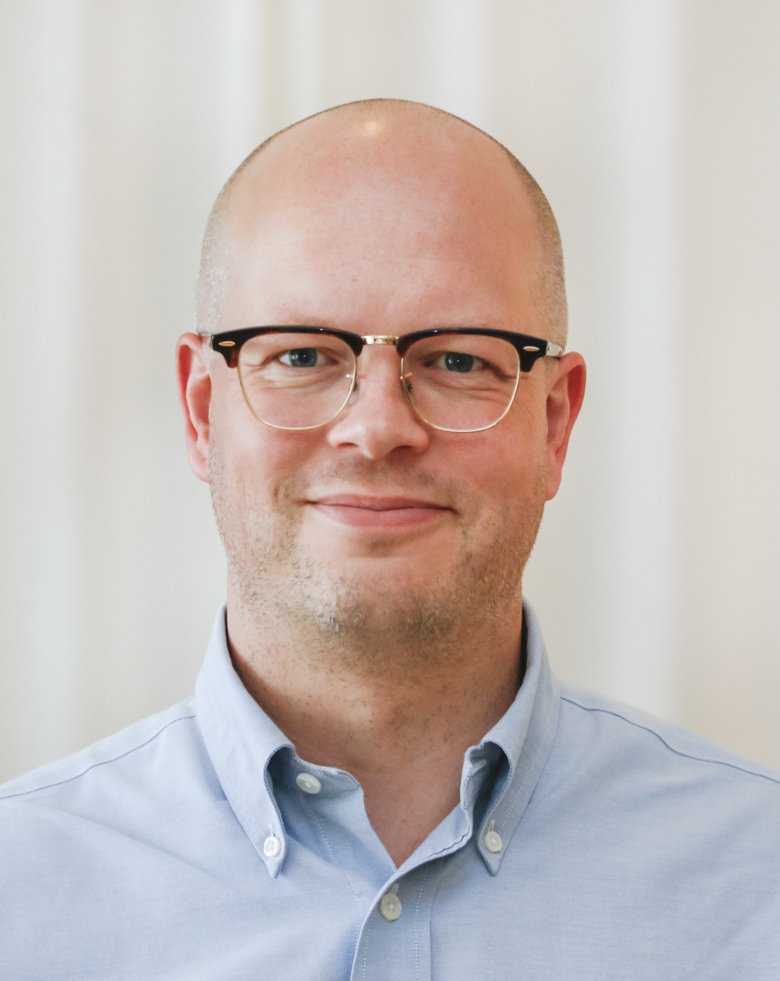 "This time we have developed a close cooperation with regional healthcare providers and researchers," says Associate Professor Stefan Fors, who is responsible for the Stockholm section. "Together with regional actors in Dalarna and in Stockholm, we have expanded the selection and added issues that are of particular interest to the regions. This will provide increased opportunities to delve deeper into the living conditions of older people in these regions and contribute to a better basis for decision-making and planning."

"SWEOLD is basically a democratic project, so it is very important that the participants' own experiences are reflected and that they themselves are seen as experts in matters of their own living conditions," explains Carin Lennartsson. “But the person who is selected to participate may also find it difficult.”

If we do not have access to a representative sample of the living conditions of older people, then debates and discussions will be characterised by the debaters' own experiences and anecdotes and by what is put forward by various stakeholders in the mass media and social media.

This can contribute to a biased picture and, by extension, poorer policy decisions and priorities. Everyone interviewed thus contributes to the understanding of older people's living conditions in Sweden.

"SWEOLD 2021 will last for several months, and we are working hard to achieve a high level of participation in all social groups, so that the results can be generalized to the entire Swedish population over 75 years of age and form the basis for increased knowledge and correct efforts and decisions," says Carin Lennartsson.

In both Dalarna and Stockholm, several groups of researchers and investigators are eagerly awaiting the results.

Results from the SWEOLD study have been presented in several books and scientific articles. In addition, these results have been used in various governmental investigations and reports. A large part of what we know about societal change in recent decades is based on SWEOLD, LNU and other similar studies.

The Swedish Level- of Living survey (LNU) is a national survey of living conditions in the adult population (18-75 years) in Sweden. The sample is random and includes approximately one in a thousand inhabitants.

SWEOLD is partly based on a follow-up of persons who have previously been  interviewed in the LNU, but who are now 76 years of age or older. Moreover, this year includes and additional selection of the very oldest (85+), as well as two regional samples in Dalarna and Stockholm, to enable detailed analyses.

The study is conducted in close collaboration with researchers at the Aging Research Center (ARC), Karolinska Institutet and Stockholm University. The practical work with interviews and surveys is handled by Ipsos, with Eva Ohlsson in Härnösand as the survey leader. The project is funded by the Swedish Research Council and has ethical permission from the Ethical Review Authority.