Three questions to Nicolas Gustavo Guyon, co-author of an article on how to better interpret signals between neurons 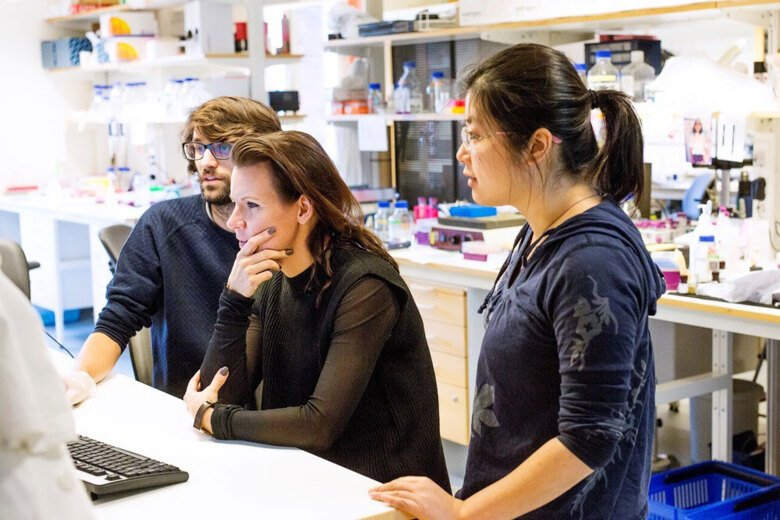 Nicolas Gustavo Guyon, PhD student at the Department of Neuroscience at Karolinska Institutet is co-author of an article recently published in the Journal of Neuroscience which shows how dysfunctional inhibition impairs neuronal activity ability to synchronize, yet paradoxically boosts brain oscillations usually correlated with cognition.

What is the subject of the study?

"One of the ways neurons communicate with each other is by releasing chemicals called neurotransmitters. When a recipient neuron receives the excitatory neurotransmitter glutamate via receptors placed on its membrane, the neuron fires, eliciting an electrical signal called action potential. If, on the other hand, the recipient neuron receives the inhibitory neurotransmitter Gaba, it will be less likely to fire, and stay silent. These cycles in excitation and inhibition create voltage fluctuations outside the neurons that we call brain oscillations."

"Brain oscillations do not look to be very informative at first sight but when decomposed into their frequency components, measured in cycles per second (hertz, Hz), we can find that specific frequencies will have more or less power depending on the behaviour or state of the person/animal. This usually depends on how the neurons are activated or inhibited and the timing of that cycle – the faster they are activated/inhibited the higher the frequency – but also whether they fire in synchrony or more randomly."

"Oscillations are thus rhythmic and reflect the synchronisation of the neurons’ electrical signals. This could be compared to the sound made by people clapping at a concert at the end of a song. It starts by being uncoordinated but when the clapping becomes synchronized – because people are clapping at the same time/frequency – the sound gets louder at that specific frequency." 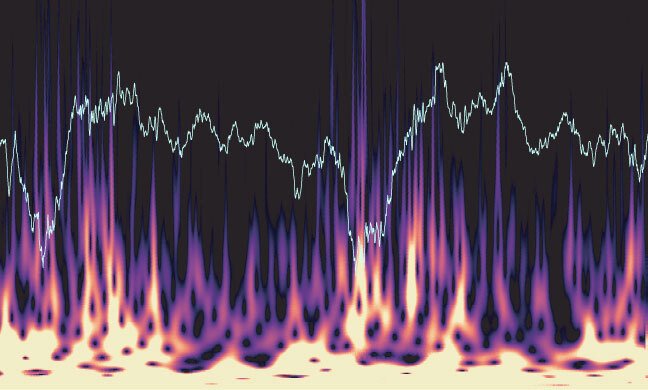 "We have observed that increase of power of specific frequencies is in fact associated with asynchronies of network activity, confirming that dysfunction of neuronal inhibition can cause desynchronization at multiple time scales (affecting how and when neurons are activated, as well as how several brain oscillations and brain states are synchronized). It is as if these specific neurons weren’t able anymore to hear that other cells around them were clapping on cue, i.e., after the song was finished, making it difficult for them to follow the rhythm of collective synchronization. This led to the cells in our “concert hall” clapping at random and making noise during the song as well."

How could this contribute to improve human health?

"The oscillations we specifically studied, called gamma oscillations (30-80 Hz), are strongly correlated to attention, working memory, visual processing etc. and have been found to be aberrant in neuropsychiatric disorders like schizophrenia. This could be important, as alterations in gamma have been widely reported in both animal models and in human studies, but at the same time our heterogenous understanding of gamma-band abnormalities has limited the translation of these findings into clinical settings. A better understanding of how to interpret gamma oscillations results may be a useful guide in developing approaches where we can use gamma oscillations as biomarkers, to track changes due to disorders but also changes elicited by medication."