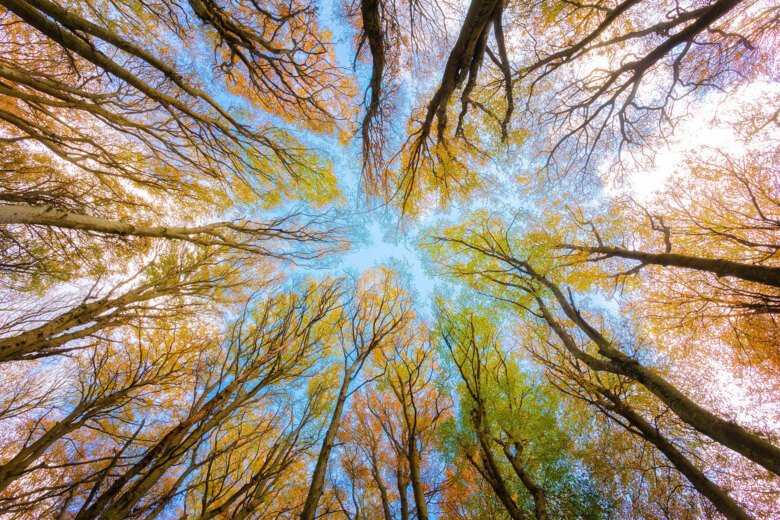 Understanding how the complex geometry of branching tissues take shape during embryonic development or the growth of any organisms has long been a fascinating subject. Neuroscientists at Karolinska Institutet, together with theoretical physicists from IST-Austria, have now combined live imaging in a zebrafish model system with analytical theory to uncover a generic design principle to predict 3D axon branching morphogenesis.

When you are a kid, and you question the morphological aspects of the plants and trees around you, you can read in textbooks that their branching pattern and density are not obtained randomly. Instead they can be explained through a relatively conserved set of tools which mostly depend on two forces, i.e. the pressure to grow towards the light and the influence of the competition between own branches and with branches from other trees. In animals, branching morphogenesis is also an essential biological process. It affects most aspects of organogenesis, it can occur in single cells as neurons, or a group of cells during angiogenesis or lung formation.

It is already known that branching morphogenesis is guided by both intrinsic mechanisms, including transcription factor expression or cell-to-cell local communications, and environment guidance cues. Here, the researchers combined their expertise and effort to provide a theoretical framework that quantitatively assess the contribution of both intrinsic and extrinsic forces in shaping the final geometry of branched structures. 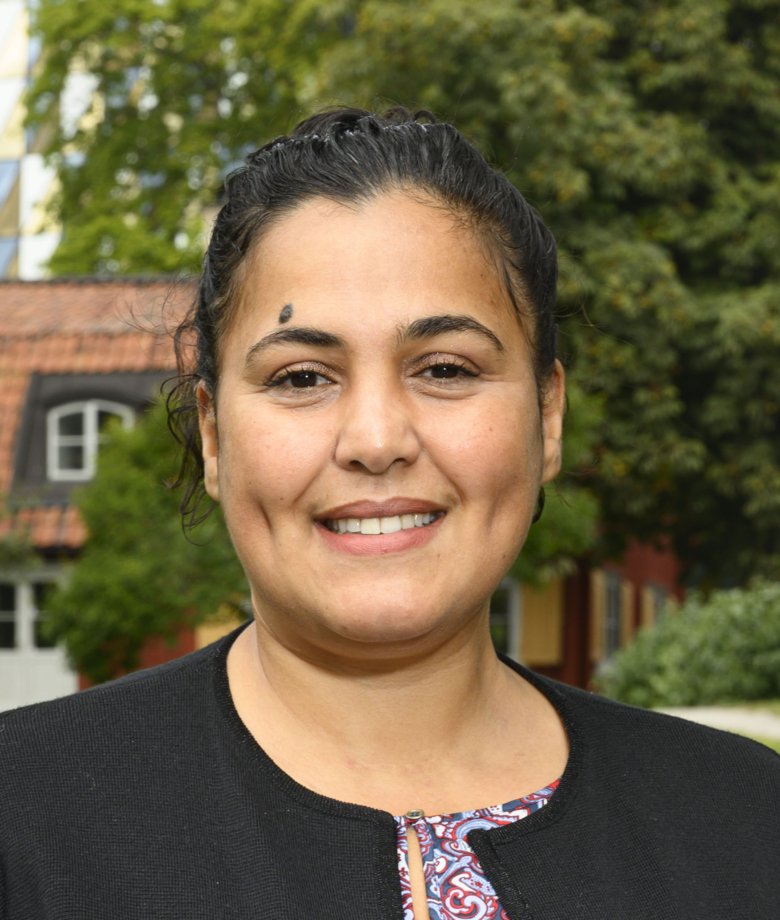 “I was motivated to create a mathematical framework for neuron branching and by then identify the contribution of stochasticity and determinism in shaping complex neuronal structures. For this to succeed, I understood that both biologists and theoretical physicists must join forces”, says Saida Hadjab, researcher at the Department of Neuroscience, and project initiator and co-lead investigator of the study.

The focus of the study eventually scaled down to the interplay between two simple parameters: local cues (self-avoidance), as well as global guidance from external cues, which the authors refer to as field strength.

Using developing neurons and their growing dendrite arborization as model, the scientists found that each of these factors can be tuned artificially to create a variety of complex branched arborization that resembles very well sensory axons morphogenesis in vivo. To understand analytically how each parameter impacts the final structure, the theoretical physicists derived a continuum Fokker-Planck theory, which allow to identify several generic features in the final branched structures. This mathematical model was confirming in vivo data of neurons branching in a 3D zebrafish model.

Close collaboration between experimentalists and theorists

“Interestingly, the developed theoretical framework could be applied to any branching structure that forms via tip-driven growth, which frequently occurs, for instance during angiogenesis and where similar questions on external guidance versus local self-organization arise. Also, this study emphasizes the importance of closer collaborations between experimentalists and theorists to integrate expertise and produce practical predictions based on fundamental laws and biological observations”, says Dr. Saida Hadjab.

The study has been carried out in collaboration with other researchers at Karolinska Institutet, as well as researchers from the Institute of Science and Technology (IST), Austria.