The striatum acts as hub for multisensory integration

A new study from Karolinska Institutet provides insight on how the brain processes external input such as touch, vision or sound from different sources and sides of the body, in order to select and generate adequate movements. The findings, which are presented in the journal Neuron, show that the striatum acts as a sensory ‘hub’ integrating various types of sensory information, with specialised functional roles for the different neuron types. 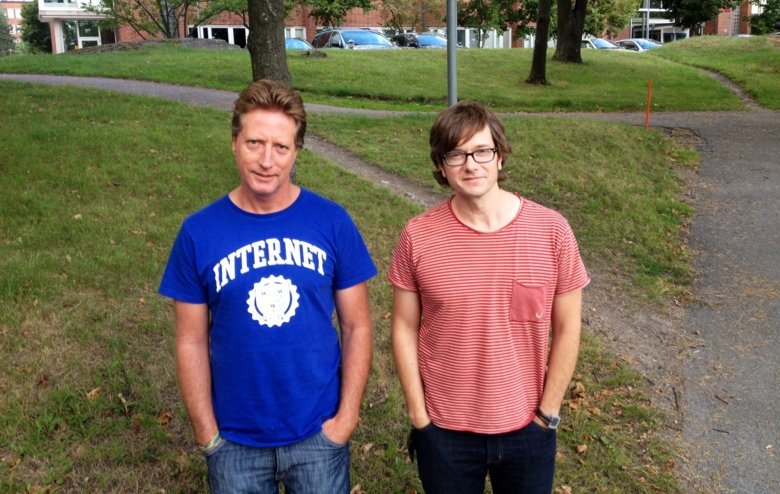 “The striatum is the main input structure in the basal ganglia, and is typically associated with motor function”, says Principal Investigator Gilad Silberberg at the Department of Neuroscience. “Our study focuses on its role in processing sensory input. This is important knowledge, since the striatum is implicated in numerous diseases and disorders, including Parkinson’s disease, Huntington’s disease, ADHD and Tourette syndrome.”

The striatum is the largest structure in a collection of brain nuclei called the basal ganglia, which are located at the base of the forebrain. It is involved in motor learning, planning and execution as well as selecting our actions out of all possible choices, based on the expected reward by the dopamine system. Most research performed in the striatum is focused on the motor aspects of its function, largely due to the devastating motor symptoms of the related diseases.

In the current study, researchers Gilad Silberberg and Ramon Reig show that individual striatal neurons integrate sensory input from both sides of the body, and that a subpopulation of these neurons process sensory input from different modalities; touch, light and vision. The team used intracellular patch-clamp recordings from single neurons in the mouse striatum to show their responses to whisker stimulation from both sides as well as responses to visual stimulation. Neurons responding to both visual and tactile stimuli were located in a specific medial region of the striatum.

“We also showed that neurons of different types integrate sensory inputs in a different manner, suggesting that they have specific roles in the processing of such sensory information in the striatal network”, says Gilad Silberberg.

The work was funded by an ERC starting grant to Gilad Silberberg, and grants from the Knut and Alice Wallenberg Foundation, the Karolinska Institutet Strategic Research program in Neuroscience (StratNeuro), and the Swedish Research Council.

Press release about the research