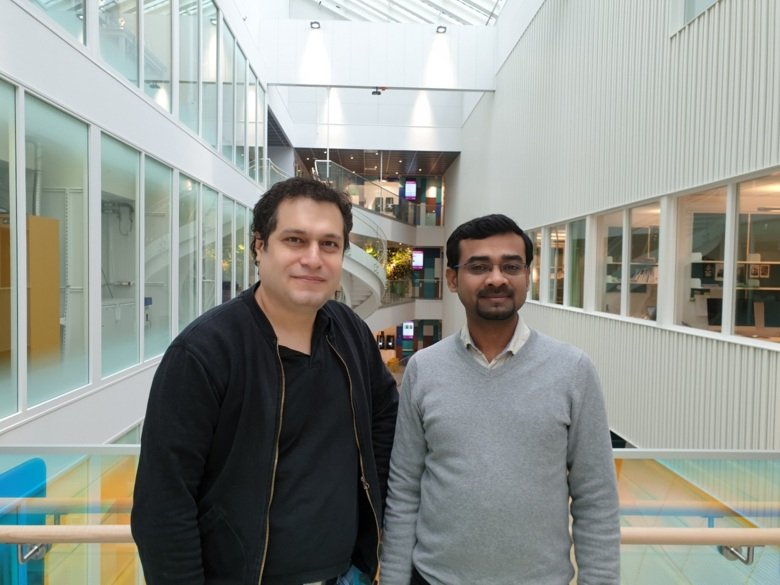 In a recent study, researchers from the Karolinska Institutet show that the estrogen receptor beta (ERß) affects nerve signals in the part of the brain that controls locomotor activity. The results highlight the importance of ERß and the female sex hormone estrogen in brain development and function, and that an imbalance of the hormone could contribute to neuropsychiatric disorders.

This recent study, published in the journal Neuroendocrinology, shows that the estrogen receptor beta (ERß) affects the nerve signals in the motor cortex, which is the part of the brain that controls locomotor activity. They also show that the lack of ERβ leads to motor function deficits, similar to those observed in studies of ADHD (Attention Deficit Hyperactivity Disorder) in animals.

"We have for a long time observed that mice lacking ERß (so-called BERKO mice) are more motor active and aggressive than wild-type mice", says Ivan Nalvarte, Associate Professor at the Department of Biosciences and Nutrition, who led the study.

"Although the aggressive behaviour has been described previously, there are no comprehensive studies on the motor activity of the BERKO mice. In this study, we have with the help of extensive behavioural studies been able to show locomotor hyperactivity, but impaired motor control, in BERKO mice. These mice also show a disrupted ability to selectively control attention in a similar way to what has been observed in studies of ADHD in animals. This is interesting since our data may imply that estrogen plays a greater role than previously thought in neuropsychiatric disorders."

By combining behavioural studies with gene expression analysis, electron microscopic, electrophysiological and cell- and molecular biological analyses, the researchers have been able to show that ERß inhibits the signals in the motor cortex by controlling the development and function of the neurons regulating it, as well as the electrical isolation of these and other neurons. The researchers have also shown that these effects of the estrogen receptor beta appear to be limited to specific areas of the cerebral cortex.

The findings in the study link ERß with neuro-motor control and highlight the importance of proper estrogen signalling during brain development. The study also emphasizes that more research is needed to understand the molecular mechanisms behind the influence of sex hormones on brain development and in what way an imbalance, for example through exposure to endocrine disruptors, can contribute to neuropsychiatric disorders such as ADHD.

The study was conducted in close collaboration with several research groups at KI, from the Department of Biosciences and Nutrition and Institutionen för Molekylär Medicin och Kirurgi,and with researchers from the University of Houston (USA) andThird Military Medical University (China).

The research was funded by the Emil & Wera Cornell Foundation, the Swedish Research Council, the Center for Innovative Medicine (CIMED), NovoNordisk Foundation, and the Brain Foundation.

Links to the article in Neuroendocrinology

Motor function deficits in the estrogen receptor beta knockout mouse: Role on excitatory neurotransmission and myelination in the motor cortex