5-alpha-reductase inhibitors (5-ARIs), Finasteride and Dutasteride, are commonly used to treat lower urinary symptoms in older men with benign prostate hyperplasia. There has long been concern that these drugs may increase the risk of more aggressive forms of prostate cancer. In a new study recently published in JAMA Oncology, researchers at Karolinska Institutet found no increased risk of dying from prostate cancer for men treated with the drugs and lower risk with longer treatment duration. 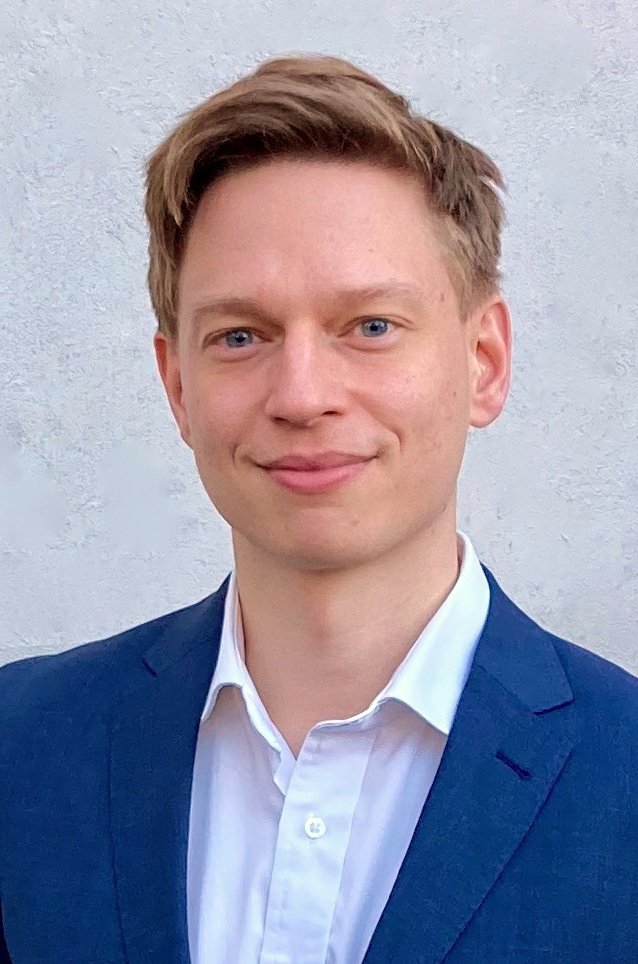 “Our results indicate that 5-ARIs are safe to use regarding the risk of prostate cancer, and we hope that this study will alleviate concerns and allow for better access to these drugs for men suffering from lower urinary symptoms caused by benign prostate hyperplasia”, says Lars Björnebo, first author of the study and PhD Candidate at the Department of Medical Biostatistics and Epidemiology. A previous study from the same research group published in 2018 found a decrease in diagnosed prostate cancer for men treated with 5-ARI. “We wanted to assess whether our previous results had an implication for mortality in prostate cancer, says Anna Lantz, senior author and Associate Professor at Karolinska Institutet.

This large population-based cohort study included 349 152 men, with 26 190 men receiving Finasteride or Dutasteride during the study period between 2007 and 2018. By linking multiple Swedish registries, the researchers were able to adjust for numerous confounders and ensure that the included men were free from prostate cancer and 5-ARI treatment at the start of the study. “This is the first observational study considering 5-ARIs and prostate cancer mortality in men without a previous diagnosis of prostate cancer, which is essential for studying this association”, says Lars Björnebo.

The study saw no increased risk of dying from prostate cancer for men treated with 5-ARIs, but a decreased risk after longer treatment durations. A higher frequency of testing for prostate cancer with both PSA and biopsies was also observed in the men treated with 5-ARIs. “We cannot say definitively whether the drug, increased testing or something else is causing the decrease in prostate cancer mortality,” says Lars Björnebo. “We do not believe further clinical trials with these drugs are beneficial. Our main message is that these drugs are safe to use as intended.”

The study was supported by the Stockholm County Council and the Åke Wiberg Foundation. For full disclosures of the study authors, visit jamanetwork.com.

Department of Medical Epidemiology and Biostatistics Spotlight on prostate cancer