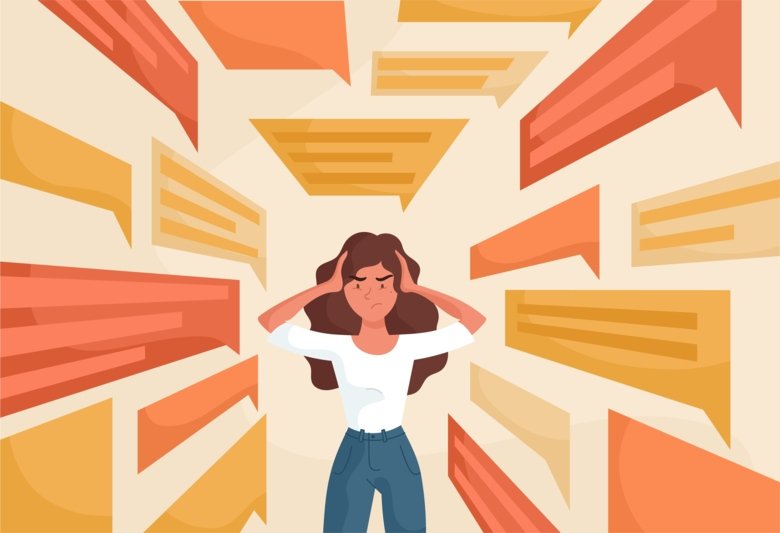 The current pandemic shows how quickly health misinformation can spread. However, there are tools to debunk misinformation as demonstrated by a new study on health communication strategies from Karolinska Institutet, published in the journal BMJ Global Health. The study, which focuses on misinformation about typhoid in Sierra Leone, also shows that explicitly addressing falsehoods seems more effective in busting misbeliefs than simply stating scientific facts. 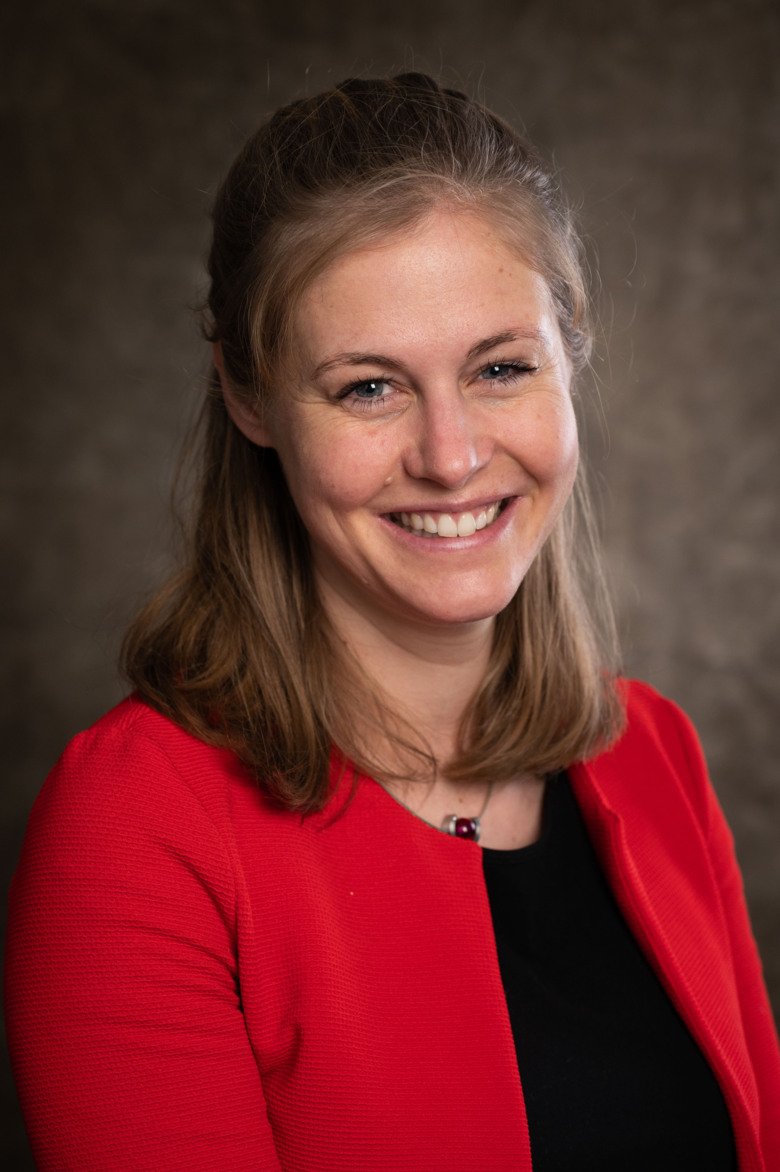 “Misinformation, amplified by social media, is a growing public health challenge. It can potentially reduce protective actions, encourage risky behavior and with that, promote the spread of infectious diseases,” says Maike Winters, researcher at the Department of Global Public Health, Karolinska Institutet, and the study’s corresponding author. “Fortunately, our study shows that there are effective tools to counter its impact and spread.”

The study involved two sets of interventions designed to counter widely held misbeliefs that mosquitoes cause typhoid, and that typhoid always co-occurs with malaria. Although the diseases share symptoms such as fever, they are very different. Typhoid is a bacterial infection that is mainly transmitted via contaminated food and drinking water, while malaria is caused by a parasite that spreads to humans from mosquitos. However, health centers in Sierra Leone often diagnose patients with “typhoid-malaria”, partly due to unreliable testing, and thus contribute to spreading the false notion that the diseases are somehow linked.

To bust these myths, the researchers in Sweden and Sierra Leone designed two communication campaigns where they recruited local actors to play physicians and nurses in four-episode narrative audio dramas that were delivered through the messaging platform WhatsApp. The first drama (Group A) explicitly mentioned the misinformation and provided a detailed counterargument, while the second drama (Group B) only focused on providing scientifically correct information but did not discuss the misinformation. A control group received audio messages on breastfeeding that were unrelated to typhoid.

The researchers conclude that both interventions significantly reduced beliefs in misinformation, but that the approach of first acknowledging and then debunking misinformation seemed more effective. Compared to the control group, whose survey answers remained largely unchanged, people in the intervention groups also reported taking more preventive measures, such as drinking treated water, to reduce their risk of getting typhoid after the campaigns. Contrary to some previous studies, this study found no evidence to suggest that addressing false information might inadvertently end up spreading it.

“These findings advance our understanding of the effectiveness of public health messaging strategies about a specific health-related myth that is not subject to politicized debate,” says Maike Winters. “If the same strategies would work to reduce beliefs in heavily polarized misinformation surrounding COVID-19 remains unknown, but is definitely worth exploring.”

The study was funded by the Swedish Research Council.