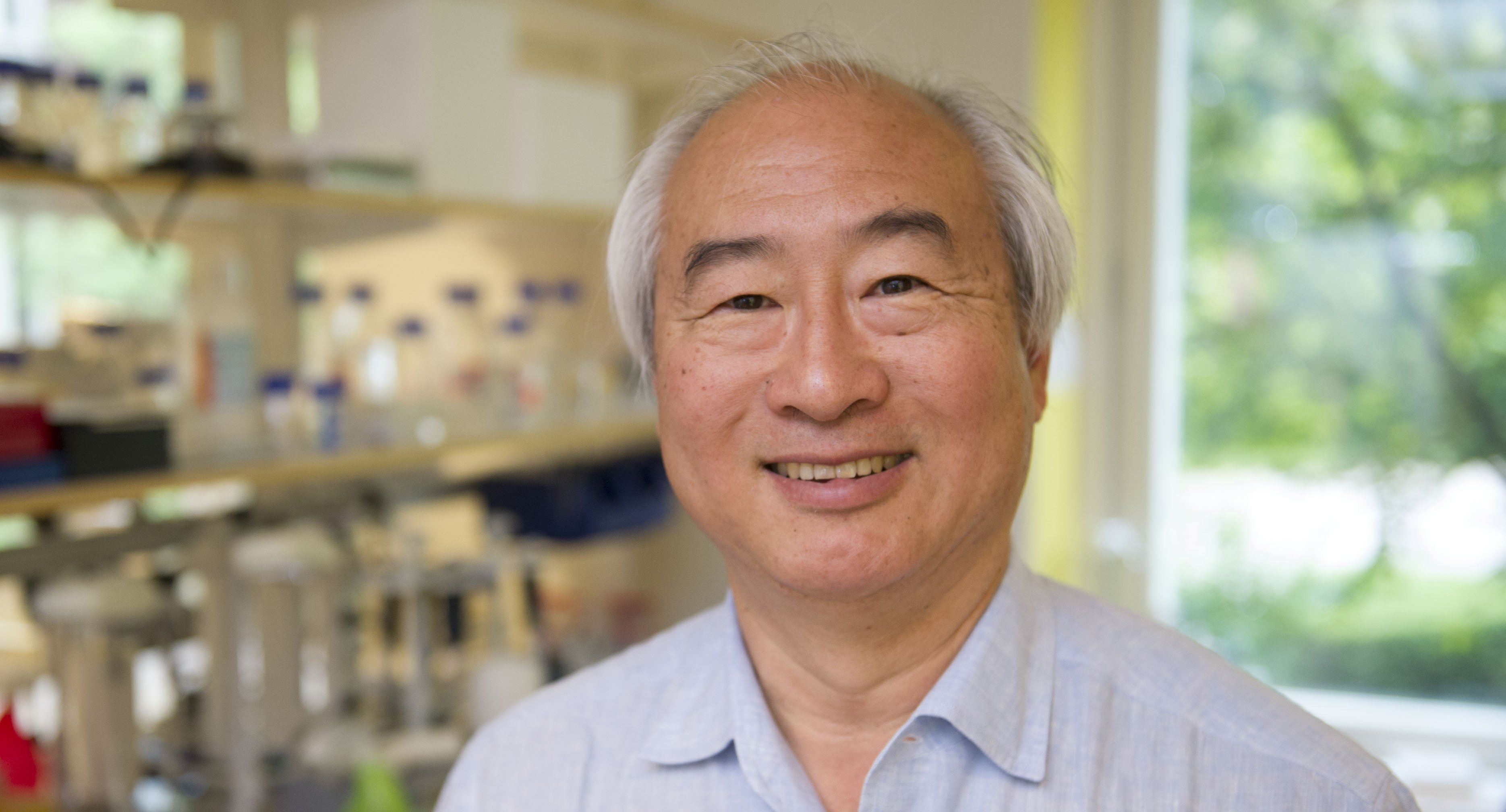 An international team of researchers from academia and the biopharma industry has published a Phase 1a/b study, showing the therapeutic potential of mRNA encoding for vascular endothelial growth factor A (VEGF-A) for regenerative angiogenesis in humans. The goal of this potential novel treatment is to generate new blood vessels and improve blood flow in tissues where it is otherwise restricted.

Partners in this randomized, double blind, placebo-controlled study in men with type 2 diabetes were AstraZeneca, Moderna Inc., Karolinska Institutet, and the Sahlgrenska Academy of Gothenburg University. The findings have been published in the scientific journal Nature Communications.

VEGF-A mRNA was delivered to the study participants in a saline solution and was administered by intradermal injection into forearm skin in single ascending doses. The trial met its primary objectives of describing safety and tolerability and secondary objectives of protein production and changes in local blood flow post injection.

The study showed that the VEGF-A protein, post injection of mRNA, had increased. At each sampling time, mean VEGF­A protein levels, across all mRNA-treated sites from patients across all cohorts, were higher than that of placebo up to the 24-26 hour time point in the study. The bioactivity of the VEGF-A protein post injection was also observed by an increase in blood flow at injection sites, up to seven days following a single injection, and the treatment was overall well tolerated.

“I believe this an important milestone in the field of mRNA therapeutics as it starts to address many questions regarding delivery of mRNA to human tissues, the duration and level of the protein that can be expressed and the ability of the technology to have a physiologic, measurable function over a prolonged period of time”, said study co-author Dr. Kenneth Chien, a professor of Karolinska Institutet and scientific co-founder of Moderna, in a press release. “Based on these early data, this approach may provide benefit to patients where proper blood flow is compromised in areas such as heart disease and diabetes as well as for other vascular complications.”

AstraZeneca is now leading a Phase 2a study with patients receiving epicardial injections of VEGF-A mRNA during coronary artery bypass grafting surgery. The recent study was funded by AstraZeneca. This news article is a re-write of a press release from Moderna, Inc., which is a Nasdaq listed company.