Study explains mechanisms behind glioblastoma influence on the immune system

Glioblastomas exert an influence on the microglia, immune cells of the brain, which causes them to stimulate cancer growth rather than attacking it. In a study published in the journal Nature Immunology, an international research team led from Karolinska Institutet now explains the molecular mechanisms behind this action. 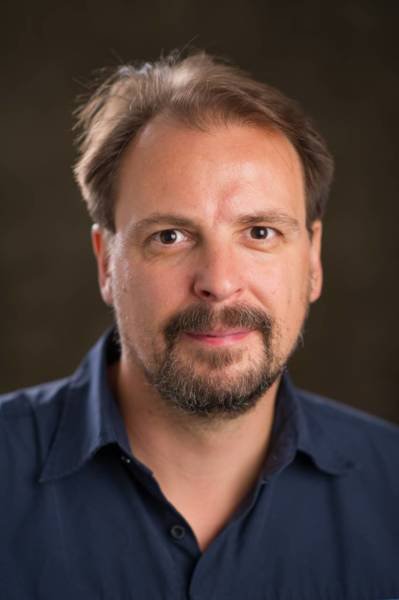 The multi-national research group has previously shown that pro-inflammatory activation of microglia is controlled by a group of enzymes called caspases. In the present study, they sought to examine if the way the cancer cells affect microglia also includes similar mechanism. By cultivating microglia and glioblastoma cells together, the researchers were able to show that the cancer cells inhibit caspase-3 activity in the microglia.

“We show that it’s the same inhibition of caspase-3 that causes the microglia to stimulate the tumour cells instead of attacking them,” says Bertrand Joseph, Principal Investigator at Karolinska Institutet’s Department of Oncology-Pathology. “When we removed caspase-3 from the microglia in a glioblastoma mouse model, the tumours grew more quickly.”

Use a nitric oxide-dependent mechanism

According to the study authors, their results demonstrate that the glioma cells use a nitric oxide-dependent mechanism to force microglia to modify caspase-3 to form a tumour-stimulating form of these cells.

“Two things surprised us,” says Bertrand Joseph. “First and foremost, that affecting the signalling mechanism between glioblastoma cells and microglia that we discovered has such a major effect on tumour growth. Secondly, that basal caspase-3 activity, which is often considered to be an absence of activity, fulfills essential function in regulating microglia cell behavior.”

The article was originally published by the central communications unit:
http://ki.se/en/news/study-explains-mechanisms-behind-glioblastoma-influence-on-the-immune-system