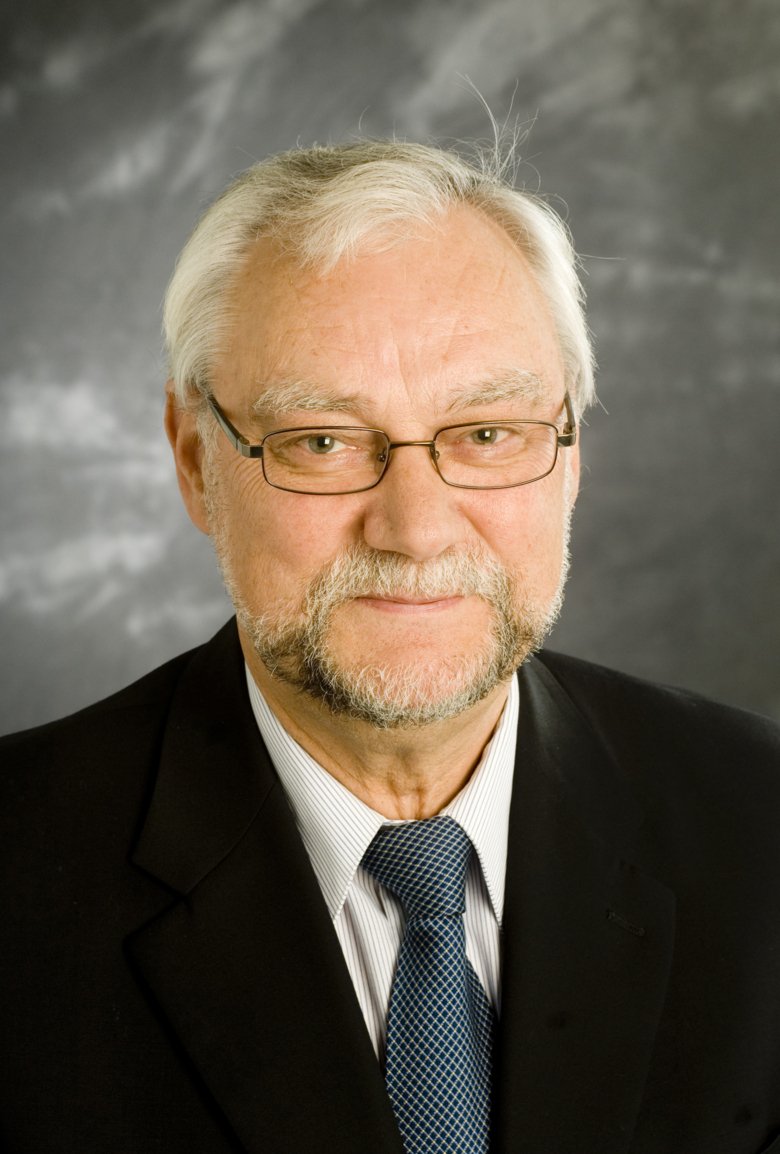 Arne Holmgren was born on December 21, 1940, in the countryside outside Katrineholm in the Södermanland region of Sweden, and his childhood farm continued to serve as his summer resort. From 1960 he studied medicine at Uppsala University, where he met Dr. Peter Reichard. Dr. Reichard, who had discovered ribonucleotide reductase, was a professor of medical chemistry at Uppsala University during 1961–1963, and Arne Holmgren, then a medical student in his 20s, joined Dr. Reichard’s research group.

Established the field of redox biology

Having subsequently finished his bachelor of medicine in 1962 and his medicine and surgery courses during 1963–1964, Holmgren moved in 1964 to the newly established laboratory of Dr. Reichard at Karolinska Institutet. Dr. Reichard had succeeded Erik Jorpes as a professor in medical chemistry.

Within that environment, Holmgren took on the tasks of further characterizing E. coli thioredoxin, which had just been discovered as a reductant of ribonucleotide reductase. That certainly proved to become a successful choice of project and Holmgren received his Ph.D. in 1968, awarded with the highest marks for a thesis entitled Studies on thioredoxin from Escherichia coli B.

Dr. Holmgren subsequently stayed faithful to the thioredoxin field, and is today widely recognized as a foremost authority and genuine redox pioneer, having helped to establish the rapidly growing field of redox biology, i.e. the reduction and oxidation pathways that occur in all living cells.

Dr. Holmgren remained at Karolinska Institutet throughout his career, where he became assistant professor in medical chemistry in 1969, university lecturer in 1970 (with responsibilities for the medical student training), associate professor in 1973, professor of medical protein chemistry and enzymology in 1983, and finally succeeding Peter Reichard as professor and chairman of biochemistry in 1991 and as director of the Medical Nobel Institute for Biochemistry in 1992.

In 2008, Dr. Holmgren became a senior professor, but remained a highly active scientist leading a vibrant research group, from where many additional discoveries have continued to arise until present day.

Dr. Holmgren discovered and named glutaredoxin, and he determined the structure and function of several members of those glutathione-dependent disulfide oxidoreductases. He was highly active in cancer research as well as in the development of antimicrobial treatments, with both of these therapeutic principles focused on the targeting of specific redox pathways.

In addition to his many scientific accomplishments, Arne Holmgren was a member of the Nobel Assembly at Karolinska Institutet and of the Swedish Royal Academy of Sciences, recipient of a number of prizes and awards, and he tutored many prominent scientists in the field of redox biochemistry. He will be truly missed as a highly valued colleague, and his scientific legacy will live forever.