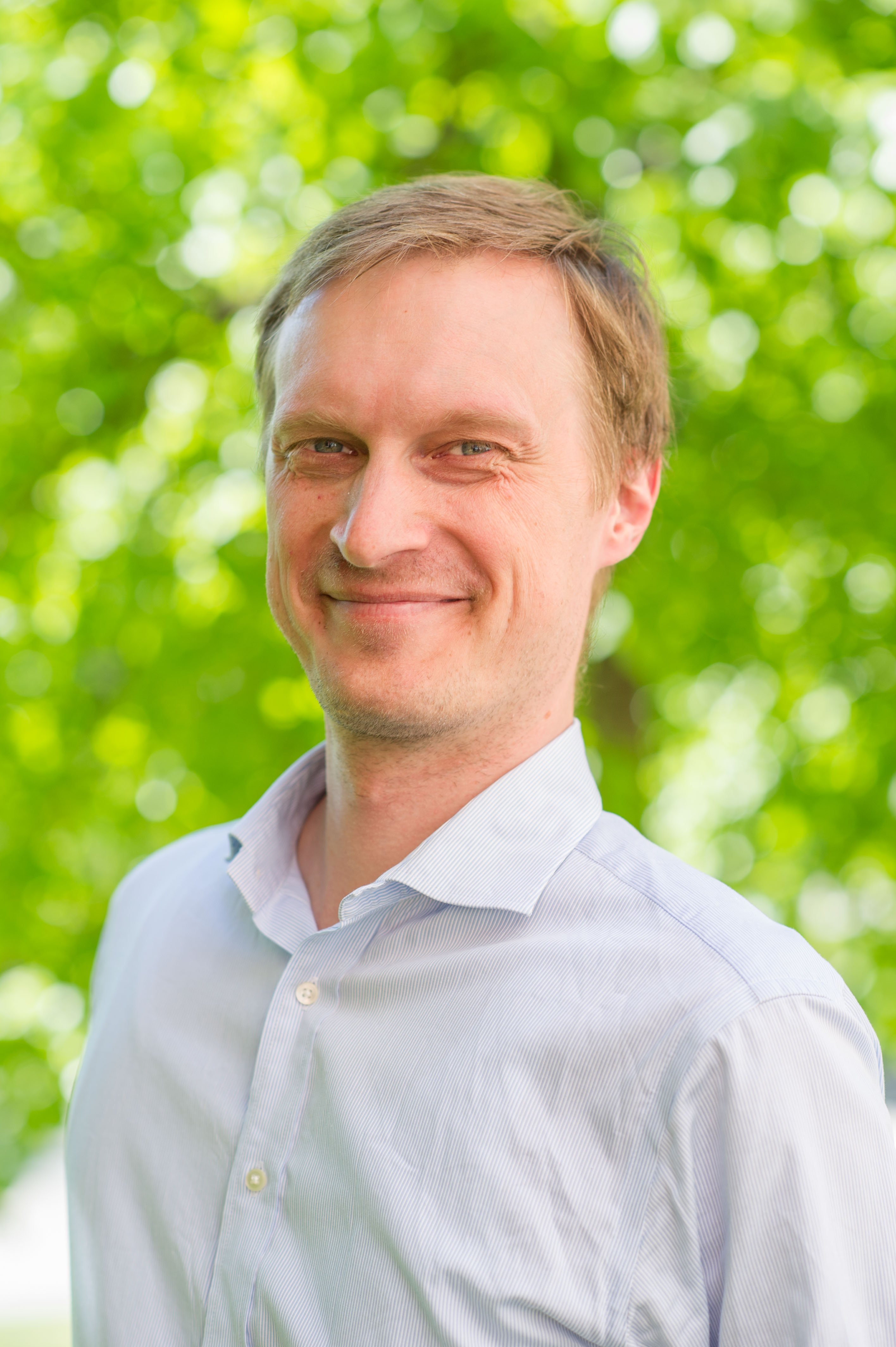 Sten Linnarsson, professor of molecular systems biology at Karolinska Institutet, is trying to understand the development of the human brain. The Royal Swedish Academy of Sciences is now giving him this year’s Torsten Söderberg Academy Professorial Chair in Medicine for his work in achieving a detailed map of the human brain. The grant consists of SEK ten million over a five-year period.

So much of the human brain still remains a mystery. We do not know exactly how the brain works or how it causes our various behaviours. We also lack knowledge about how the brain evolves from the fertilised egg. Sten Linnarsson’s research group at the Department of Medical Biochemistry and Biophysics has previously studied the brain development of mice.

“We are now looking at human brain development instead, which is much harder. With the help of new methods, we are able to take a cell and measure its genetic activity. We then try to understand how the cells change and mature,” says Sten Linnarsson in a press release from the Royal Swedish Academy of Sciences.

Being awarded SEK ten million from the Torsten Söderberg Foundation will have a great impact on future ventures.

“This is the best type of grant, as it gives us a great amount of freedom to set the direction for our own research. One of the things that we want to do in the future is to use microscopy to study a small excision, a piece of tissue, from the brain and monitor how the cells mature, move and interact over a certain period of time. In order to do that, we need special equipment that we do not have today.

This professorship is intended to promote leading research within the field of medicine by enabling the holder to fully devote themselves to research at a Swedish medical faculty for a period of five years. The grant from the Torsten Söderberg Foundation is SEK two million per year for five years. The professorship is prepared and appointed by the Royal Swedish Academy of Sciences following a peer-review process.