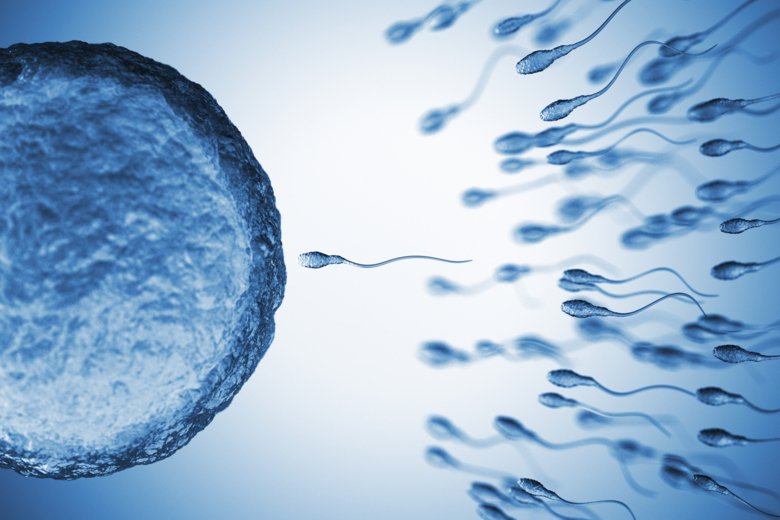 Researchers from KTH Royal Institute of Technology (KTH) and Karolinska Institutet are part of a collaborative study that has made progress in the testing of an innovative contraceptive method, a vaginal gel, that preclinical studies have shown prevents sperm from reaching the egg. The results are described in a paper published in the journal Science Translational Medicine.

According to numerous scientific studies, some 40 per cent of all pregnancies are unplanned, a figure that is consistent across nations, rich and poor. One of the main reasons for this is the lack of contraceptive use. Reasons cited for ditching contraceptives include inconvenience and concerns about the side-effects.

Researchers at KTH and KI, in collaboration with colleagues from France and Denmark, have now developed a vaginal gel that can act as a new hormone-free contraceptive. The gel reinforces the natural barrier found on the cervix and prevents the sperm from reaching the egg.

“The mucous barrier is normally sealed and impervious to sperm, but opens at the point of ovulation to enable fertilisation,” says corresponding author Thomas Crouzier, researcher at the Division of Glycoscience at KTH and an affiliated researcher at the Department of Neuroscience at Karolinska Institutet. “We show that with the help of a vaginal gel containing among other things a polymer we can modify the natural mucus gel’s physical properties to make it a barrier that is temporarily impenetrable to sperm.”

Successful preclinical tests of the gel’s effectiveness have been conducted on sheep and show that it works.

“We’ve developed an in vivo model using the ewe, from which we can see that ram sperm labeled with fluorescent dyes progress no further than the cervix when the gel is applied,” says Dr Crouzier.

Dr Crouzier is often asked how the gel is applied.

“Vaginal gels like this can be applied in seconds,” he says. “A contraceptive using this approach could in principle be used from seconds to an hour or so prior to intercourse. The effect would be reversible since the mucus barrier naturally regenerates over time and would remove the modified mucus gel.”

Dr Crouzier has high hopes for a future for the vaginal gel. He notes that concerns among women of potential adverse mental side effects to hormone-based contraceptives have risen and many prefer alternative hormone-free methods.

The study was funded by the Swedish Research Council and the Swedish Foundation for Strategic Research. Several of the study authors have declared financial interests in the company Cirqle Biomedical, which is developing a contraceptive based on the research described in this study. Cirqle Biomedical recently entered a partnership with the women’s health company, Organon, to develop and commercialize the technology.

This article is based on a press release from KTH.