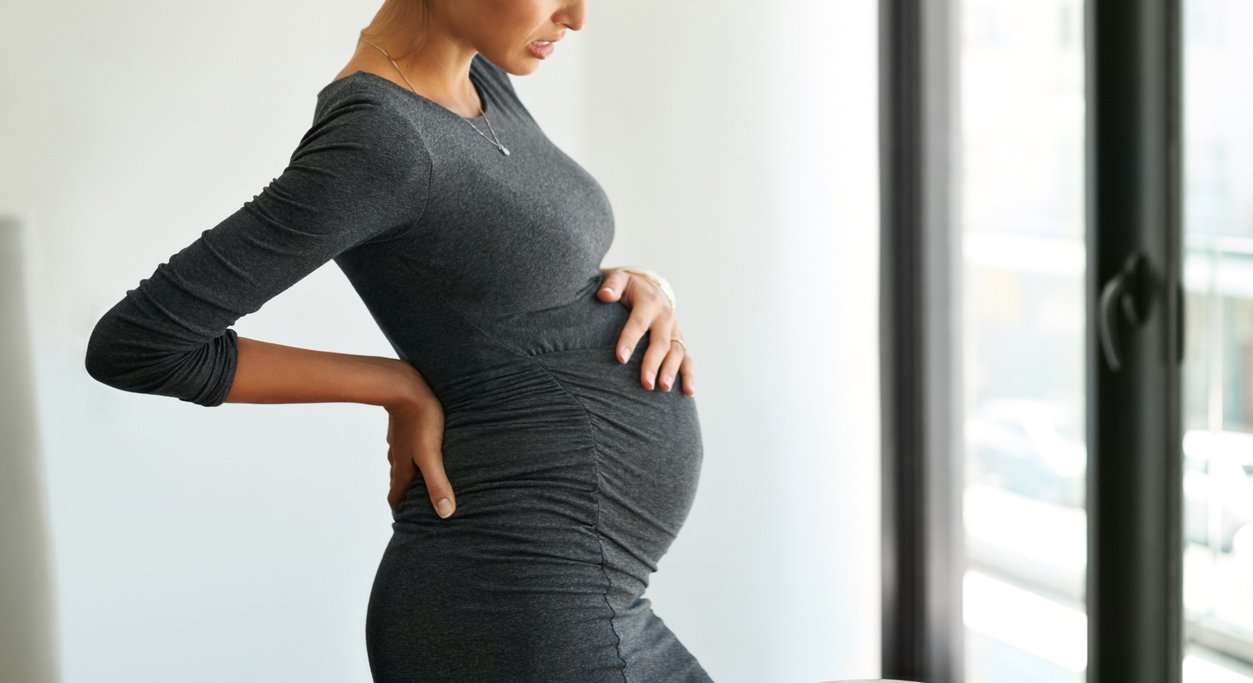 Children born to mothers who gained too little weight during pregnancy were at increased risk for schizophrenia and other non-affective psychoses later in life, according to new epidemiological research from Karolinska Institutet. The findings, which are published in the journal JAMA Psychiatry, confirm the results of several important historical studies that showed a link between exposure to famine while in the womb and increased risk of schizophrenia later in life.

Non-affective psychoses are a set of severe psychiatric disorders including schizophrenia and other related illnesses. They can occur within families and are partly explained by genetics. However, research has also shown that a person’s environment at crucial stages of development can also play a large role in risk for these diseases.

The studies of historical food shortages during the ‘Dutch Hunger Winter’ (1944-45), and ‘The Great Leap Forward’ in China (1959-1961) were radical for psychiatry in linking early life environmental factors to psychiatric illness. Children who had been in the womb while their mothers were exposed to famine had twice the risk of developing schizophrenia and associated disorders as adults. Although famine would not account for the occurrence psychiatric diagnoses in well-fed populations, this demonstrated that environmental exposures during early life may influence brain development with repercussions extending into adulthood.

In the current study, researchers at Karolinska Institutet looked at individuals born in Sweden from 1982 to 1989 who were followed to adulthood, capitalising on Sweden’s extensive nationwide health and population registers. The researchers used an anonymized dataset where all personal identifiers had been removed. Over 500,000 people were included in the study, of which nearly 3,000 would go on to develop non-affective psychoses as adults.

To examine the nutrition of these individual’s mothers during pregnancy, the study focused on gestational weight gain, or the weight a woman gains over the course of her pregnancy. Healthy gestational weight gain is essential for safe pregnancies and for ensuring a child’s optimal development. Weight gain above and below medical guidelines has been shown to negatively impact children’s health in early life, increasing the risk physical illnesses and birth complications.

“Our results show that extremely low weight gain during pregnancy, less than 8 kilograms for normal-weight women, was associated with a 30 percent increased risk of offspring non-affective psychoses, compared to women who gained the recommended amount of weight for their body type,” says first author Euan Mackay, who presented the current study as a part of his thesis for Karolinska Institutet’s Master's Programme in Global Health. “The results were similar regardless of whether women had started pregnancy with larger or smaller body types, showing the importance of weight gain during pregnancy.”

As weight gain is partly influenced by genetics, much like risks for mental illness, researchers also compared individuals with non-affective psychosis to their full siblings born during the same study years. Even when compared to their full siblings, who shared similar genetic and environmental backgrounds, children whose mothers gained an insufficient amount of weight during pregnancy were at increased risk of developing non-affective psychosis later in life.

“Ideal weight gain during pregnancy has long been promoted in order prevent pregnancy and birth complications, such as gestational diabetes or need for caesarean section, and to ensure optimal birth weight,” says Assistant Professor Renee Gardner, principal investigator at the Department of Public Health Sciences, Karolinska Institutet. “This new study demonstrates that the current weight gain guidelines have benefits that extend beyond maternal and child health during pregnancy and delivery, with positive effects evident even decades later in life.”

A key implication of the study is that even in a well-fed and affluent country such as Sweden, some mothers are unable to meet nutritional requirements to support their children’s safe development. Despite the problem of obesity in high-income settings, there remains a portion of the population that doesn’t gain enough weight during pregnancy.

“This inadequate weight gain can occur because of an existing medical condition, but it can also reflect societal pressures for women to maintain an idealized body type, even when they are pregnant”, says Dr Gardner. “Interestingly, the study found no effect of excessive weight gain on offspring risk of non-affective psychoses, despite excessive weight gain in pregnancy being linked to a number of pregnancy and birth complications.”

This work was funded by the Stanley Medical Research Institute and the Swedish Research Council.