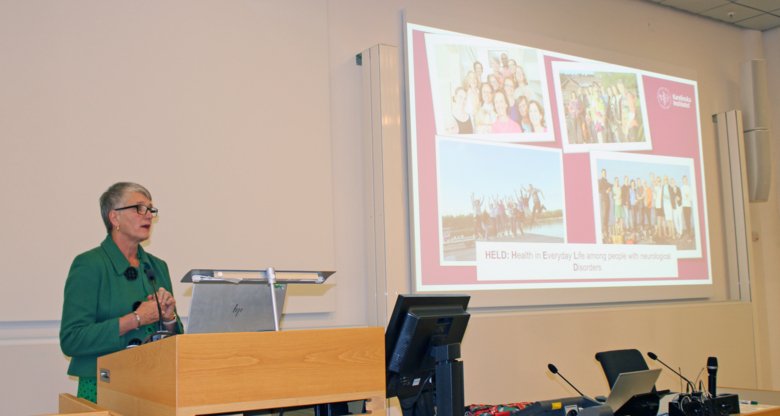 “I really want my research to contribute to low and middle income countries”, Susanne Guidetti said when giving her professor lecture on October 22. 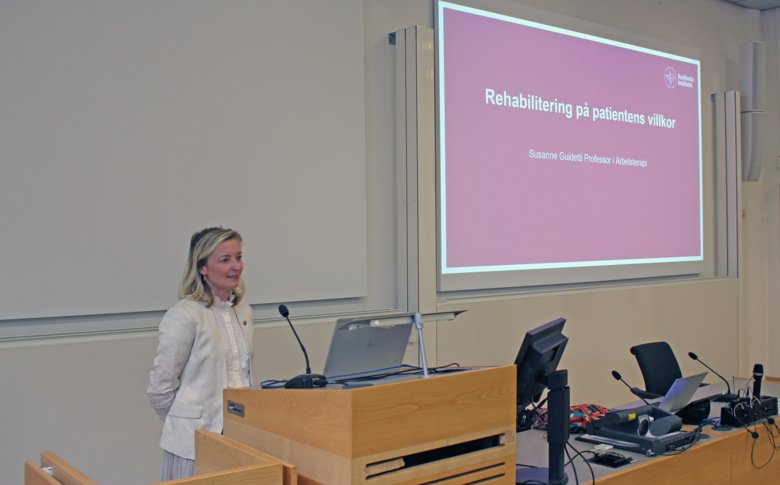 Having been appointed professor of occupational therapy in February 2020, Susanne Guidetti waited until after the pandemic to give her lecture, to be able to invite colleagues, friends, and family to a physical event.

She started out by saying that she views research as a team effort and prefers to use “we” when talking about her work. “I have many people to thank for a lot”, she says.

Susanne continued to talk about her research, focusing on rehabilitation after stroke, and the importance of activities as a source of meaning in life. She is passionate about helping patients return to meaningful everyday lives after stroke. 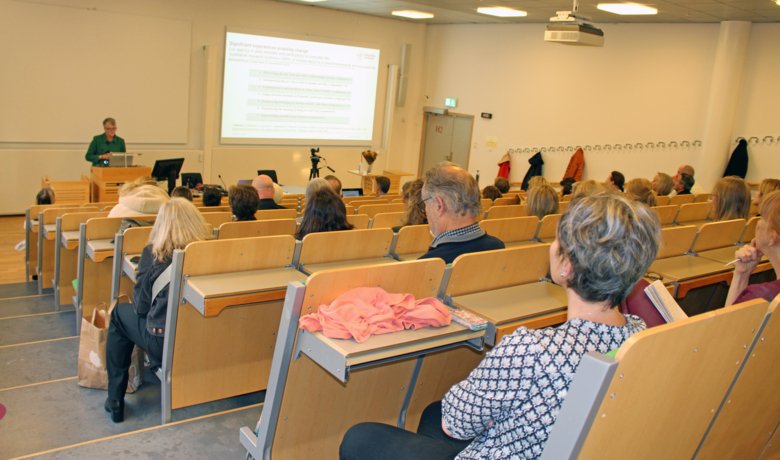 While conducting research in different contexts and in many geographical regions such as Uganda, Kenya and Denmark, Susanne has learned that it is important to study the complexity, and to understand how to adapt interventions to local context.

Uganda is of special importance to Susanne, a country with few occupational therapists and lacking in rehabilitation. In her project F@ce, she has developed an intervention program using mobile phones to support rehabilitation. Through phones, which are generally available in Uganda, reminders can be sent out for daily activity goals and evaluations.

Kerstin Tham, former head of the Division of Occupational Therapy, contributed with a pre-recorded speech, and Lena von Koch, previous HELD research group leader congratulated via speakerphone. At the following reception, many additional colleagues made remarks, emphasizing the importance of the work that Susanne and her research group are doing. 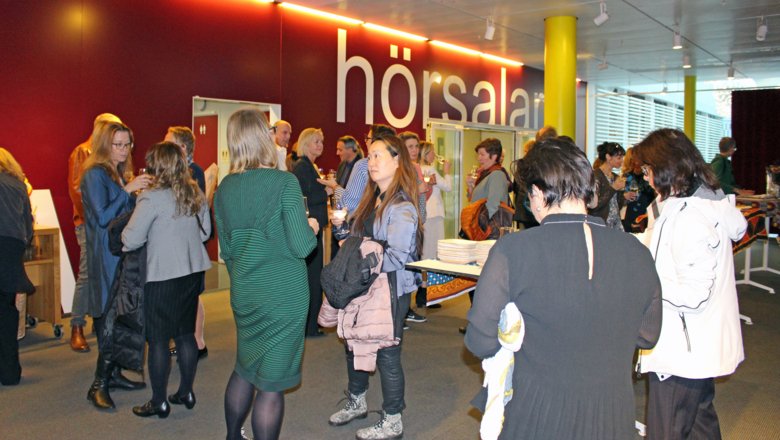 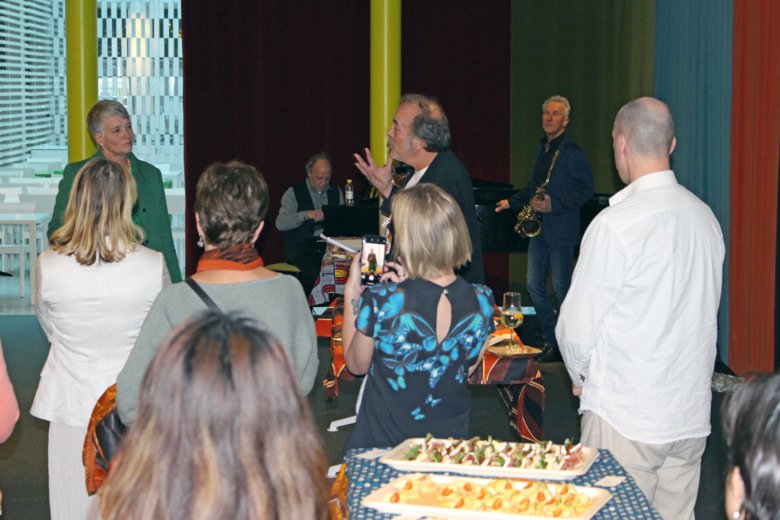 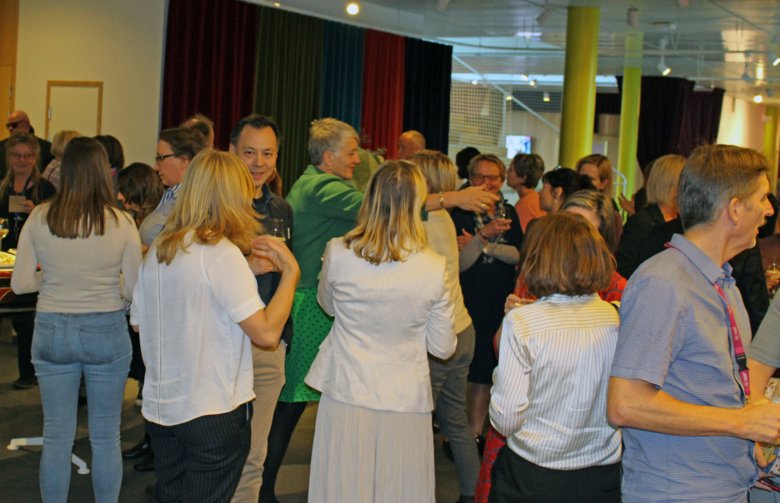