On November 17, Occupational Science Europe (OSE) organized its first online conference: ”Everyday life: living and doing in a changing society”. The organization has regularly arranged conferences at various sites, but in these pandemic times the conference went online, something that would prove to be successful in many ways. 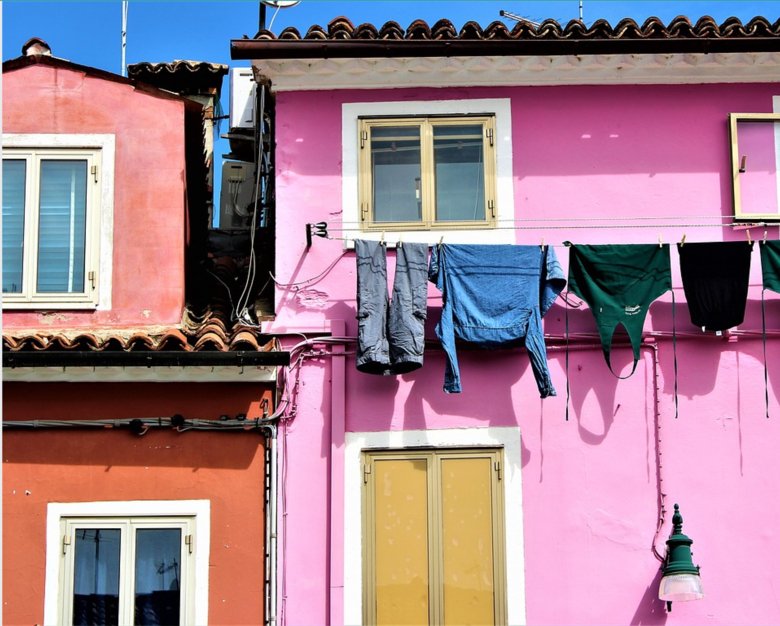 Aileen Bergström and Margarita Mondaca, at the Division of Occupational Therapy, as board members of OSE, organized the conference together with other international board members from OSE. Even other  staff from the division participated in the conference. The target group was all those interested In occupational science;  academics, leaders and researchers but especially students. A good example of this was a group of 36 occupational therapy students from France that participated together with their teacher. And in Brazil and Portugal, students had gathered and created a masterclass of the conference's keynotes.

Large parts of the world were represented at the conference. There were participants from 17 countries in Europe and 12 other countries. The participants came from, among others, Australia, French Guiana, the United Arab Emirates, Canada, Japan, Tunisia, and the Philippines. Because it was online, the conference became available in a different way.
”When we planned, we thought there would be about 25-50 people in each language group," says Aileen, but there were a lot more. In total, we reached 600 registered participants, even though the technology had a capacity for only  500. It was a great surprise with that number.”
”We were completely overwhelmed by the number of participants" Margarita adds. 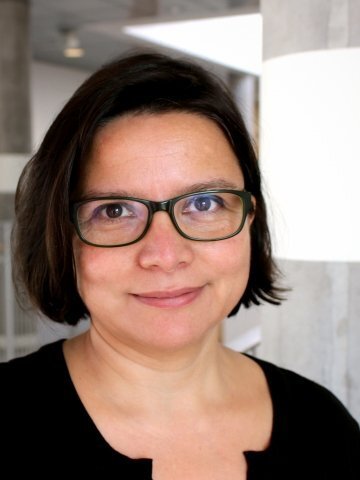 When working on the conference, the organizers envisioned a conference that would be inclusive, interesting, and challenging. The intention was that there would be more of dialogue and democracy than there usually is at these kinds of conferences. This became particularly clear during the presentation of abstracts. Instead of running individual presentations, the organizers paired two abstracts together,  on the abstracts’ similarities or differences. In this way, the research was presented as a dialogue, where a facilitator helped to focus the conversation and engage the audience to comment and question. They really wanted people to dare to ask questions and time for discussion with the audience became a priority. In addition, probably half of the submitted abstracts were videos, which is also not so common.

Discussions in their own language

The conference was held in English, so that was the language you listened to at keynotes and other presentations, but then you had the opportunity to discuss in groups in your own language. It was one of the basic ideas of the conference that you would have the opportunity to express yourself in your own language, which also contributed to the conference being perceived as unique.
”We realized that the participants wanted  to talk about occupational science in their own languages” Aileen says. ”We had  language groups for Spanish, French, German, Portuguese and English, each one with  group leaders. There, the groups were allowed to discuss for 45 minutes in their own languages, which was very rewarding.”
”This was of great importance for the broader conversation” Margarita emphasizes. ”This leads to the de-colonization of knowledge. It enables you to think and reflect in your own language and tell us what is happening regarding occupational  science in your local contexts.”
She also stresses that it is not just about translation, but a plurality and diversity of knowledge, when one does not have to adapt. You can start from your own reality. 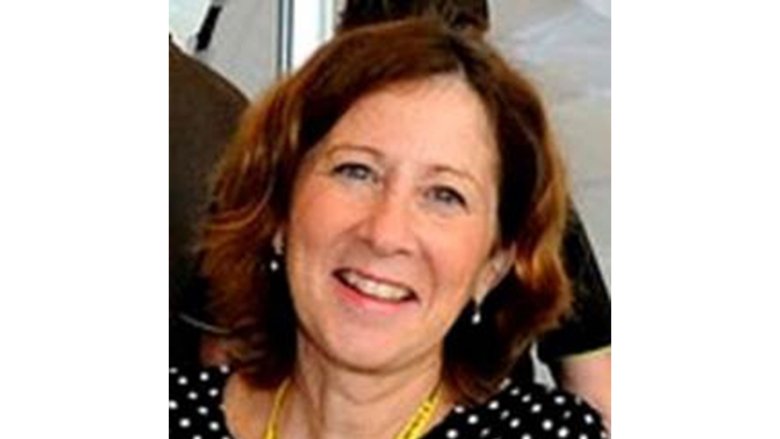 They operated all the technology themselves

The technology had some limitations and they as organizers did not have finances for any kind of IT support.  They operated the entire conference themselves, which nevertheless went reasonably well.
”For some participants, it was perhaps the first time they were in contact with Zoom and not everyone was sure what to do, but it was charming and went well” Margarita says. ”And it's amazing that such a small group with little resources was able to accomplish this. We did everything home-made ourselves and solved all the problems.”
They have every reason to be proud.

Many had the opportunity to participate

Aileen and Margarita say that they have learned a lot from this conference with this specific arrangement and they of course see both advantages and disadvantages. They will see how it goes in the future after the pandemic. Of course, an undeniable  advantage is accessibility. Everyone can afford to participate, many who might end up  otherwise uncapable to do so.
”It's great that we could be from so many different parts of the world and see each other in the same arena” Aileen points out. ”Many people had really longed for this opportunity to discuss and listen. ”
They also add that the conference's title was very enticing: "Everyday life : living and doing in a changing society". It's a hot topic in occupational therapy today.

Comments from the conference

There have been many positive comments afterwards. Here are a few: