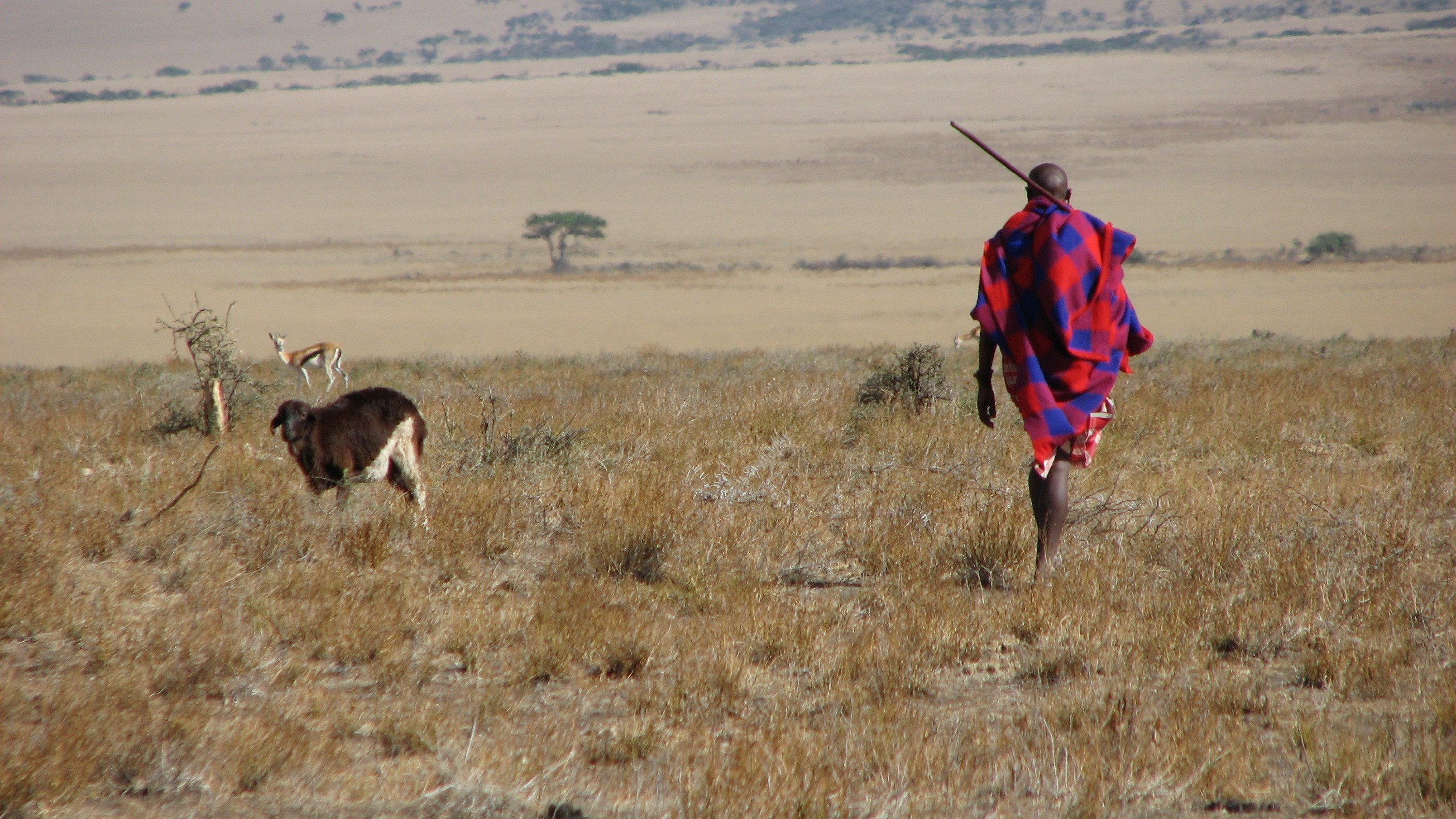 There is strong evidence that the high consumption of animal fats increases the risk of developing cardiovascular disease. Many scientists have therefore been surprised that the nomadic Masai of Kenya and Tanzania are seldom afflicted by the disease, despite having a diet that is rich in animal fats and deficient in carbohydrates.

This fact, which has been known to scientists for 40 years, has raised speculations that the Masai are genetically protected from cardiovascular disease. Now, a unique study by Dr. Julia Mbalilaki at Karolinska Institutet, in association with colleagues from Norway and Tanzania, suggests that the reason is more likely to be the Masai's active lifestyle.

Their results are based on examinations of the lifestyles, diets and cardiovascular risk factors of 985 middle-aged men and women in Tanzania, 130 of who were Masai, 371 farmers and 484 urbanites. In line with previous studies, their results show that the Masai not only have a diet richer in animal fat than that of the other subjects, but also run the lowest cardiovascular risk, which is to say that they have the lowest body weights, waist-measurements and blood pressure, combined with a healthy blood lipid profile.

The scientists believe that the Masai are protected by their high physical activity rather than by some unknown genetic factor.

"This is the first time that cardiovascular risk factors have been fully studied in the Masai," says Dr Mbalilaki. "Bearing in mind the vast amount of walking they do, it no longer seems strange that the Masai have low waist-measurements and good blood lipid profiles, despite the levels of animal fat in their food."

Study leader was Professor Mai-Lis Hellénius at Karolinska Institutet. The findings have been published in the Birtish Journal of Sports Medicine.