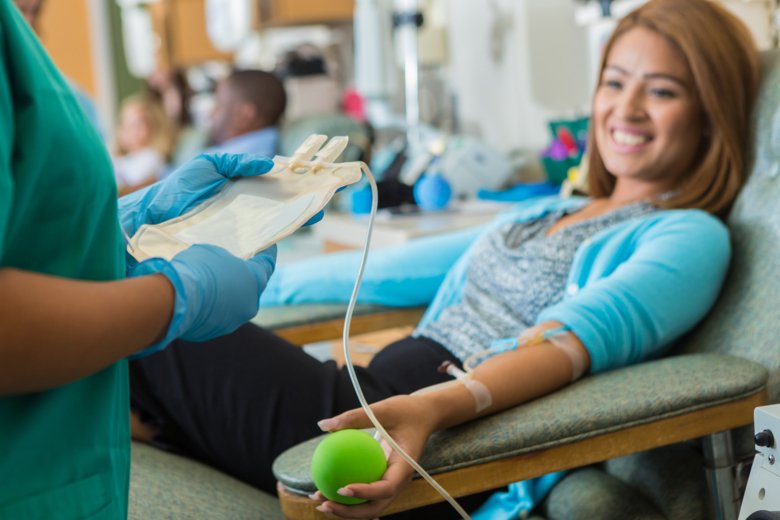 A study from Karolinska Institutet sheds new light on the question of whether the sex and previous pregnancy of blood donors affects survival in patients who receive red blood cell transfusions. According to the study, which is published in JAMA Internal Medicine, neither of these factors has such an effect, after accounting for the lower haemoglobin levels in blood from women.

This question has now been further explored by researchers from Karolinska Institutet in a register study of almost 370,000 patients in Sweden who received a red blood cell transfusion for the first time between 2010 and 2018.

The aim of the study was to see how the sex and pervious pregnancy status of the donor affects survival in the recipient within two years from transfusion. It also looked at how the risk of needing more transfusions differed between patients who received red blood cells from female and male donors. Blood from women on average contains less haemoglobin than blood from men, meaning that more transfusions might be required to obtain the desired level of haemoglobin in a recipient.

higher risk of requiring another transfusion

The study demonstrates that the median value for haemoglobin was lower in the female blood donors (135g/l) than the male (149 g/l) and that patients who received blood from a woman had a 12 per cent higher risk of requiring another transfusion within 24 hours than if the donor was a man. However, this sex difference was eliminated when adjusting for the donors’ haemoglobin levels, which the researchers say was an expected effect that had not been factored into previous studies. 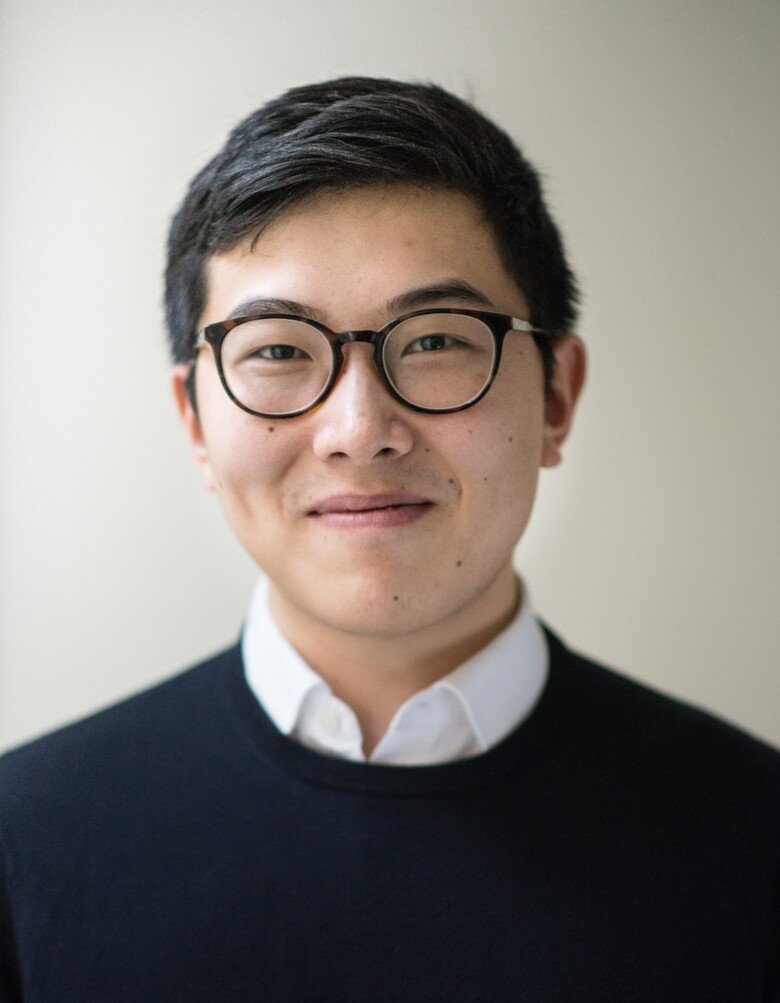 “When we take into account the lower haemoglobin levels in blood from women, we see no difference in survival among patients who received a blood transfusion from women compared with from men, regardless of how many times the female donors had been pregnant and of the patients’ sex and age,” says the study’s first author Jingcheng Zhao, adjunct researcher at the Department of Medicine (Solna), Karolinska Institutet. “Differences in haemoglobin levels are a source of error that previous studies have not taken into consideration and that might explain the conflicting results that have been seen previously.”

Data for the study was drawn from national population, health and blood donor registries.

The study also shows that donor sex is naturally randomly distributed in the patient material since no regard is paid to the sex and previous pregnancies of the donors by the blood donor centres when supplying blood. According to the researchers, this means that more far-reaching conclusions be drawn.

Can draw conclusions on causality

“It means that our results can be interpreted as if our study was a randomised controlled study, and that we can draw conclusions on causality,” says Dr Zhao. “We’ll now continue developing methods for studying causal relationships in transfusion epidemiology using observational data, on things like donor characteristics and how blood is handled. There’s still much we don’t know about blood transfusion and its effects.”

One limitation is that it was not possible to separately study transfusions where the red blood cells had not undergone leukoreduction (the filtering out of white blood cells), since this procedure has been standard in Sweden since the 1990s. The researchers therefore add a caveat about generalising the conclusions to erythrocyte concentrates that have not undergone leukoreduction, which, however, is relatively uncommon nowadays.

The study was financed by the Swedish Research Council, Karolinska Institutet and Region Stockholm. The researchers have reported no potential conflicts of interest.