Progress in the fight against inflammatory skin diseases 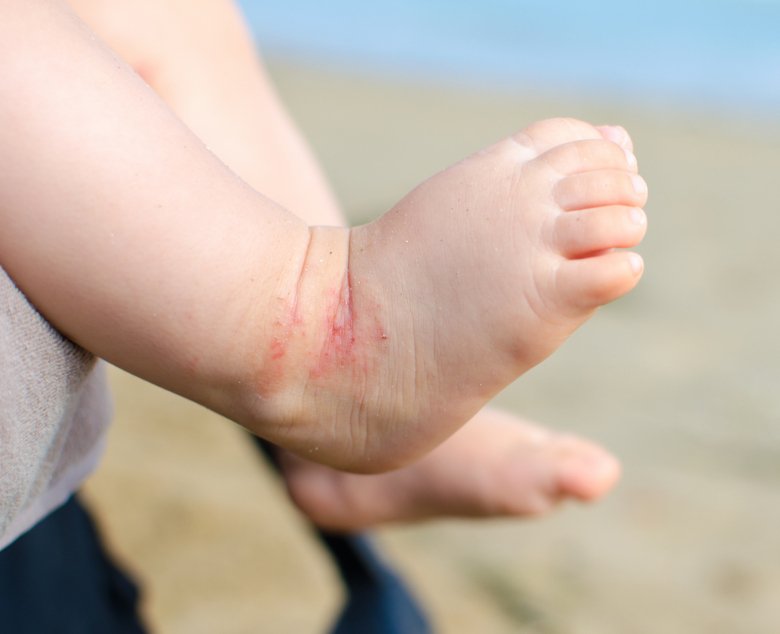 Both eczema and psoriasis are inflammatory skin diseases that affect many individuals. Now, researchers from Karolinska Institutet and KTH Royal Institute of Technology in Sweden have made progress in mapping new candidate genes for these hereditary skin diseases. This may in the long run open up new ways of treating the diseases. The findings are published in the Journal of Allergy and Clinical Immunology. 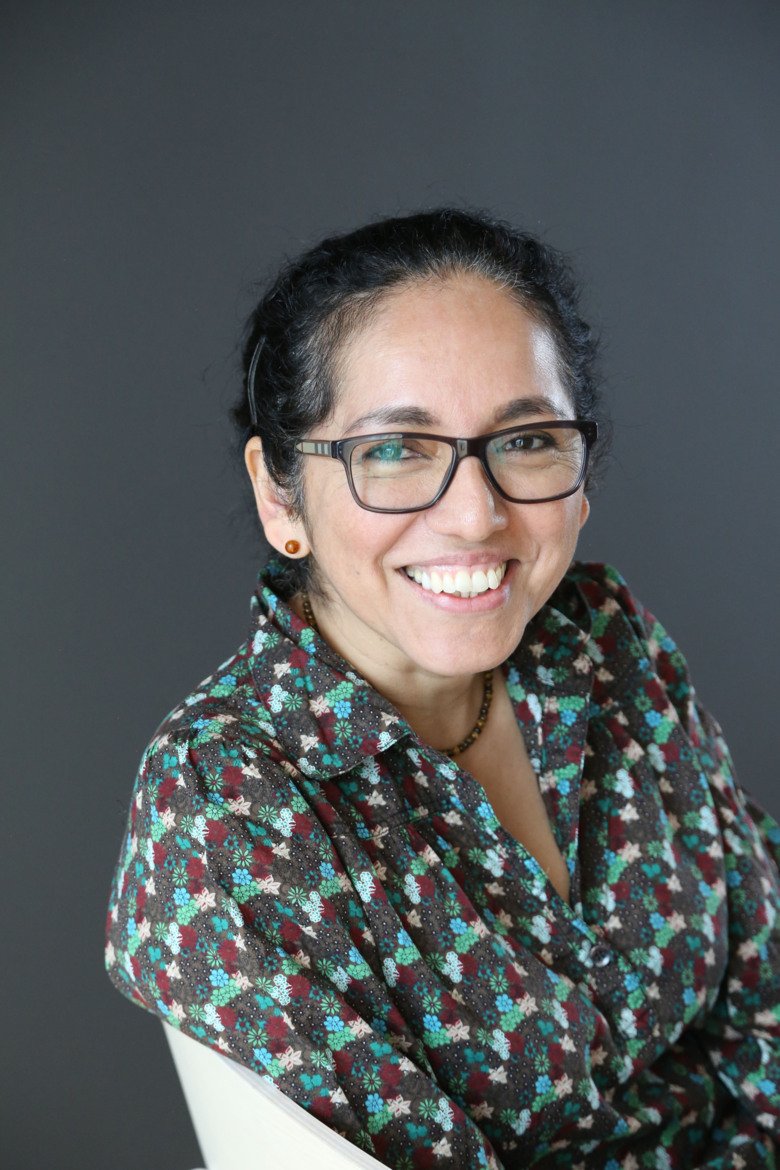 - We have identified several new genes that are potentially involved in the development of psoriasis and atopic dermatitis. Our findings are important for further study of these complex diseases, to be able to understand the disease mechanism and open up for new treatment strategies and preventive measures, says one of the study’s last authors, Isabel Tapia Paez, researcher at the Department of Medicine, Solna, Karolinska Institutet.

Atopic dermatitis, also called atopic eczema, and psoriasis are two common diseases that, among other things, lead to inflammation in the skin and a defective skin barrier. Both are hereditary complex diseases caused by genetic "spelling errors" in one or more genes and in interaction with environmental factors. Both are common and atopic dermatitis affects as many as 20 percent of Swedish children.

These "spelling errors" are called SNPs (single nucleotide polymorphism). Many SNPs associated with diseases are located between the genes in non-coding DNA regions that affect gene expression and it can be difficult to identify which are the target genes with which they interact.

What the researchers have done is to point out a number of candidate genes that are far from these SNPs but which increase the risk of contracting the disease. To be able to identify these candidate genes, the researchers have used the Capture Hi-C method, which was developed by Pelin Sahlén at KTH Royal Institute of Technology and published in 2015. With it, areas of the genome that are active at the same time can be identified.

“There are regions in the genome that determine which genes should be active in which tissues in the body. These are called enhancers and are often far from the genes they are supposed to regulate. By using the Capture Hi-C method, we can connect these enhancers with their target genes by examining the three-dimensional structure of the genome. In this way, we are able to map the regulatory gene network to find new genes that are linked to diseases and biological processes, says Pelin Sahlén. 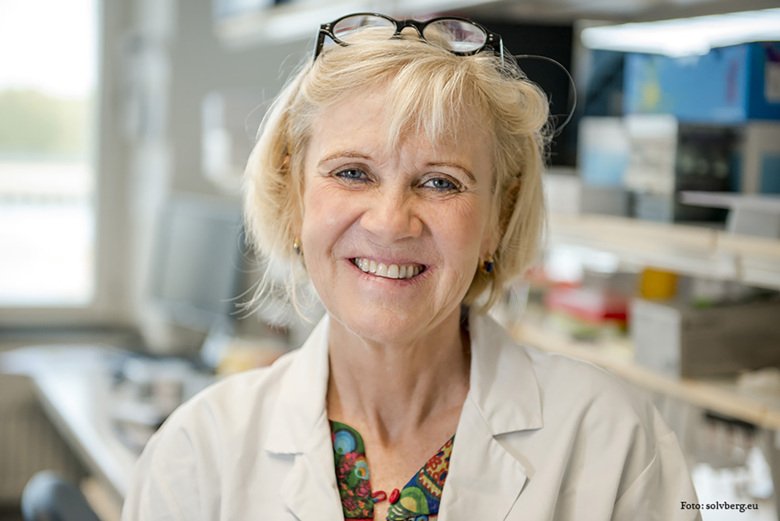 The research work has been funded by the Swedish Research Council, the Skin Foundation and the research grant Type 2 Innovation from the American biotechnology company Sanofi Genzyme.

This text is based on a news item from KTH Royal Institute of Technology.