Positive media coverage of cannabis studies regardless of therapeutic effect 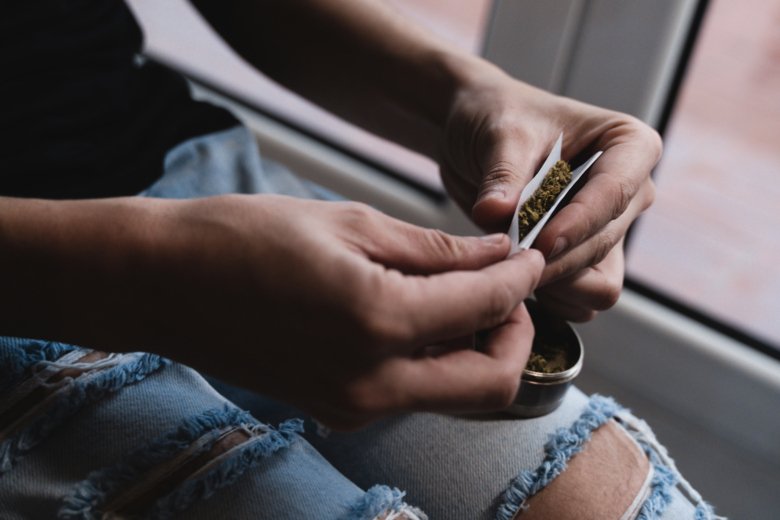 In cannabis trials against pain, people who take placebos report feeling largely the same level of pain relief as those who consume the active cannabinoid substance. Still, these studies receive significant media coverage regardless of the clinical outcome, report researchers from Karolinska Institutet in a study published in JAMA Network Open. 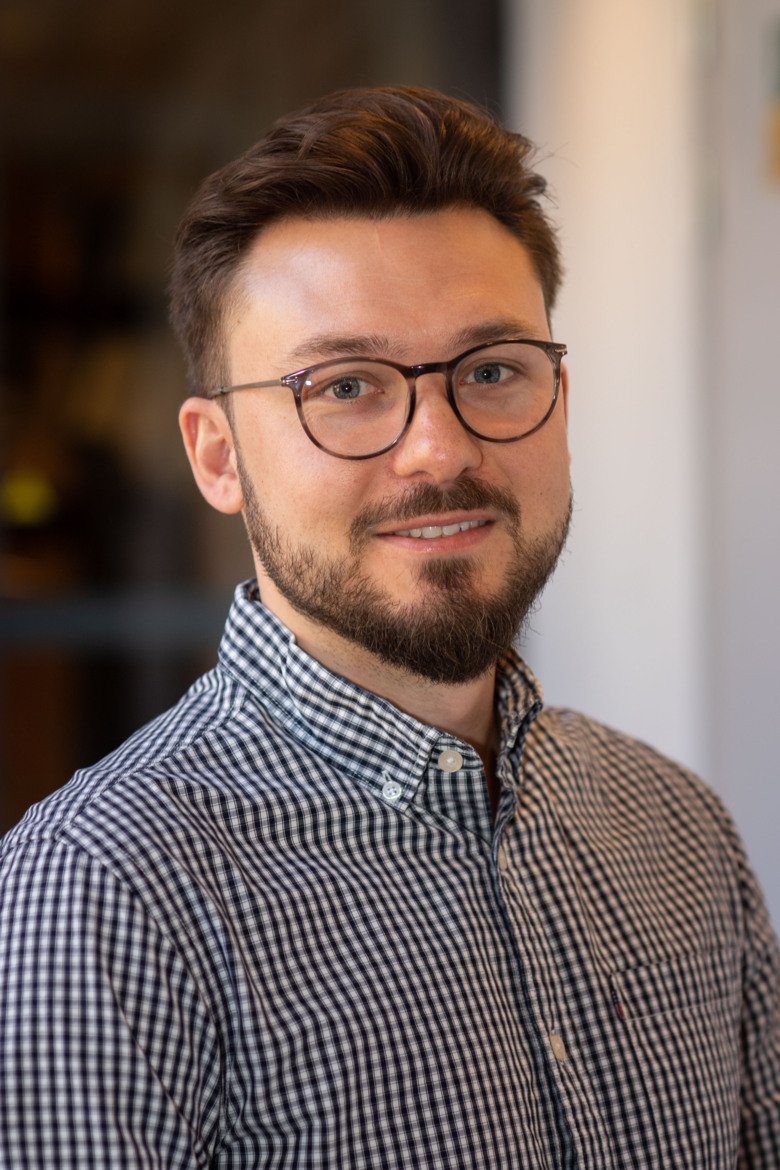 “We see that cannabis studies are often described in positive terms in the media regardless of their results,” says the study’s first author Filip Gedin, postdoc researcher at the Department of Clinical Neuroscience, Karolinska Institutet. “This is problematic and can influence expectations when it comes to the effects of cannabis therapy on pain. The greater the benefit a treatment is assumed to have, the more potential harms can be tolerated.”

The study is based on an analysis of published clinical studies in which cannabis has been compared with placebo for the treatment of clinical pain. The change in pain intensity before and after treatment were the study’s primary outcome measurement.

The analysis drew on 20 studies published up to September 2021 involving almost 1,500 individuals.

No difference between cannabis and placebo

The results of the study show that pain is rated as being significantly less intense after treatment with placebo, with a moderate to large effect. The researchers also observed no difference in pain reduction between cannabis and placebo, which corroborates results from another recently published meta-analysis.

“There is a distinct and clinically relevant placebo response in studies of cannabis for pain,” says Dr Gedin.

The researchers also examined a possible connection between the magnitude of the therapeutic effect shown by the cannabis studies and the coverage they receive in the media and in academic journals. Media presence was measured through Altmetric, which is a method of evaluating mentions in the media, in blogs and on social media. Academic impact was measured in terms of citations by other researchers.

The analysis of media presence included a total of 136 news items in traditional media and in blogs and was categorised as positive, negative or neutral, depending on how the results were presented concerning the effectiveness of cannabis as a treatment for pain.

The researchers found that the cannabis studies received much greater media attention than other published studies. The coverage was substantial regardless of the magnitude of the placebo response and regardless of the therapeutic effect of cannabis. They also observed no link between the proportion of positively described news about a study and the effect it reported.

The researchers add the caveat that their study combined trials of varying designs and quality and therefore the results should be interpreted with caution.

This research was financed by Riksbankens Jubileumsfond (Karin Jensen). The researchers report no potential conflicts of interest.