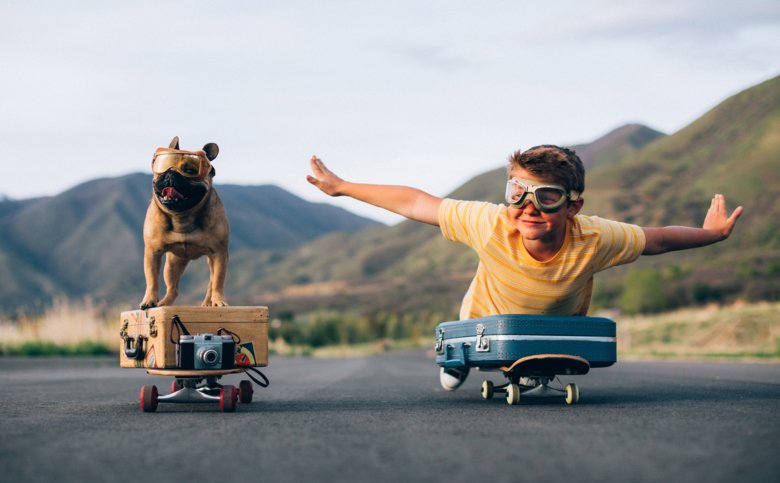 Early intervention for disruptive behaviour disorders in children reduces the risk of antisocial development and psychiatric problems later in life. Parental training and child CBT are two interventions about which more needs to be known concerning the effects on disruptive behaviour disorders. According to a new doctoral thesis from Karolinska Institutet, both have a positive effect on such disorders, where severity should determine the choice of treatment. 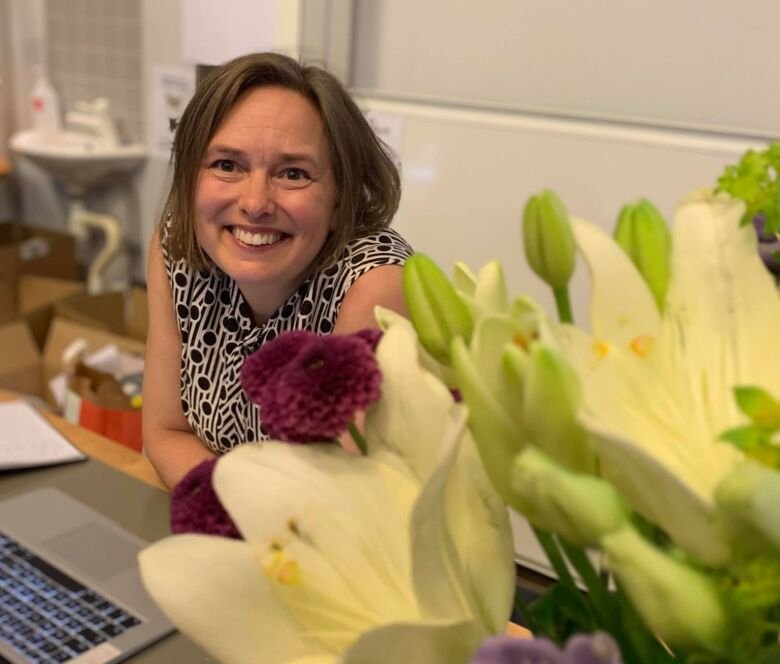 On average, one child per class has oppositional defiant disorder (ODD) which is characterized by recurring bursts of anger and irritability as well as aggressive, defiant and negative behaviour. ODD in childhood is associated with psychiatric problems and antisocial behaviour later in life.

“This is why we need to identify and treat these children early” says Maria Helander, researcher at the Department of Clinical Neuroscience, Karolinska Institutet, and clinical psychologist in Child and Adolescent Psychiatry (BUP) in Stockholm.

Several studies have demonstrated that parent management training (PMT) is an effective intervention for children with disruptive behaviour up to the age of 12. Using child CBT to train children in handling anger and problem-solving skills has also been found to be effective.

In her thesis, Maria Helander evaluates the effects of PMT on children with clinical levels of disruptive behavioural disorder such as ODD. It comprises a meta-analysis and a randomised controlled study in which she evaluates the effect of combining child CBT with PMT, compared with PMT alone.

“We were interested in the therapeutic effect of combining PMT and group child CBT,” she says. “There are currently no studies that examine its effects on school children with ODD.”

In the first of the two constituent projects, the meta-analysis, the results of 25 randomised controlled studies on the effect of PMT compared with a waiting list with children with clinical levels of disruptive behaviour were evaluated.

The researchers also compared the outcome when the child was included in the PMT intervention, either by participating with the parent in the therapy room or by combining PMT with child CBT.

“One intriguing find was that the kind of PMT where the child participated in in the therapy room – PCIT (Parent Child Interaction Therapy) – proved to be even more effective at reducing behavioural problems.”

In the other constituent study, the researchers randomly divided a group of 120 eight to twelve-year-olds with a disruptive behavioural disorder diagnosis into two groups, one that received the PMT method Komet and one that received Komet combined with the child CBT method Coping Power Program (CPP).

Komet part of the evaluation

Both treatment programmes are manual-based and have a good demonstrated effect. CPP is the first child CBT programme in Sweden to have been evaluated for children with disruptive behavioural disorder.

The results showed that both therapies significantly reduced behavioural problems, an effect that persisted for two years after treatment. Adding CPP to Komet improved social skills, such as the ability to regulate and manage emotions, directly after treatment and the effects were sustained.

The children in the Komet group also improved, but later in time, as was evident at the two-year follow-up.

“Another interesting finding was that Komet combined with CPP was more effective for children with severe disruptive behavioural disorders and a high risk of antisocial development than Komet alone direct after treatment,” says Helander.