Researchers at Karolinska Institutet in Sweden and the University of Basel in Switzerland have produced a mathematical model that shows that the spread of the new coronavirus can decline in the summer and then return in the autumn and winter. The analysis has been published in the scientific journal Swiss Medical Weekly. 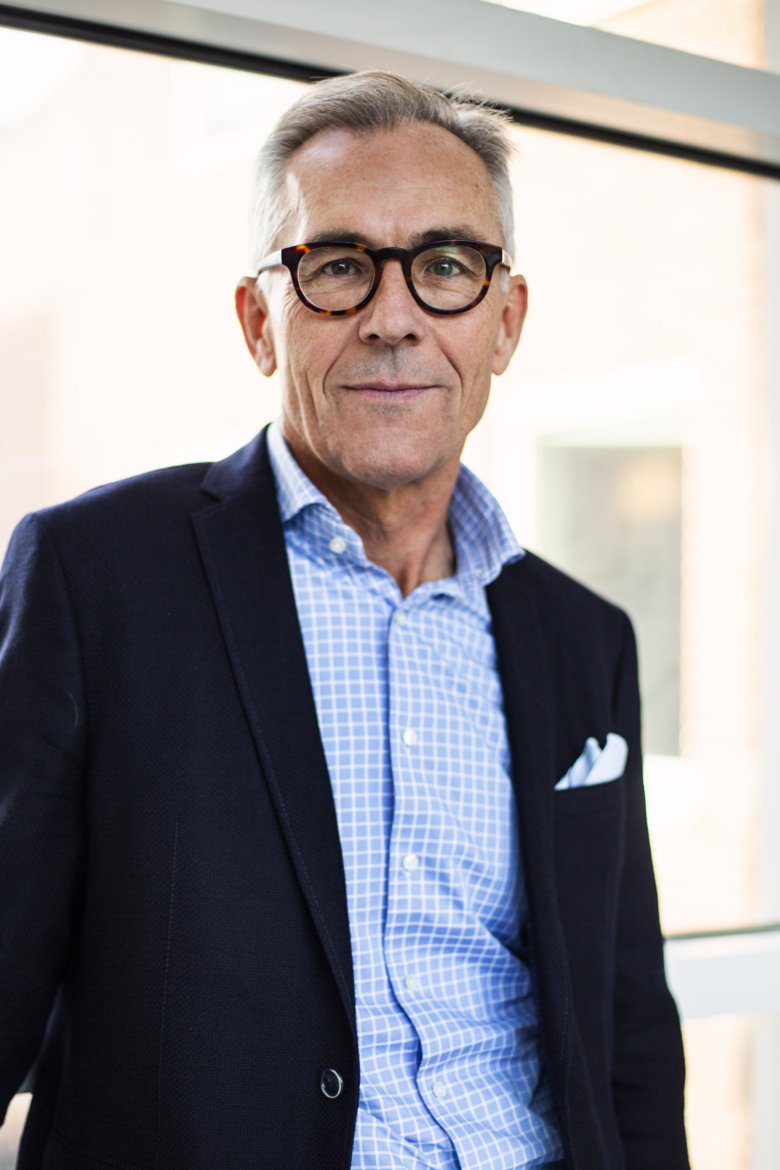 “Even if the spread should decrease in the summer, we cannot conclude that the pandemic is contained because such a decline can be temporary and due to a combination of infection control efforts and seasonal variation in how the virus spreads,” says Jan Albert, professor of infectious disease control at the Department of Microbiology, Tumor and Cell Biology, Karolinska Institutet. “Instead, it can be seen as an opportunity to prepare the healthcare systems and invest in the development of vaccines and antiviral drugs.”

Jan Albert and his colleagues at the University of Basel have tried to predict the effect of seasonal variations in transmission efficiency of the new coronavirus (SARS-CoV-2) on the northern hemisphere. In their mathematical model, they take into account the likelihood that the spread of the virus will exhibit the same seasonal variation as common and closely related respiratory coronaviruses, namely that it spreads best in the winter.

“A possible scenario is that there is a peak in spring 2020 in temperate regions of the Northern Hemisphere, a decline in the summer and a new peak in winter 2020/2021,” says Jan Albert.

The researchers have used the available figures and data on SARS-CoV-2 and four related “common” coronaviruses called HKU1, NL63, OC43 and 229E. Since these related coronaviruses are common cold viruses, there’s a great deal of data on their seasonal variations.

The analysis of the results of more than 52,000 patient samples from Karolinska University Hospital shows that infection with any of the four “common” coronaviruses, HKU1, NL63, OC43 or 229E, was ten times more common in the December to April period than it was in July through September. The researchers have then taken all the available data and used a so-called SIR model, which is often used in mathematical modelling of infectious diseases.

Many things that come into play

The researchers emphasise that there’s a lot of uncertainty in the various parameters that they base their analysis on and that it must be remembered that it’s only a model that attempts to examine conceivable scenarios.

“There are many things that come into play in the spread of a virus and that we haven’t been able to factor in, such as what public measures are taken and how successful isolation/quarantine is,” says Jan Albert. “With our analysis, we want to point out that it is important to remember the possibility of seasonality when data on the spread of the pandemic are evaluated.”

More on the new coronavirus