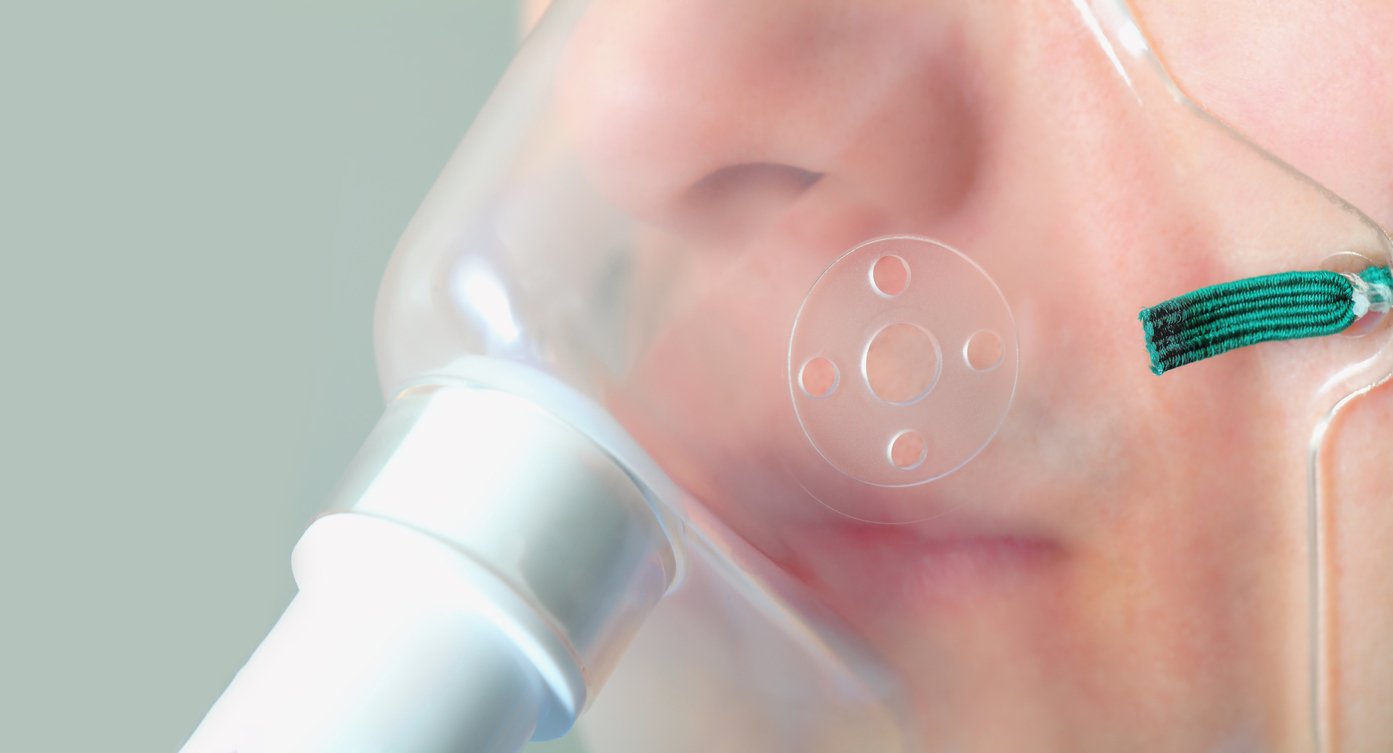 Oxygen therapy does not prevent the development of heart failure. Neither does it reduce the long-term risk of dying for patients with suspected heart attack. This has been proven for the first time by researchers at Karolinska Institutet as a result of a major Swedish study. The study has been presented at the European Society of Cardiology’s (ESC) cardiology congress in Munich and published at the same time in the journal Circulation. The researchers expect their results to have a global impact on recommended healthcare for treating heart attacks.

Oxygen has been used to treat patients suffering a heart attack for more than a century, despite the fact that such treatment has not had any scientifically proven effect on patients who have normal oxygen levels in their blood. Since the turn of the millennium, researchers worldwide have started to question whether oxygen therapy for heart attacks is ineffective – or may even be harmful.

“Our new study has filled a central gap in knowledge regarding how to treat patients suffering a heart attack. One year ago, we were able to confirm that oxygen therapy does not appear to reduce the risk of dying up to one year after the heart attack. We can now substantiate these findings for a long-term perspective and show that oxygen therapy does not reduce the development of heart failure, the most worrying complication of heart attacks. On this basis, the routine use of oxygen can now be eliminated, and healthcare personnel can concentrate on more efficient measures and rapid transport to hospital,” confirms Robin Hofmann, senior consultant cardiologist and researcher at the Department of clinical science and education, Södersjukhuset, at Karolinska Institutet.

The DETO2X-AMI study was conducted at 35 Swedish hospitals, involving random treatment with or without oxygen of 6,629 patients with suspected heart attack. The result shows that oxygen therapy in a moderate dose is not harmful but does not increase the survival rates or reduce complications, such as the development of heart failure or new heart attacks.

The research project was financed by the Swedish Heart-Lung Foundation and the Swedish Research Council.